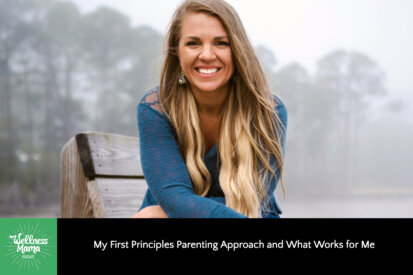 Wellness Mama » Podcast » 579: My First Principles Parenting Approach and What Works for Me

579: My First Principles Parenting Approach and What Works for Me

The Wellness Mama Podcast
579: My First Principles Parenting Approach and What Works for Me

Today I’m sharing a little bit more about my parenting style and what it’s like raising 6 kids. I realized early on in this journey that once I figured out how to parent one child, that meant I figured out just how to parent that one child. While each child (and family) are unique, these are the processes and guidelines that have worked well for us.

I’ve actually been working on a parenting book that draws from my past 16 years of experience as a mom. While that can sometimes be an outside of the box approach, I’m completely okay with my children being different. It’s certainly been a growing process, and I’m not at the end of the road yet, but hopefully, my approach will give you some insight and inspiration for your own family!

This podcast is sponsored by Kion. Let’s talk about Amino Acids for a minute. On Episode #561, I talked about how Kion Aminos are the ultimate protein hack. To truly understand just how important amino acids are for your diet, think about your body and what it’s made of. You probably already know that it’s mostly water. What you probably don’t know is that everything else in your body … is 50% amino acids. These building blocks of life are essential for health and fitness. This is why KION AMINOS is my fundamental supplement for fitness. I drink them every day for energy, muscle, and recovery. Kion Aminos is backed by over 20 years of clinical research, has the highest quality ingredients, no fillers or junk, undergoes rigorous quality testing, and tastes amazing with all-natural flavors. So, if you want to naturally boost energy, build lean muscle, and enhance athletic recovery … you need to get Kion Aminos. You can now save 20% on monthly deliveries and 10% on one-time purchases. Just go to getkion.com/wellnessmama. This podcast is brought to you by Inside Tracker. I’m loving this because we now have access to more data about our health than we ever had. But sometimes it’s hard to know what to do with all the data. And that’s why Inside Tracker provides you with a personalized plan to build strength, speed, recovery, and optimize your health for the long haul based on your own data. It’s created by leading scientists in aging, genetics, and biometrics. And Inside Tracker analyzes your blood, your DNA, and your fitness tracking data to identify where you’re optimized and where you’re not. You get a daily action plan with personalized guidance on the right exercise, nutrition, and supplements for your body. And when you connect Inside Tracker with your Fitbit or your Garmin, you’ll also unlock real-time recovery pro tips after you complete a workout. It’s like having a personal trainer and a nutritionist in your pocket to interpret all that data and give you recommendations that are best for you. And for a limited time, you can get 20% off everything in the Inside Tracker store. Just go to Insidetracker.com/wellnessmama.

578: Michelle Aristizabal on Natural Birth and Choosing Your Birthing Experience
Next Post:580: Improving Health With Quantum Energy As the Basis for Biological Systems 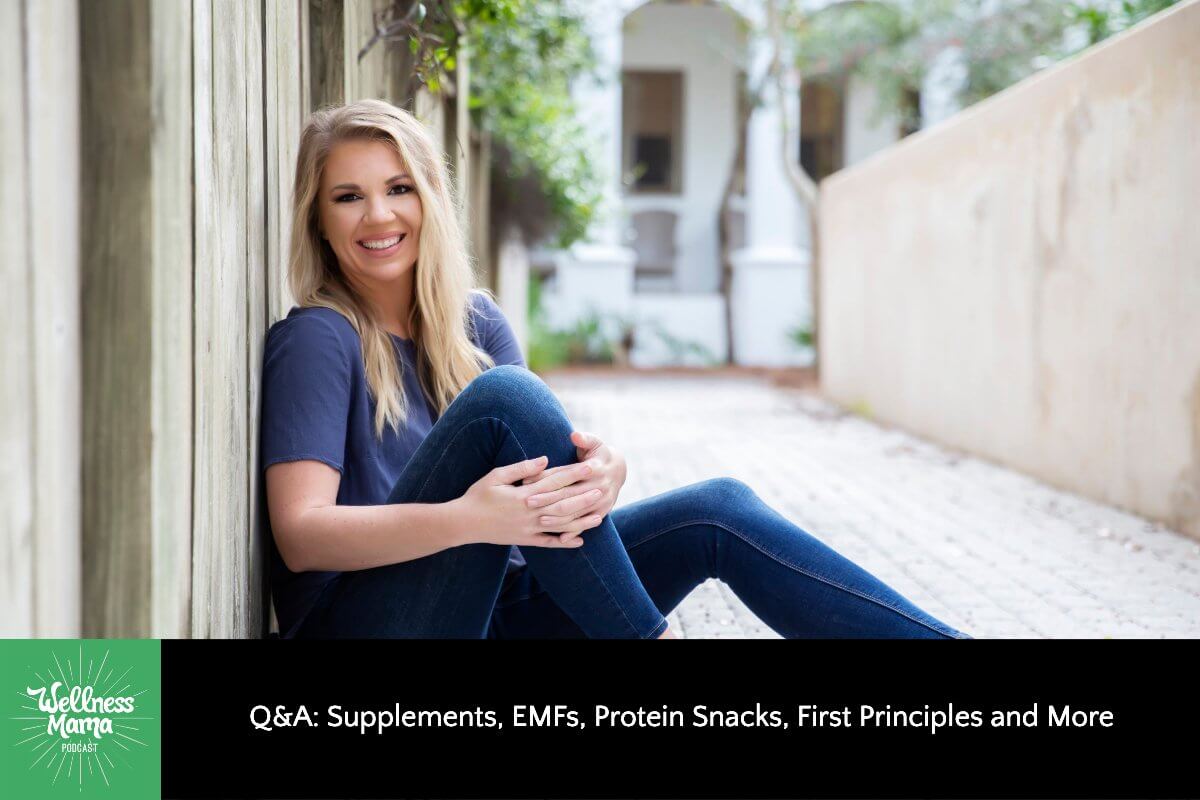 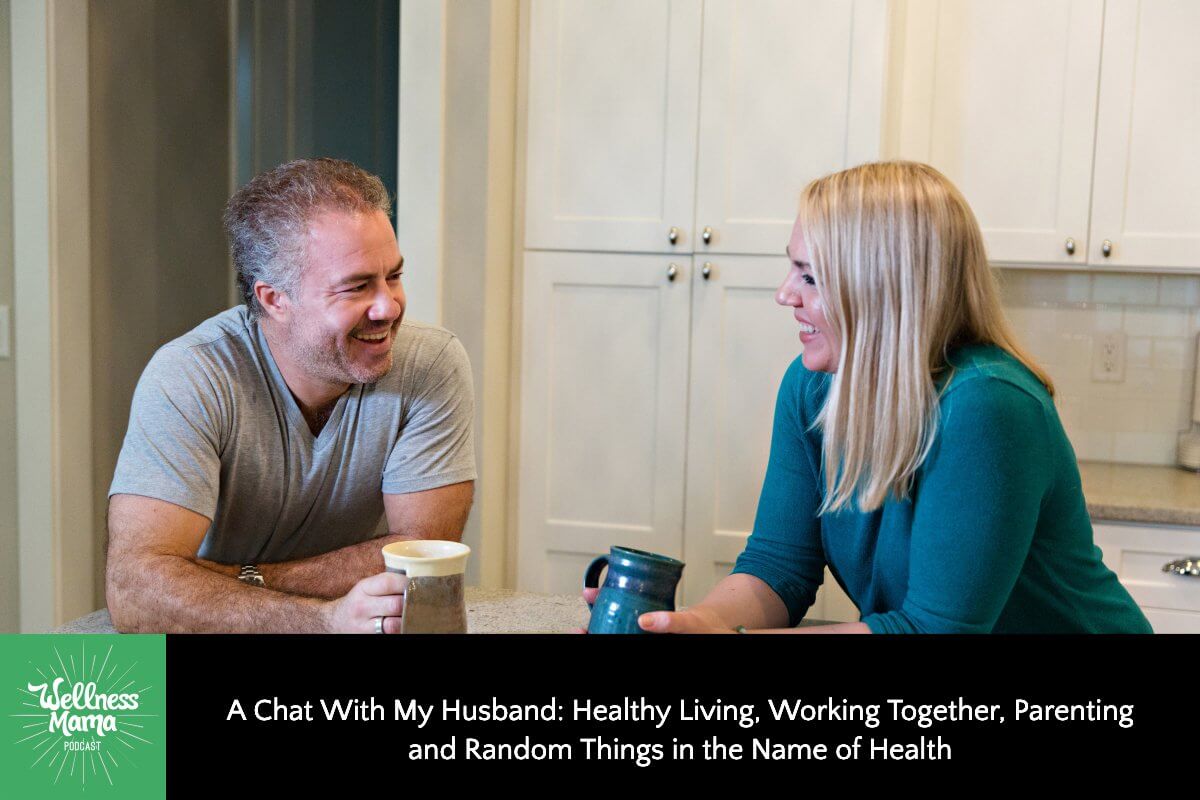 353: A Chat With My Husband: Healthy Living, Working Together, Parenting & Random Things in the Name of Health 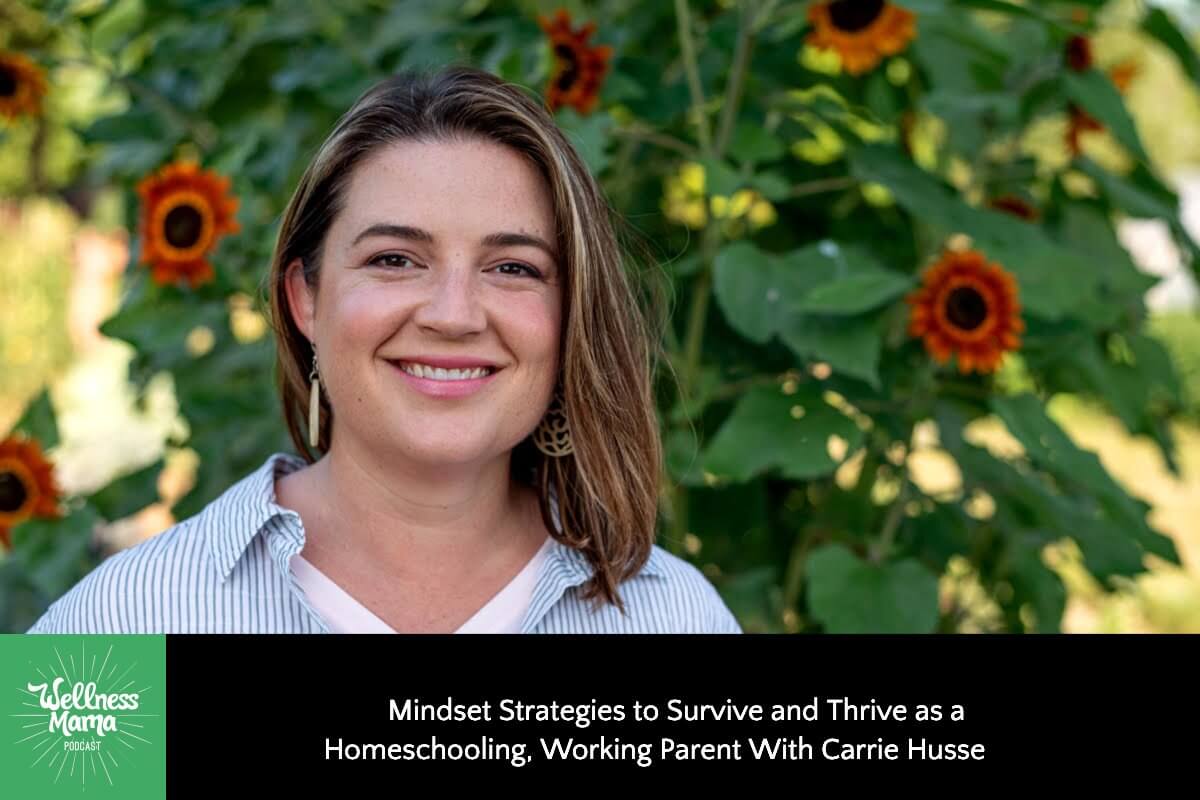 364: Mindset Strategies to Survive and Thrive as a Homeschooling, Working Parent With Carrie Husse 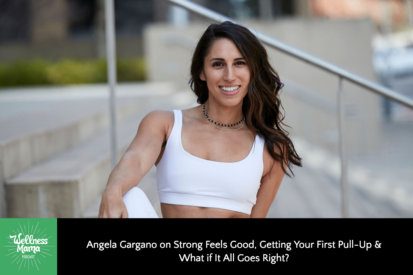 549: Angela Gargano on Strong Feels Good, Getting Your First Pull-Up & What if It All Goes Right? 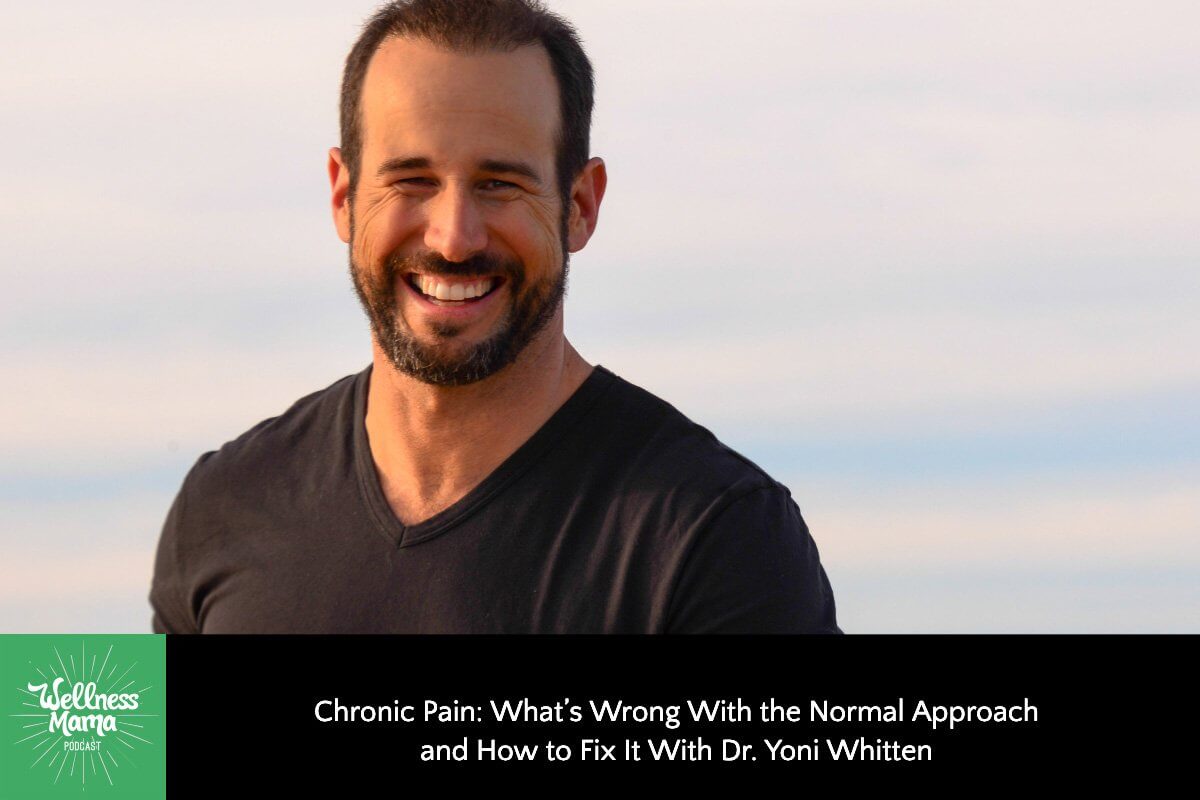 399: Chronic Pain: What’s Wrong With the Normal Approach and How to Fix It With Dr. Yoni Whitten 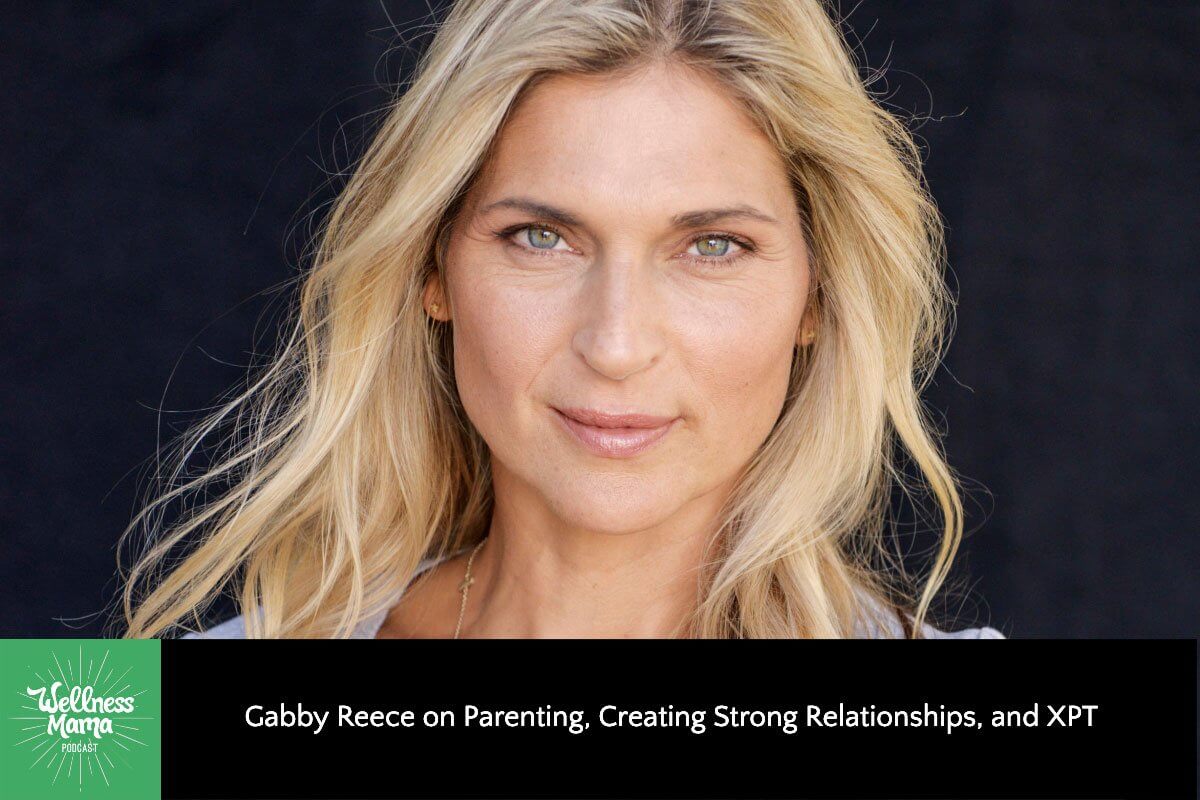