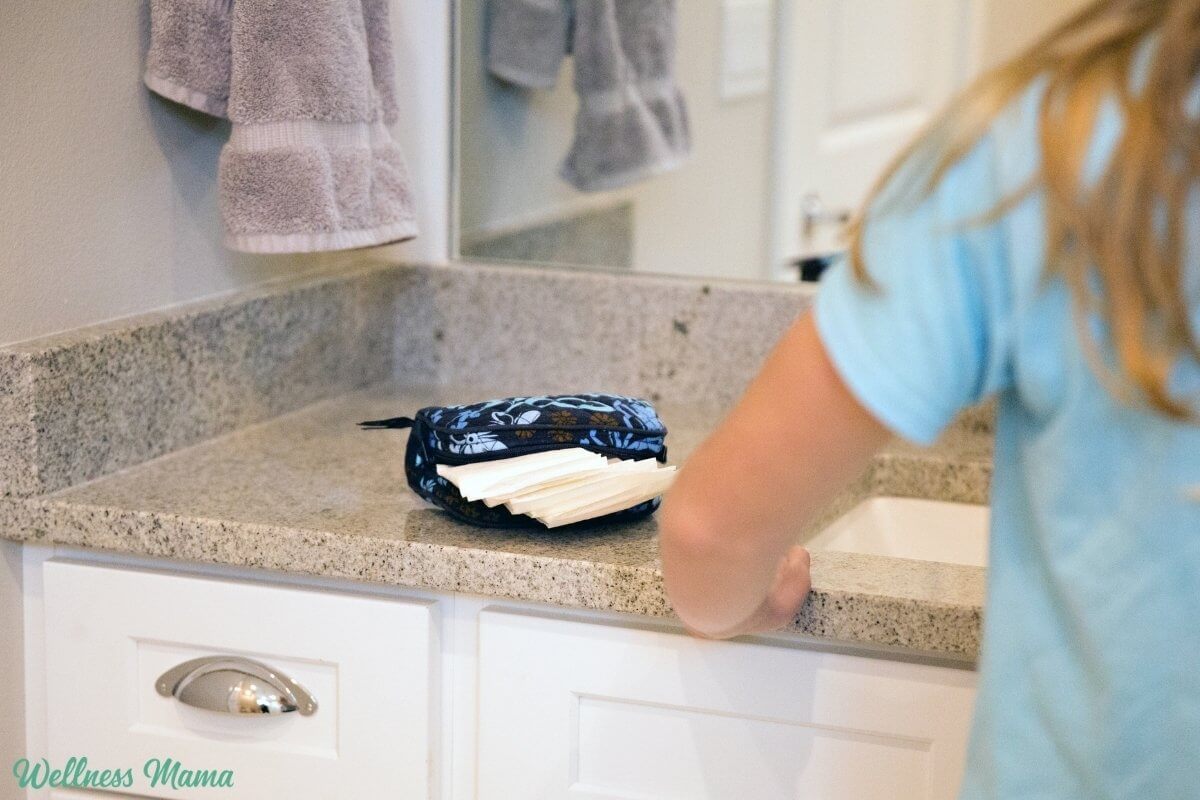 Are There Natural Solutions for Precocious Puberty?

From birth to college, kids seem to grow up fast. As parents, we have to accept that we only get 18 or so years with them at home. But we don’t want them to grow so fast that their health is in jeopardy. Precocious puberty (or early puberty) is a problem for many families that we don’t have a lot of answers to. In this post, I’ll break it down and go over the options families have for dealing with this issue.

What Is Precocious Puberty?

Many mainstream medical doctors are adjusting the age for which puberty is normal based on the fact that puberty is happening earlier and earlier. Some say precocious puberty is when puberty sets in before age 9 in boys and 7.5-8 in girls. However, a better range (supported by what has been normal for the last 50-75 years) is 12-13 years for girls, supported by Dr. AnnMarie Fine in this podcast interview.

In the book The New Puberty: How to Navigate Early Development in Today’s Girls, coauthors Julianna Deardorff, PhD, and Louise Greenspan, MD explain that puberty has been getting earlier every generation.

In the late 1860s women did not experience their first menstrual period until around age 16. By the 1920s, that age had decreased to 14. Currently the age for the first period is roughly 12.5 years.

Early puberty may be a concern if your child exhibits the following signs before 8 years old for girls and 9 years old for boys. Though, as Dr. Fine argues, 12 is a more accurate age for puberty in girls. So if you’re seeing these signs before 11-12 years old in either boys or girls, you may be dealing with early puberty:

If you are concerned about your child, consult a trusted health care provider.

Precocious puberty can be triggered by tumors in the pituitary gland, hypothalamus, ovaries, or testicles. However, these cases are rare. The following are more likely causes according to Dr. Fine:

Dr. Fine also mentions endocrine disruptors (EDs) in the environment have an effect on early puberty. These include chemicals in:

A 2011 review supports this concern. It found that endocrine disruptors can cause early puberty (or even delayed puberty) due to the way these chemicals interact with hormonal function in the body.

Dr. Fine says two of the most concerning chemicals are BPA and phthalates. These are found almost everywhere from plastic toys to shower curtains.

While girls are experiencing precocious puberty boys are experiencing feminization because of hormonal disruption and estrogen in the environment. A review published in 2018  found that some endocrine disruptors can “cause an incomplete masculinization, suppressed libido… and subsequently totally inhibit the reproductive potential of humans and animals.”

But these drugs won’t likely be prescribed unless your child is beginning puberty before 8 years old in girls and 9 years old in boys.

Are There Natural Remedies for Early Puberty?

While there isn’t much in the way of natural remedies for precocious puberty, there are things we can do to reduce the likelihood of early puberty as well as support the body in functioning optimally even after puberty begins.

Our bodies are resilient and can process a lot of toxins, but today there are just too many coming at us every day. Dr. Fine mentions the rain barrel theory in the podcast linked above and it’s a great illustration of what’s going on.

I didn’t know anything about this until I was an adult with autoimmune disease. By then I had to work on undoing the damage. So, even if your kids are older just remember that there is always hope for better health!

Anything we can do (starting right where we are) to support optimal health can have a huge impact on our kids’ health, now and later.

Doing this work before conception is the best way to protect children from hormonal issues (caused by EDs) down the road.

What If My Kids Are Already Born?

In addition to early puberty, these chemicals cause other issues including infertility later in life, according to Dr. Fine. So anything you can do to reduce the burden on the body is only going to help.

There are natural remedies that can help. Here are some possibilities:

Dr. Fine recommends removing toxins from the body at least a few times throughout your lifetime.

As mentioned earlier, endocrine disruptors in the environment are a major concern. In fact, Dr. Fine says that the Endocrine Society, which is the world’s largest professional association of medical and research endocrinologists, has stated that endocrine-disrupting chemical impacts is one of their highest public health goals. This group of doctors is composed of mainstream, conventional doctors, so their concern for this issue shows how important it is.

Dr. Fine mentions that phthalates and BPA are the biggest concerns. They are found in:

Phthalates are harmful to boys as well as girls. They reduce testosterone which is disruptive to normal male development, according to Dr. Fine. Learn more about avoiding phthalates here.

Fire retardants found in furniture and sleepwear and pesticides from food are also a big concern.

According to a Berkley News article, pesticides are especially concerning for boys. One study found that they can castrate male frogs and even turn them into female frogs. While more research into the effects on humans is needed, there is enough evidence to support caution regarding these chemicals.

At the very least, avoid using pesticides in your own yard and consider taking the steps below as well.

How to Clean Up the Environment

Luckily there are some simple ways to reduce these chemicals in the home:

These small steps will add up to make a big difference in the home environment!

Eating healthy foods like healthy proteins, healthy fats, and lots of vegetables is important for supporting the body in all of its functions. Supplements for puberty may also help.

Encouraging your child to eat this way can help avoid obesity too, which may play a part in early puberty. All around, a healthy diet is a great way to improve health!

Get (the Right Kind of) Light

Exposure to light has a huge impact on hormones in the body. Try to get kids outside for 30 minutes in the morning to help the body get the benefit of natural light for hormone regulation. Sunlight also helps the body produce vitamin D which is important for many functions in the body.

Specifically, vitamin D is a prehormone, meaning it’s needed to make hormones in the body. A 2011 study found that girls age 5-12 who were vitamin D deficient were twice as likely to experience precocious puberty.

Also, avoid artificial lights after dark or use blue light blocking glasses or apps. These lights can make it hard for kids to settle down and confuses the natural hormone response in the body.

Most parents say that their kids aren’t getting as much exercise as they did when they were children. But we all know that exercise is important for a healthy body and can help kids stay in shape.

Exercise also helps improve circulation which assists the body in getting rid of toxins. Sweating also helps dump toxins out of the body. So, it’s important to get kids outside to exercise each day.

An added bonus of exercising outside is the sunlight exposure, but exercising indoors will work too.

Here are some great ways to exercise as a family.

During sleep, the body gets rid of toxins, so it’s important that kids get enough sleep. Many of the above tips will also support healthy sleep including a healthy diet, adequate exercise, and getting the right light at the right time. But keeping a regular sleep schedule and making sure your child has time for relaxation also helps.

Here are some other things I’ve tried to help my kids sleep over the years.

This is a tough question to answer, but even if you’re just learning about these healthier living tips now, you’re still “in time.” It’s never too late to make a change to support the body. Remember, the body is incredibly resilient, so it may not need much assistance at all in getting back into a place of health. Small changes can make a huge impact on your child’s life and health!

Are kids entering puberty earlier than in the past? What do you think? 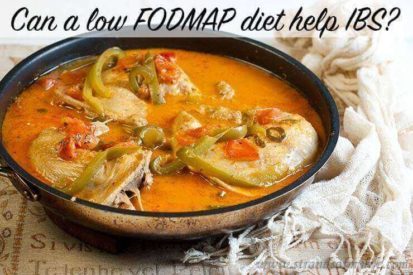 FODMAP and IBS – A Scientific Solution 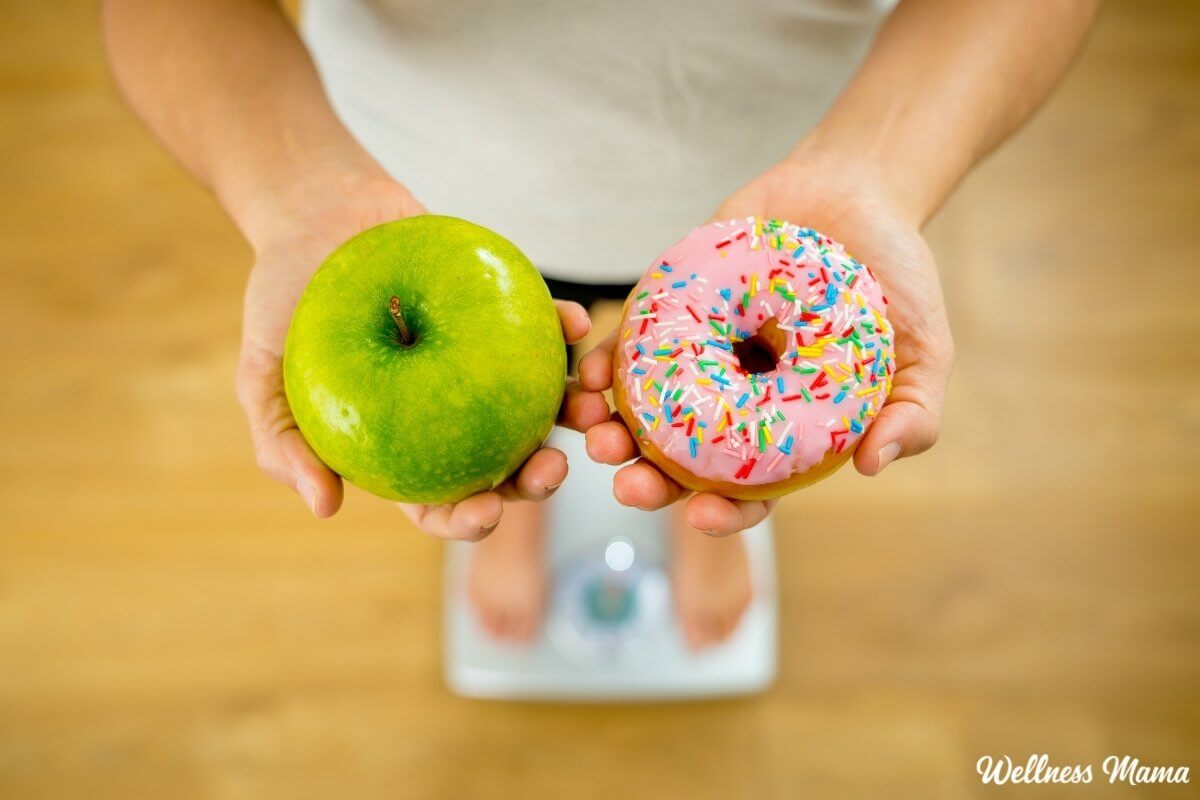 Nutrition for Teens: A Parent’s Guide to Diet & Supplements for Puberty 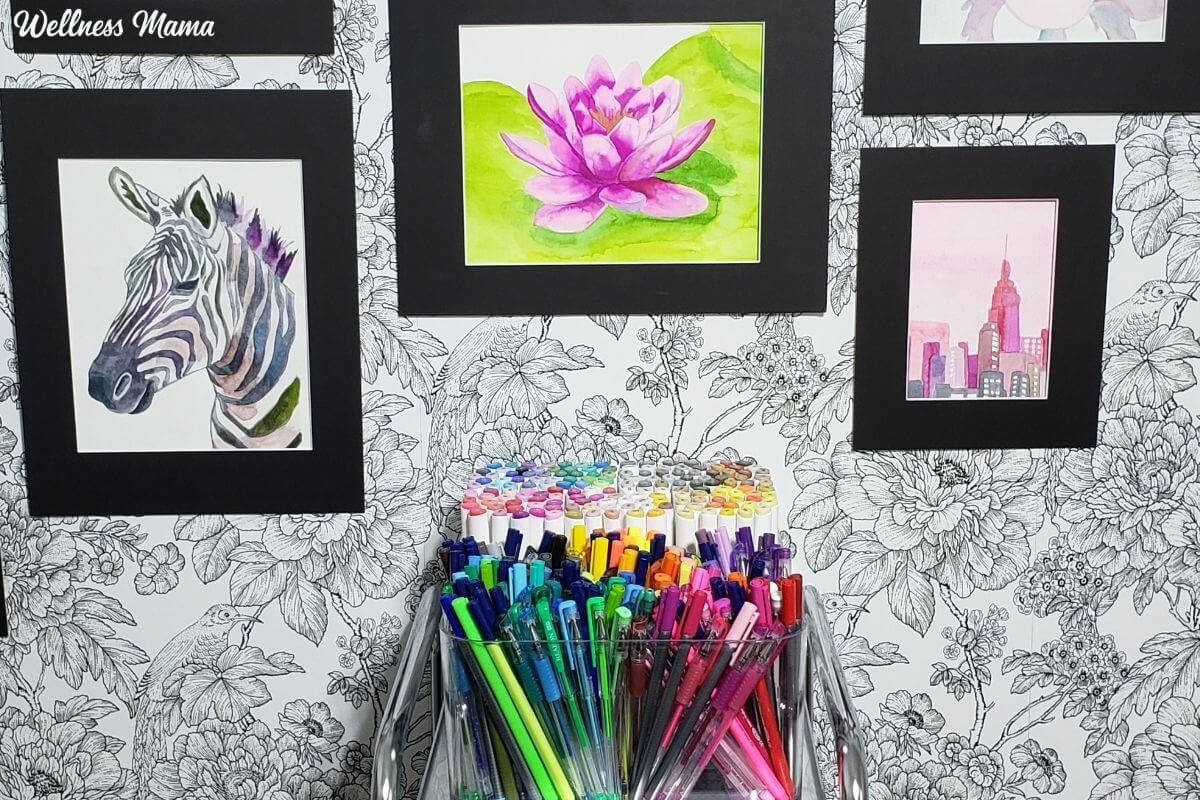 The Ultimate Art Station Solution (for the Whole Family) 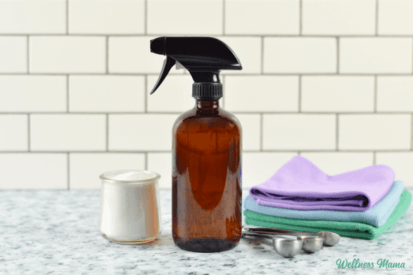 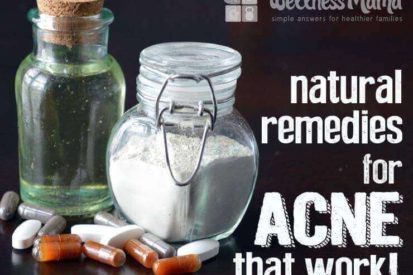 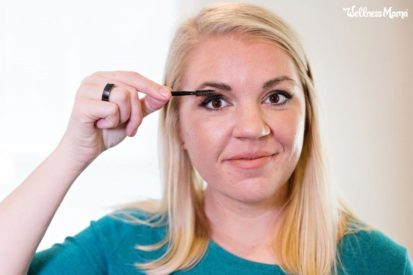