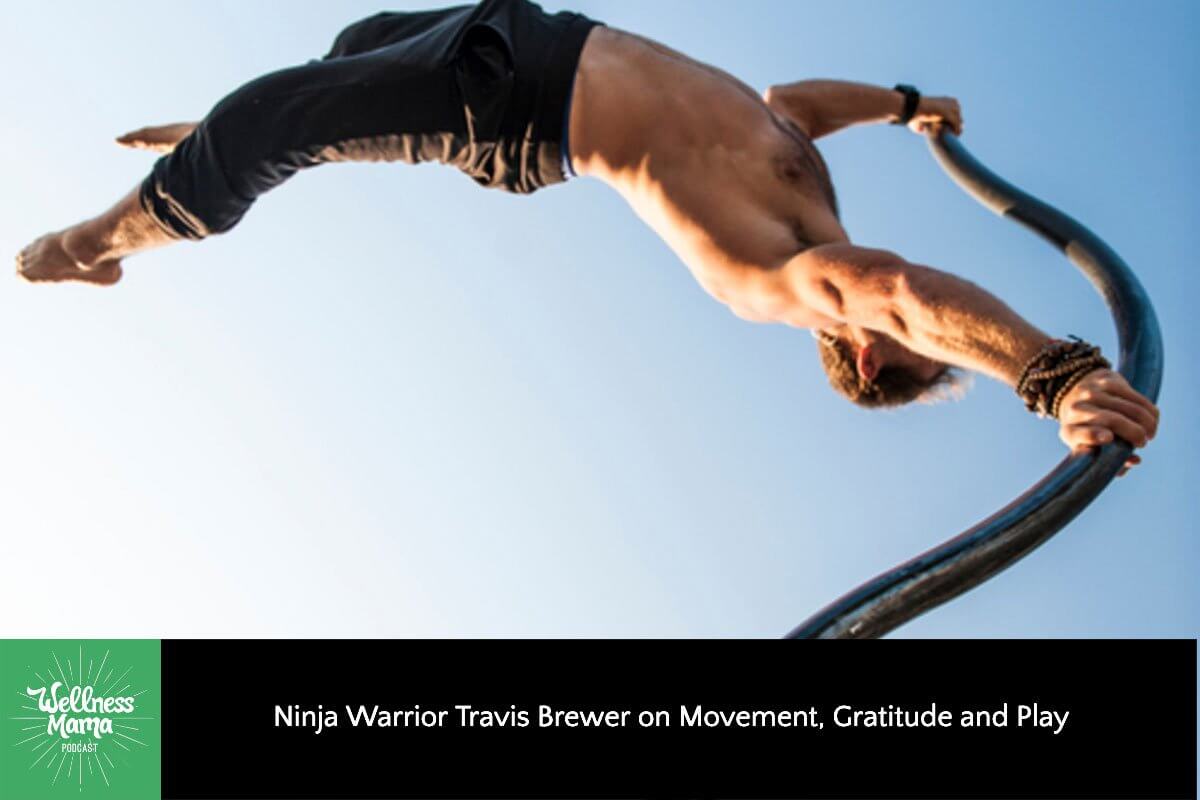 I met Travis Brewer on my trip to Finland with Four Sigmatic, and let’s just say he made an impression! Forget the subfreezing temperatures and snow everywhere… Travis did handstands and backflips on pretty much everything… from sleds to towers to bridges!

Outside of Finland, Travis is literally a fitness ninja who is on a mission to spread positive energy in the world by inspiring people to move. His incredible skills led him to become a finalist on the hit TV show “American Ninja Warrior” on NBC, “Shark Tank” on ABC, and the World Calisthenics Championship Battle of the Bars.

This is an episode kids would love as well, so have them listen in!

This podcast is sponsored by XPT. You might have seen me mention this on Instagram as it’s something I’ve been implementing lately…here’s why. If you’re like most people you set a New Year’s resolution to be healthier, go on a diet or to start working out. We do things like lift weights, run, bike, hike, and watch what we eat. But, MOST of us will overlook the most basic activity of all, BREATHING. Validated by top fitness experts, performance breathing is the most overlooked activity that can do more to help you get active, perform and recover. And I’ve got the easy solution for you in just 5 to 10 minutes per day! It’s the XPT Life app and it will blow your mind. Inspired by the training techniques and lifestyle habits of big wave surfer, Laird Hamilton and former Pro-Athlete, Gabrielle Reece. The XPT Life App is rooted in the most basic, yet powerful human trait: your need to breathe. It’s that simple. The average human takes 23,040 breaths per day, so wouldn’t it make sense that we should learn to breathe the best way we can to perform the best you can? It brings together best techniques from around the world to improve recovery, resilience and performance in both mind and body. XPT is offering you access to this revolutionary program for FREE. With the new XPT Life App, you will quickly feel less stress, more focus and improved performance. Just go to xptlife.com to download the app. Many health and wellness experts are predicting XPT Life and performance breathing to become one of the hottest new trends in 2020. This podcast is brought to you by Four Sigmatic, my source for superfood mushrooms. They make delicious mushroom infused coffees, teas and elixirs that I use daily. From their lower caffeine coffee and coffee packets infused with lions mane that I drink in the morning, to chaga and cordyceps for focus while I work and Reishi to wind down at night… these products are a regular part of my routine. Here’s a tip… I’ve found that for deep sleep, a packet of reishi with a splash of macadamia milk and a tiny sprinkle of salt and a drop of stevia helps me get more deep sleep and I’ve seen this consistently and measurably in my sleep tracking. As a listener of this podcast, you can save 15% by going to foursigmatic.com/wellnessmama and using the code “wellnessmama”

303: Gabby Reece on Parenting, Creating Strong Relationships, and XPT
Next Post:305: A Day in the Life: Wellness Mama Health Routines 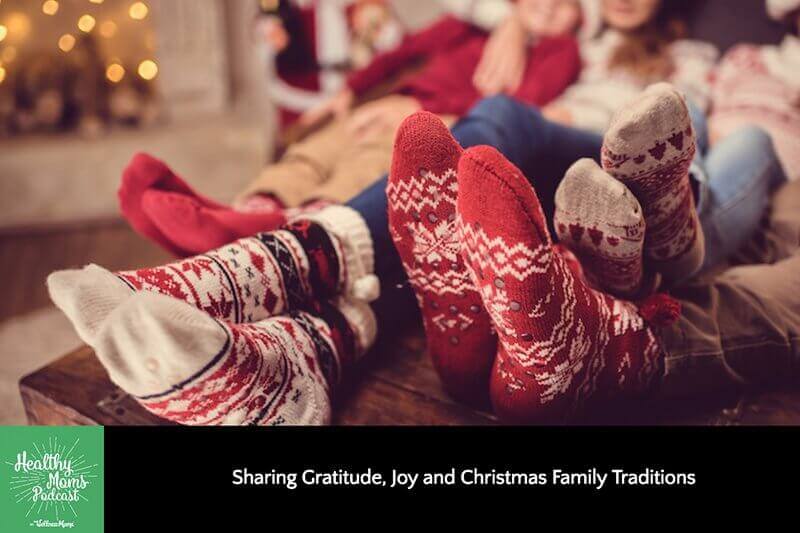 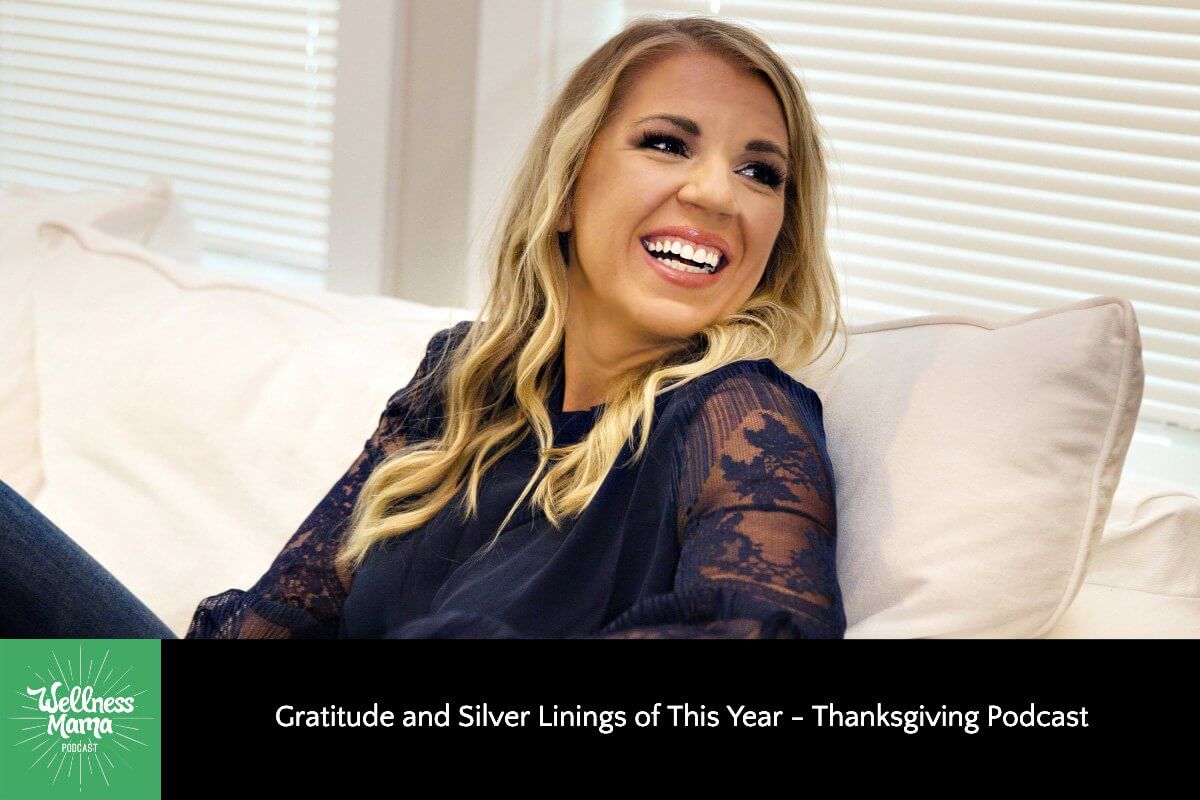 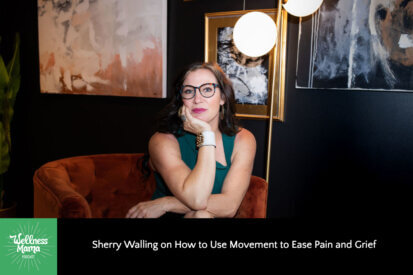 577: Sherry Walling on How to Use Movement to Ease Pain and Grief 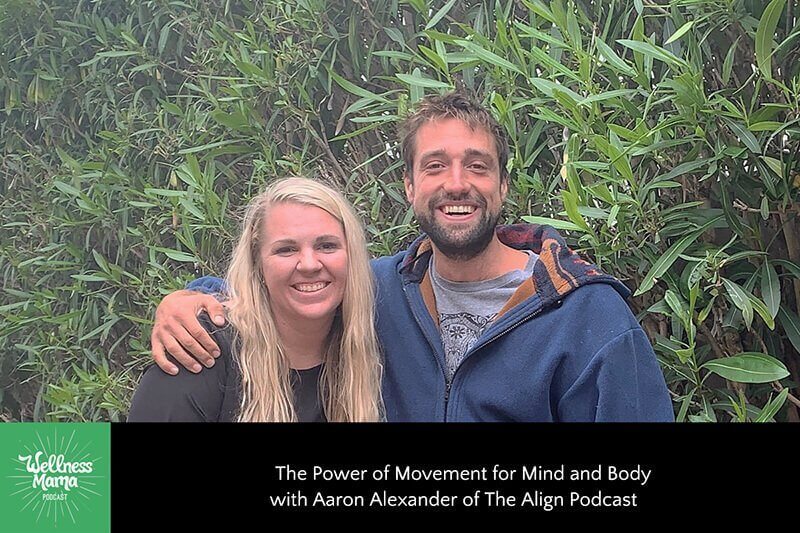 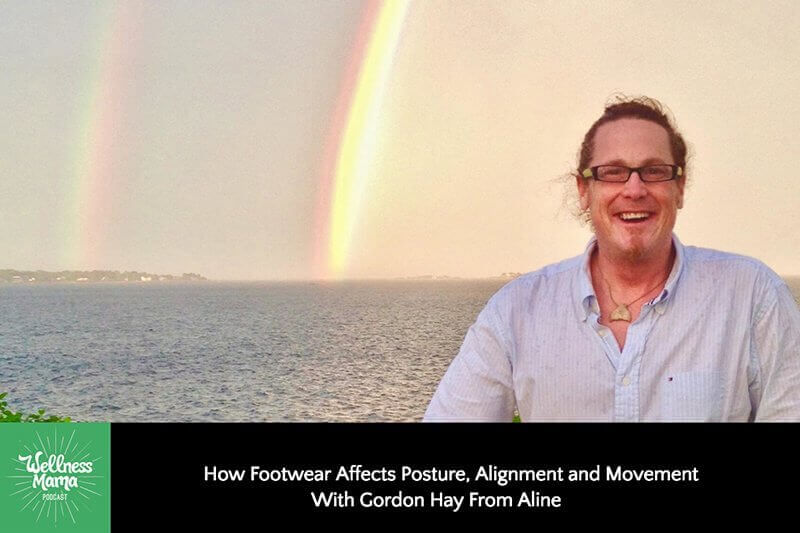 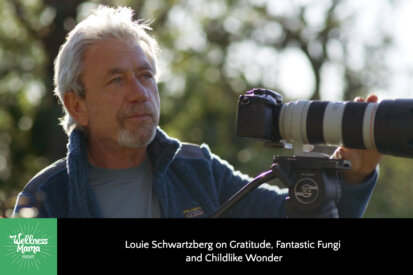