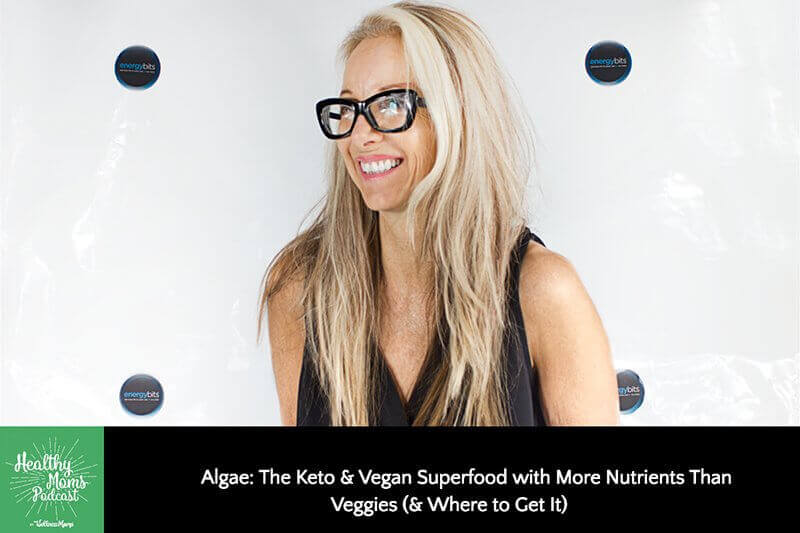 145: Catharine Arnston on the Nutrient Superfood Value of Algae

The Wellness Mama Podcast
145: Catharine Arnston on the Nutrient Superfood Value of Algae

I think it’s safe to say we’re all looking for a faster, easier way to protect our family’s good health in a world full of toxins and poor food choices. Today’s podcast is all about an under appreciated superfood that can help fill the gap.

Sorry, no, it’s not wine or chocolate (bummer), but thanks to my guest Catharine Arnston it can become just as much of a staple in the American diet!

When Catharine’s sister contracted breast cancer in 2009, she immediately devoted herself to searching out natural superfoods from across the globe that could help. She was astonished to uncover decades of research on the amazing health benefits of two ancient “greens” that have been part of the food chain almost since time began … spirulina and chlorella.

Catharine set about creating a delicious and portable way for more people to get their greens without eating their veggies, so to speak. No need for powders, water, or a blender … Catharine’s line of “EnergyBits” makes these superfoods tasty, portable, and always convenient.

Even picky eaters will love them!

Do you work algae into your diet? How? Please share in the comments or leave me a review on iTunes. I read each and every comment, and my guests often do too and might answer your questions!