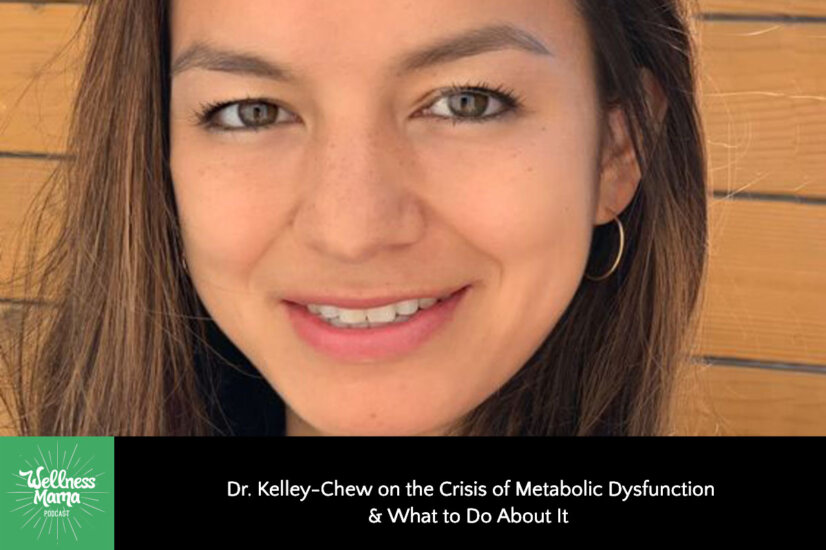 Wellness Mama » Podcast » 597: Dr. Kelley-Chew on the Crisis of Metabolic Dysfunction & What to Do About It

597: Dr. Kelley-Chew on the Crisis of Metabolic Dysfunction & What to Do About It

The Wellness Mama Podcast
597: Dr. Kelley-Chew on the Crisis of Metabolic Dysfunction & What to Do About It

Today I’m joined by Dr. Lauren Kelley-Chew, the head of clinical products at Levels and metabolic expert. Dr. Lauren focuses on building products and businesses that solve problems and help make health available to everyone. I have a Levels glucose monitor that I use to pinpoint my body’s insulin response to certain foods. It’s been really helpful in figuring out what personally works best for my body!

Insulin and glucose play a big role in metabolic dysfunction, which is a major player in women’s health. 90% of Americans have some marker of metabolic dysfunction. And it’s estimated that 50% of women will die of completely preventable cardiometabolic conditions. So this issue is very relevant right now! The good news is there’s something we can do about it right now, and it doesn’t have to be complicated.

We go deep into the details of how women differ from men metabolically and how to optimize our natural hormone cycles to our advantage. While everyone is different, Dr. Lauren gives us her 4 key pillars of health that have a positive impact on everyone. It starts with the simple (and cheap!) things, like getting morning sunlight and walking. Of course, our hormones change during pregnancy and menopause, and we cover that too.

She is incredibly knowledgeable and was really, really fun to interview. I know you’ll enjoy today’s episode as much as I enjoyed recording it!

This episode is brought to you by Sleep.me, formerly ChiliSleep. You’ve heard me talk about them before and with good reason. Science tells us that the best way to achieve and maintain consistent, deep sleep is by lowering core body temperature. Temperature-controlled sleep repairs muscle after a hard day’s work and improves cognitive function so you always start your day feeling sharp and alert. In fact, cooling my sleep environment has been the single most impactful change I’ve made for my sleep and I desperately miss my cooler sleep environment so much when I travel. ChiliSleep makes the coldest and most comfortable sleep systems available. They create the environment that meets the body’s natural need for lower core temperatures, promoting deeper, restorative sleep. ChiliSleep makes the OOLER, the Cube and Dock Pro Sleep Systems, which are all water-based, temperature-controlled mattress toppers that fit over your existing mattress to provide your ideal sleep temperature. These mattress pads keep your bed at the perfect temperature for deep, cold sleep. These sleep systems are designed to help you fall asleep, stay asleep and give you the confidence and energy to power through your day.
They also just launched the NEW Dock Pro Sleep System, which has two times more cold power than other models, is whisper-quiet and has a tubeless mattress pad design that allows for five times more cooling contact. Pair it with the new Sleep.me app for enhanced device control and sleep scheduling. I love all of these because they cool your bed and not your room. Head over to Sleep.me/wellnessmama to learn more and save 25% off the purchase of any new Cube, OOLER or NEW DOCK PRO Sleep Systems. This offer is available exclusively for Wellness Mama listeners — and only for a limited time!

This podcast is sponsored by Wellnesse… that’s wellness with an e on the end, my new personal care line of haircare, oral care and deodorant. Our newest product that I’m so excited about is our all-natural deodorant that works better than conventional alternatives, without the harmful chemicals or pore-clogging junk. Unlike many natural brands, it uses the right balance of natural odor blockers so that you get the protection you want without any irritation or itching. Formulated with only EWG safe ingredients and EWG and B-corp certified, it’s a safe, natural and effective solution for the whole family. Check out these and all of our amazing products at wellnesse.com

596: Morley Robbins on Magnesium, Stress, Mineral Balance and the Root Cause Protocol
Next Post:598: Steven Wright on 5 Common Immune Misfires & How to Make Your System Smarter 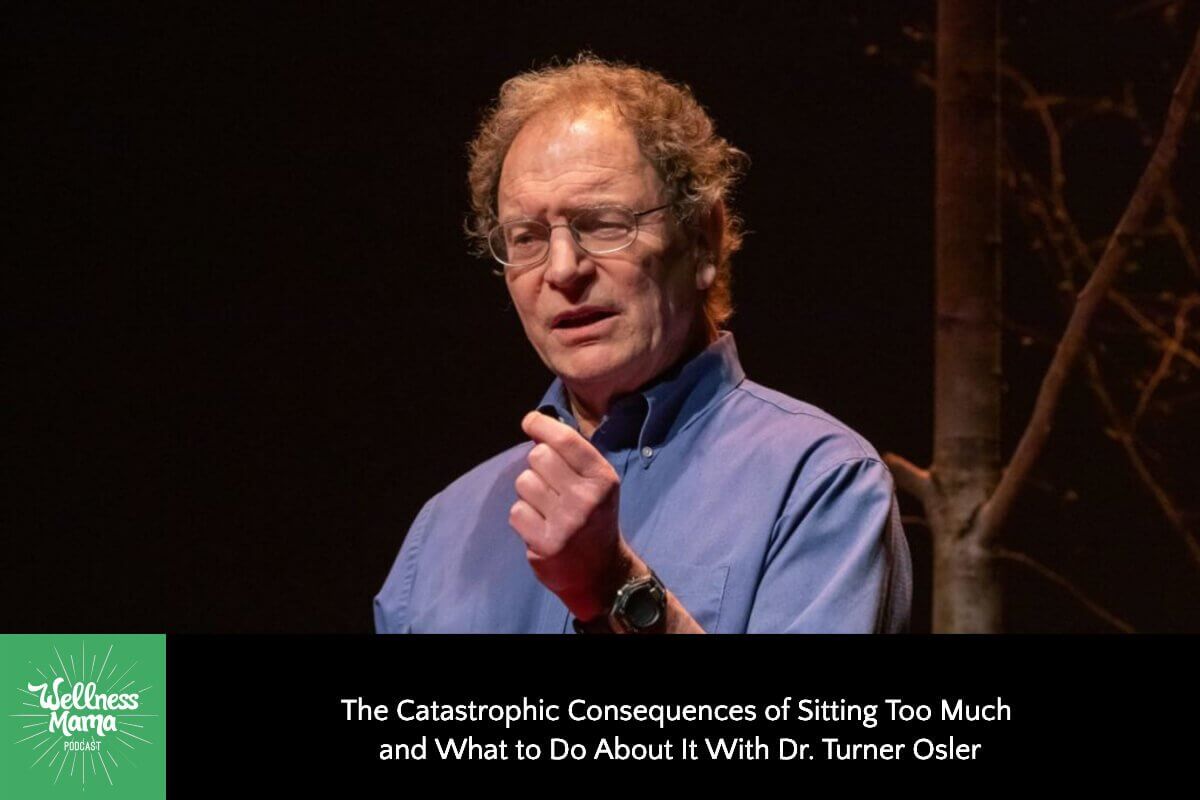 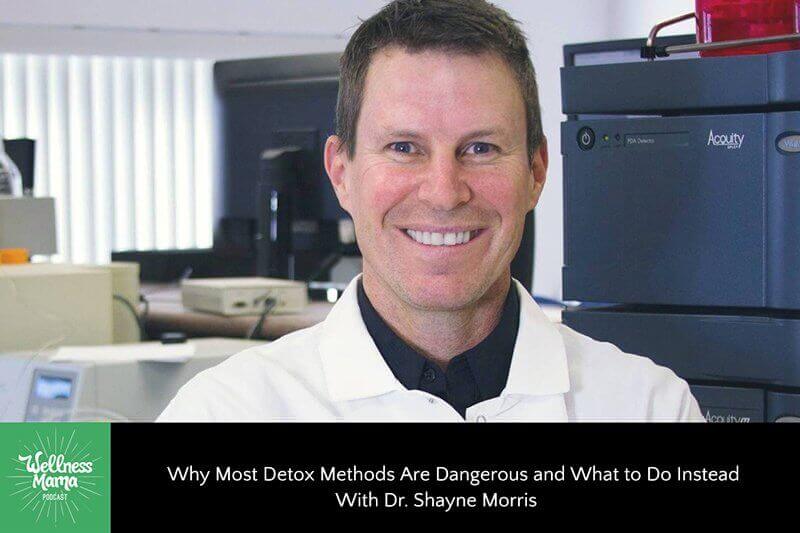 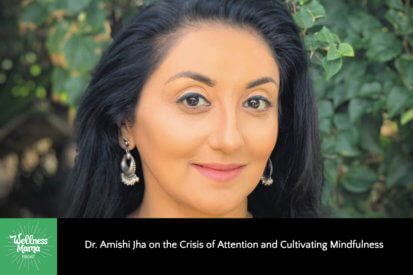 511: Dr. Amishi Jha on the Crisis of Attention and Cultivating Mindfulness 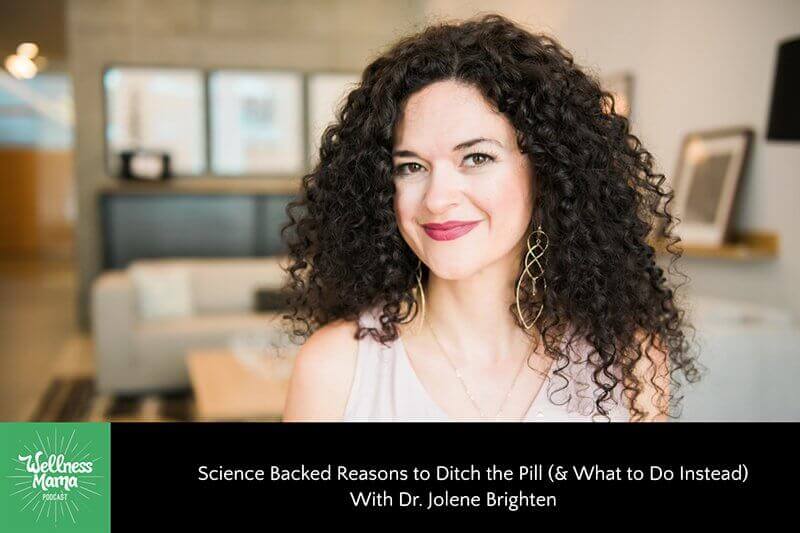 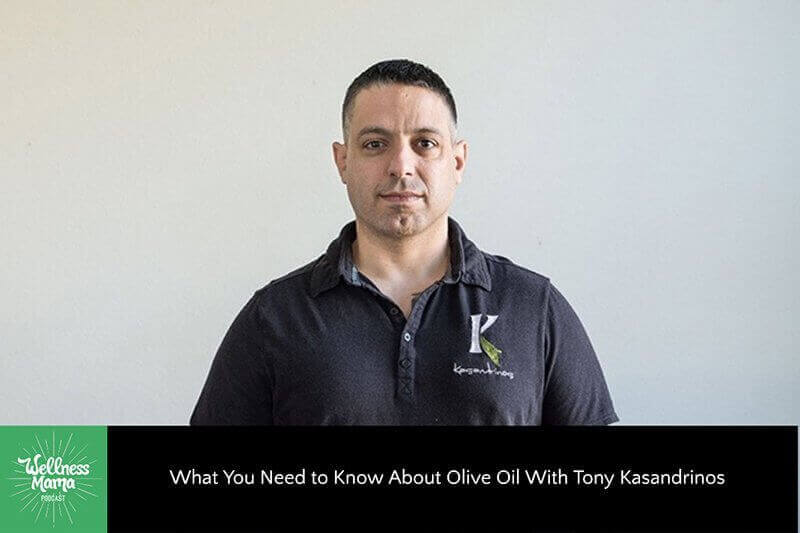 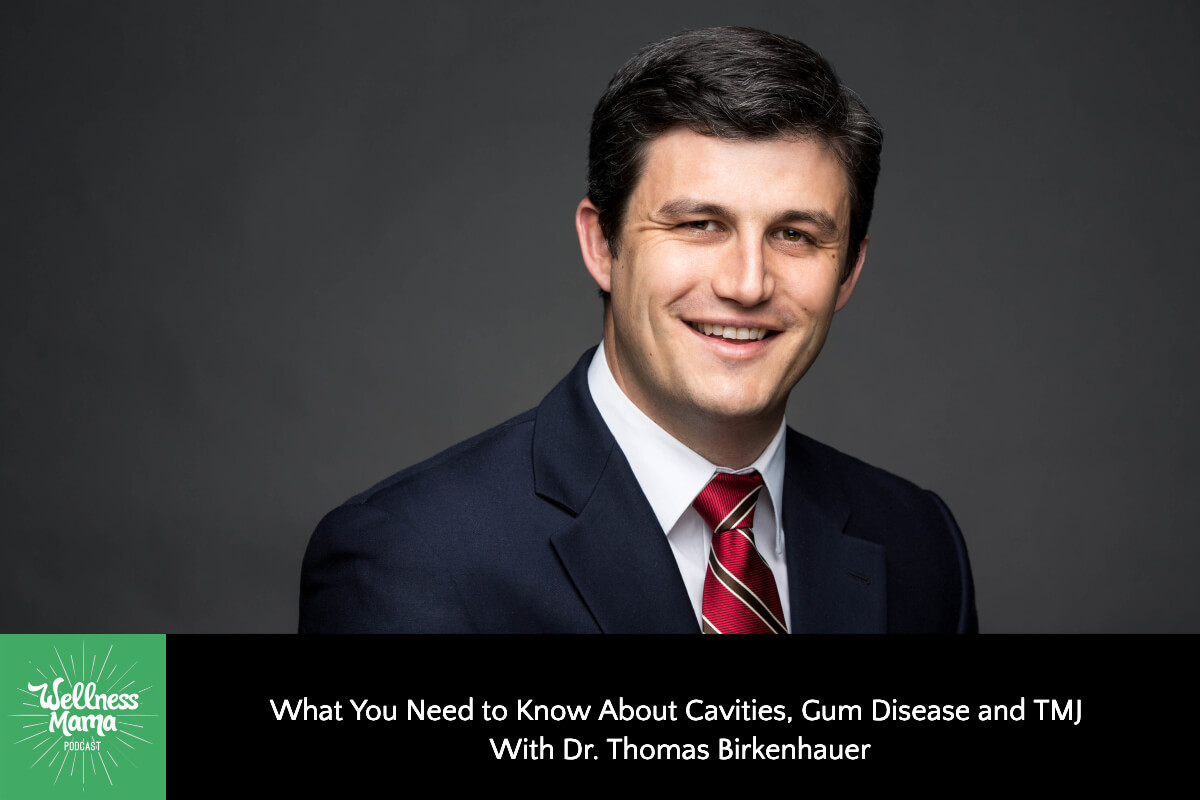