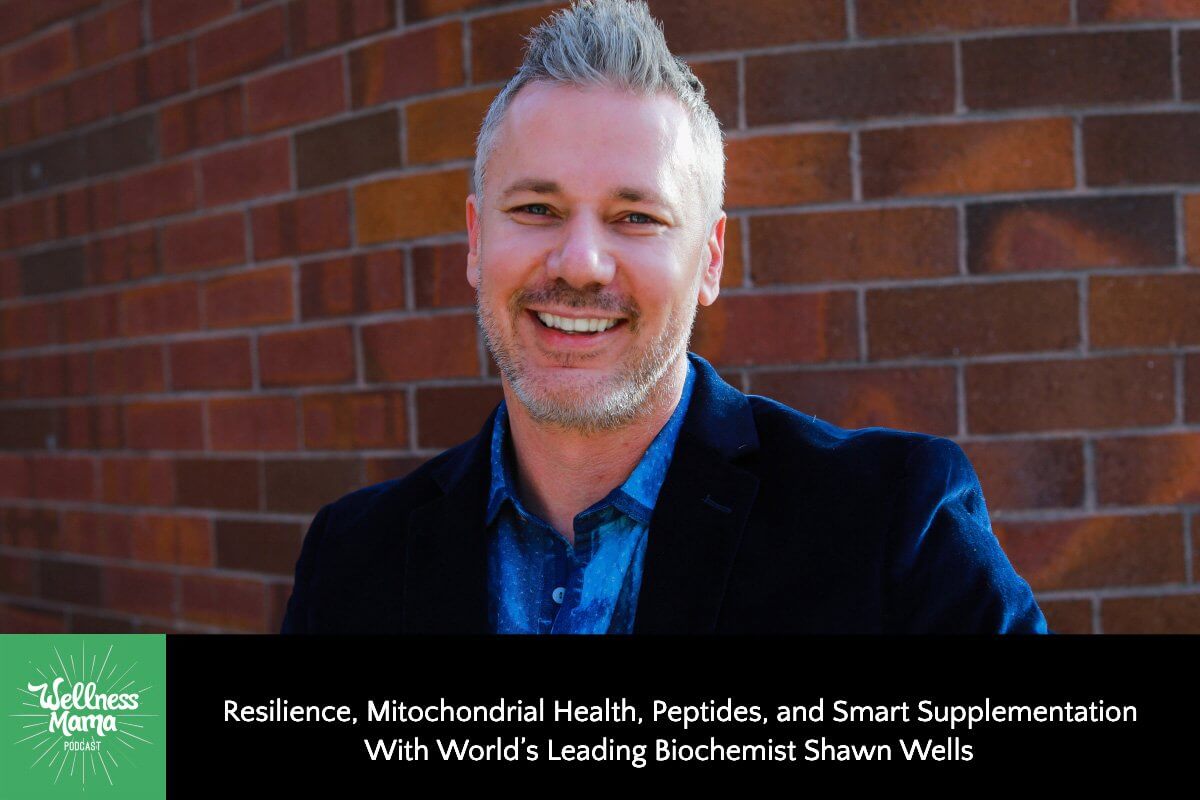 Shawn Wells is one of the most sought-out nutritional biochemists in the world, as well as an expert on biohacking and health optimization. Known as the “world’s best formulator,” he’s been responsible for creating over 500 supplements, foods, beverages, and cosmeceuticals. He’s also a chief clinical dietitian with over a decade of clinical experience.

I could literally talk to Shawn all day (as you can tell from this longer than usual episode). What’s unique about this interview is that we get deep into not only the science but also the mental and emotional work that’s just as important. We talk about the keto diet, fasting, anti-aging, mitochondrial health, and key differences between health for men and women.

Also jump below to check out the full video of our interview, a first for the podcast!

What did you think of this episode? Did it raise any questions we can tackle in another interview? Please drop a comment below or leave a review on iTunes to let us know. We value knowing what you think and this helps other moms find the podcast as well.

This podcast is sponsored by Wellnesse, my new personal care company that creates products that go beyond just safe and natural and contain beneficial ingredients that nourish your body from the outside in. Many “clean” products simply don’t work. This is why I have spent the last decade researching and perfecting recipes for products that not only eliminate toxic chemicals but also have ingredients that work better than the conventional alternatives by nourishing your body from the outside in. I’m so excited to share these products with you and am especially proud of our whitening toothpaste which took years of formulating and dozens of rounds of tweaks to perfect. Our whitening toothpaste supports a healthy oral microbiome and strengthens tooth enamel naturally using ingredients such as hydroxyapatite, neem, and green tea to support tooth and gum health. Instead of fluoride, our formula contains green tea leaf extract, which is loaded with antioxidants. Plus, a phytochemical in green tea is shown to fight bacteria that leads to tooth decay. We combined this phytochemical with hydroxyapatite (a naturally-occurring mineral and main component of tooth enamel) to strengthen teeth and prevent cavities. Of course, fresh breath is paramount to good teeth brushing, and for that, we included peppermint leaf extract and neem. Neem prevents bacteria from sticking to teeth and turning into plaque. This protective measure means fewer bacteria, which leads to…fresher breath! Check out our whitening toothpaste and all of our products at Wellnesse.com. A tip – if you purchase a bundle or use auto-ship, you will receive a discount on both of those orders!

This episode is brought to you by Alitura. You’ve probably heard me talk about that. This is a skincare company I love, and it’s founded by a dear friend of mine, Andy, who created these incredible products when he was in a horrible accident that left him with scars on his face. And this sent him into an incredible research phase to figure out ways that he could hopefully heal those scars and not have them with him for life. And he’s developed some incredible products that have allowed him to do just that. One of my favorites is their face mask. And if you’ve seen me on Instagram with clay all over my face and hair, this is likely the one that I’m using. It’s a simple mask that does incredible things for the skin and contains dozens of really, really beneficial ingredients. I notice a big difference in my skin tone when I use it regularly. They also have something called the Gold Serum, which I find especially nourishing for my skin without being too oily. And I love to use that, especially before we go outside or if I’m gonna be in front of the red light. I just find it’s really, really beneficial for my skin. I love all of their products because they use completely natural ingredients, and not just natural but incredibly beneficial ingredients. Andy goes above and beyond to make sure that everything that is contained in these formulas are so beneficial for the skin. And his skin is certainly a testament to how well they work. And I’ve gotten incredible feedback from many of you who have tried these products and loved them as well. They’re much less expensive than spa variations of skincare products and I found that the quality is so, so much better. And I don’t worry at all because I know they’re so natural. I would love for you to check out their products and find out all about the different formulas they have by going to alituranaturals.com/wellnessmama. And they’ve generously offered a discount of 20% with the code WELLNESSMAMA, all capital, all one word.

382: World Renowned Mindset Expert on High Performance and Setting Our Kids Up for Success With Elliot Roe
Next Post:384: Building a Village, Creating Strong Relationships & Biohacking Tips With Michael Trainer 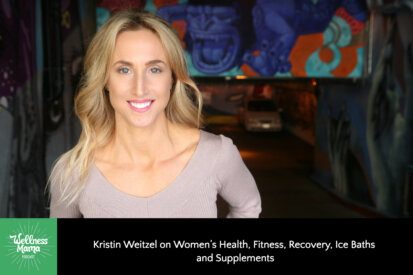 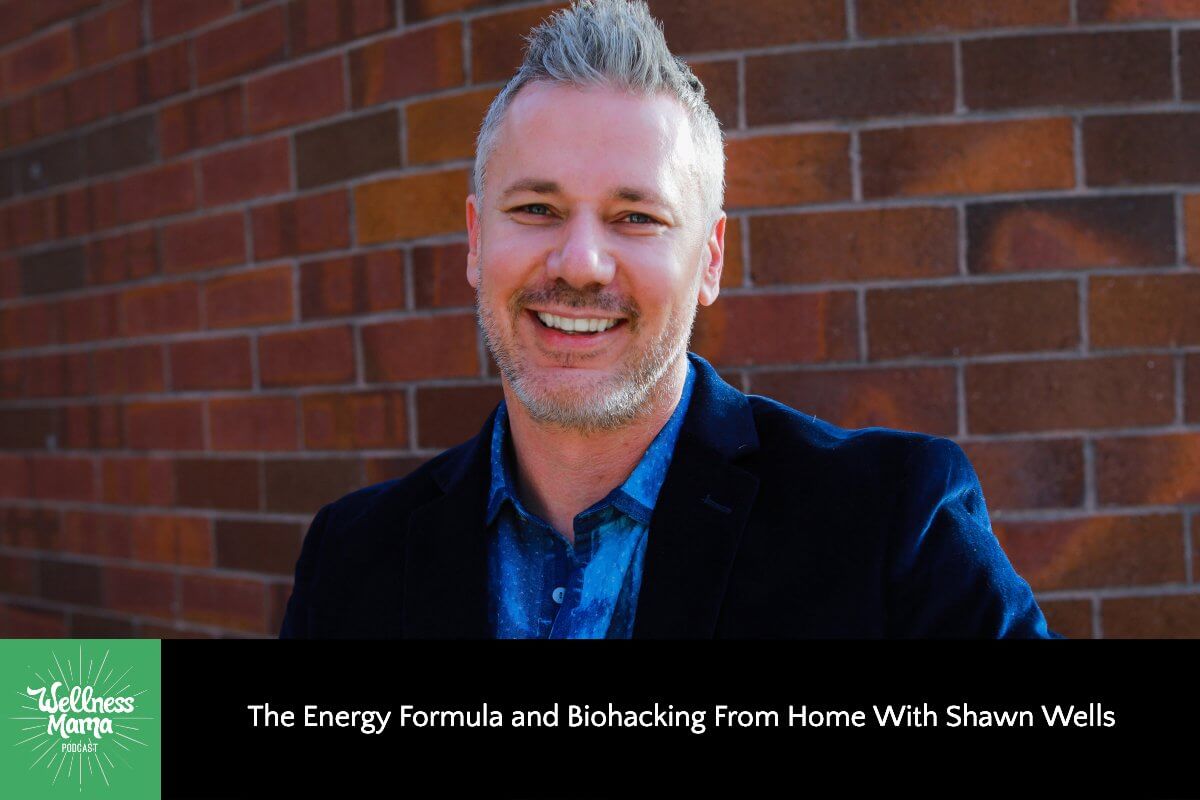 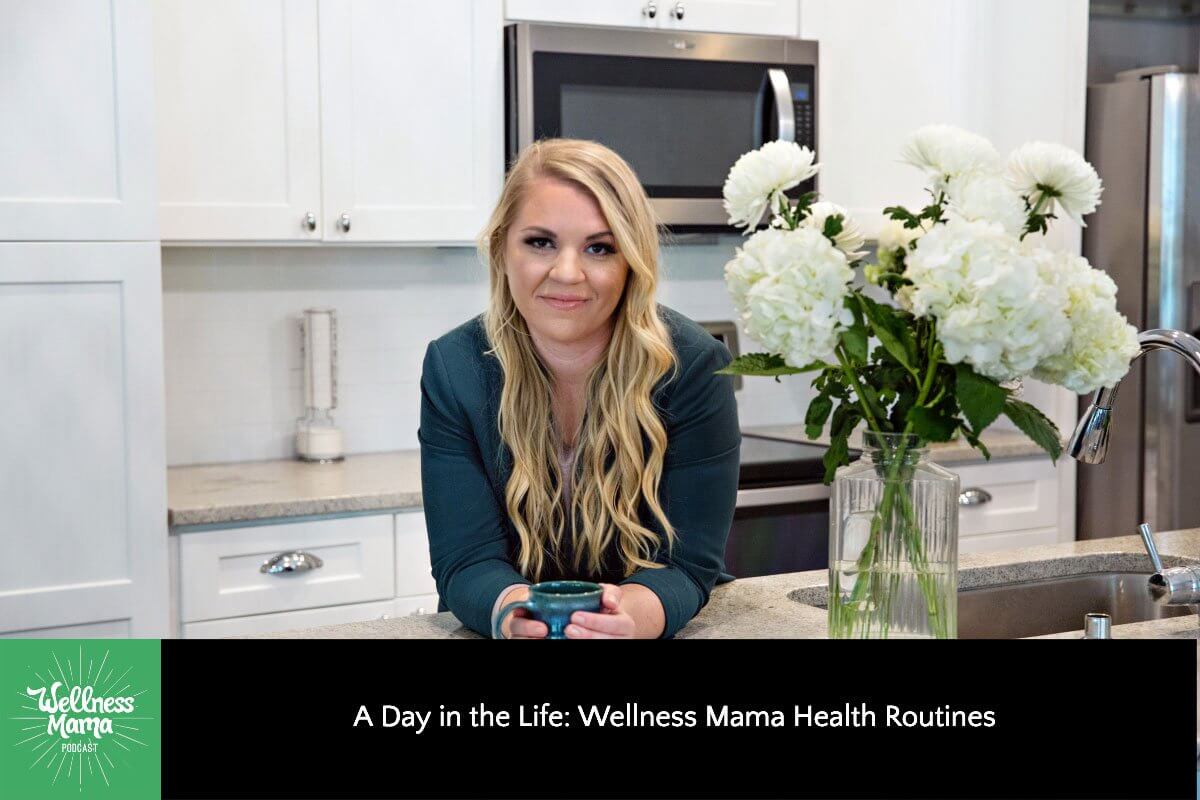 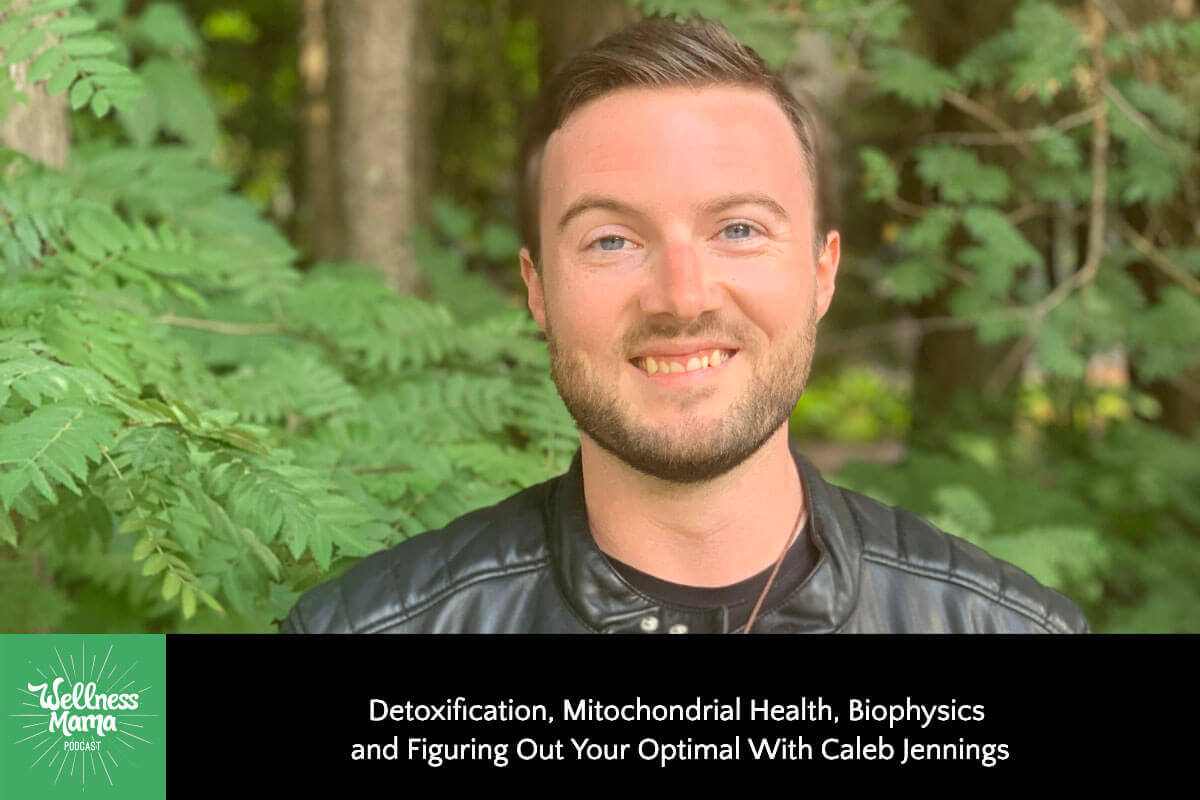 321: Detoxification, Mitochondrial Health, Biophysics, and Figuring Out Your Optimal With Caleb Jennings 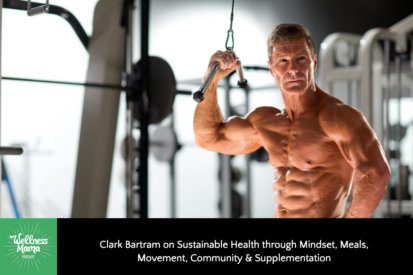