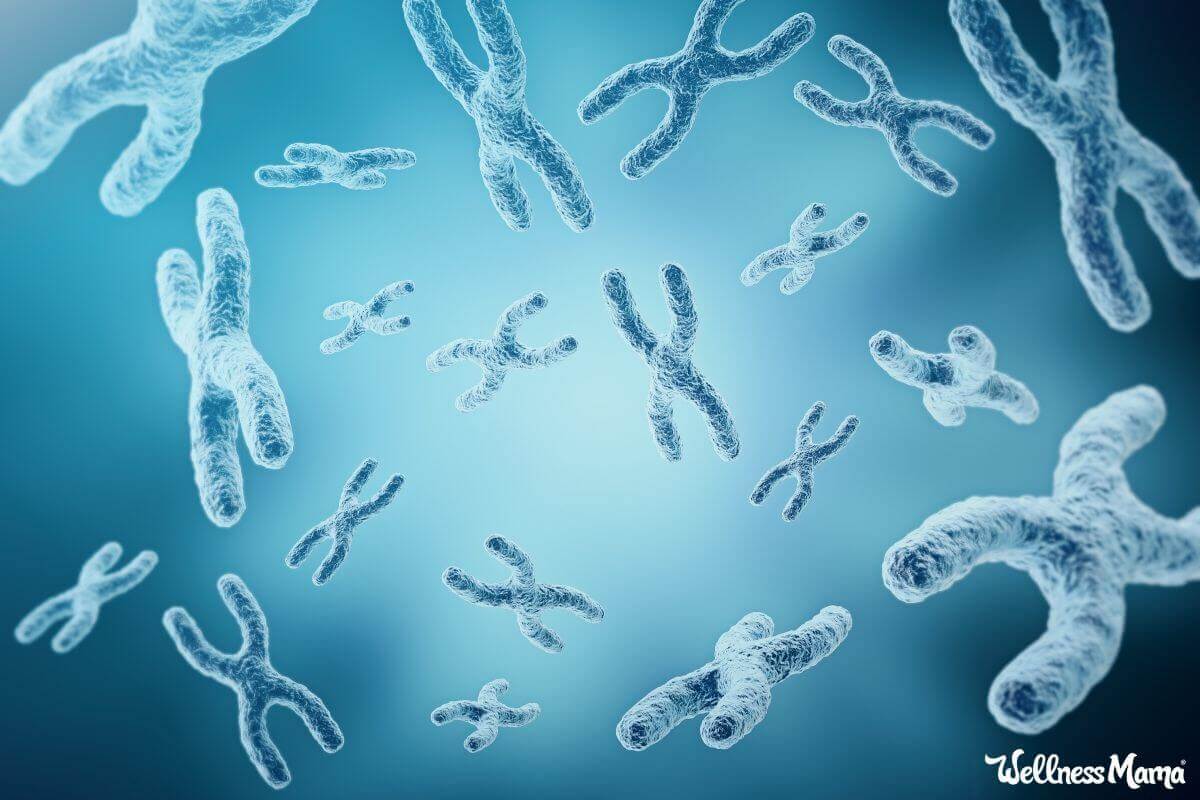 Wellness Mama » Blog » Health » What are Telomeres and Can They Reduce Aging and Improve Longevity?

I’ve talked about aging on the podcast and how we have some control over how it ultimately goes down. But today I want to talk about telomeres and how they affect aging. Telomeres are an interesting piece of the aging puzzle that shows we have more control over our age (biologically at least!) than we thought.

If you think back to high school biology class you may remember that our genetic material is arranged on a twisted “ladder” of DNA called chromosomes (or a DNA strand). At the end of each chromosome is a little bit of DNA that protects the genetic data and makes it possible for cell division. These telomeres act like caps on the end of the chromosome. The caps are often compared to the tips of the shoelaces. These tips protect the shoelace from fraying much like telomeres protect DNA from “fraying” or becoming mixed up.

But as human cells divide the telomeres get shorter and shorter. When the DNA is replicated, RNA (DNA messengers) attach at slightly different spot, shortening the telomeres. Eventually this makes the cell unable to divide. When this happens it causes cell death or inactivity.

In 1933, Barbara McClintock (the first woman to receive an unshared Nobel Prize in Physiology or Medicine) noticed something interesting about DNA. She hypothesized that there were some kind of chromosome ends but kept it stable.

In the 1970s other researchers, including Elizabeth Blackburn (who later won a Nobel prize for her work) discovered telomeres.

How Telomeres Affect the Aging Process

Telomeres have an interesting connection to aging. More specifically, how long they are reflects how old the body is biologically. What research found was that short telomeres are linked to aging, cancer, and other diseases.

In fact, the largest study to date found that shorter than average telomere length was associated with a higher risk of mortality (even after controlling for lifestyle factors that are known to shorten telomere length). Those with the shortest telomeres were 23 percent more likely to die within 3 years. Telomeres shortening is also associated with lowered immune system, heart disease, diabetes, and other diseases.

But researchers don’t know for sure if telomere length actually causes aging or if it’s only a sign of aging. In either case though, telomere length is an interesting and telling sign of health.

But it’s not just that telomere shortening occurs as we age or that shortened telomeres show that we’re aging faster than other people. What’s really amazing is that telomere length can change. Telomeres can become longer, essentially stopping or reversing premature aging.

Therefore, aging, and how we age isn’t just a matter of luck or genetics. We have the ability to choose how we age by the way we treat our telomeres. In essence, what the study of telomeres shows us is that what we eat and how we live affect the way our cells renew, for better or worse.

Interestingly, children have been known to have short telomeres due to some life events that cause stress.

In fact, research shows that the higher a mom’s prenatal stress, the shorter the baby’s telomeres length is.

Other early stressors (such as neglect) at home are one of the strongest indicators of shorter telomeres length. This is because these early stressors follow children into adulthood, potentially causing chronic stress.

There’s a lot of other research on this topic:

Whether telomere length causes aging or the other way around, this evidence in children shows that in any case, telomere length is an important sign of health. While some of this evidence is bleak, it’s encouraging to know that even children with early stressors that shorten their telomeres can improve their health and even lengthen their telomeres with healthy lifestyle choices later.

Are My Telomeres Long Enough?

Obviously, we can’t tell how long our telomeres are just by looking in the mirror. But there is a way to find out. A service called TeloYears will measure your telomere length and give you your results so you can see how much work you need to do. They’ll also include some tips for lengthening your telomeres.

Newer research shows that telomerase activity in the body has a direct effect on telomere length. A 2010 study found that mice engineered to have low telomerase aged faster. When telomerase was replaced, mice become more healthy.

That being said, there are no studies showing that the kinds of activities (healthy lifestyle choices) that help natural production of telomerase cause cancer. And in many cases, these activities have been shown to be protective against cancer risk. So, it seems that gene therapy with telomerase is potentially a bad idea. But improving our natural ability to produce it is probably a good thing.

Elizabeth Blackburn, along with health psychologist Elissa Epel, in their book The Telomere Effect: A Revolutionary Approach to Living Younger, Healthier, Longer, agree. They recommend healthy lifestyle choices to support longer telomeres and a longer “health-span.”

According to Blackburn and Epel, a health-span is the part of a lifespan that a person is disease-free. This is a term I hear more and more from the experts I interview like Valter Longo and others.

How to Improve Longevity (With Telomeres)

Artificially boosting telomerase levels in the body may not be the answer, but we can optimize the body so it produces the right amount of telomerase naturally. Here are some tips based on the best research:

We already know how important relaxation and de-stressing is for our health, but here’s another reason to make it a priority. According to the APA, stress is one of the most consistent predictors of shorter telomere length.

Finding a daily activity for reducing stress can go a long way to improving overall health, and maybe telomere length too! Here are some ideas:

Choose whatever activity that makes you feel relaxed (and you’ll actually do!).

As moms, we tend to put ourselves last, but research is piling up that shows it’s just as important for us to have stress-reducing activities in our days as it is to eat healthy food!

Exercise is hard to do when it’s not fun though. Check out these fun ways to exercise as a family.

Diet is one of the biggest factors in a healthy life, so it’s not surprising that it can also affect telomere length.

One 2014 study published in the American Journal of Public Health found a connection between sugar-sweetened soda and short telomeres. Artificially sweetened sodas didn’t have the same connection. (To clarify, soda of either kind isn’t a great choice for anyone trying to be healthy!)

Additionally, a study published in The American Journal of Clinical Nutrition found that antioxidants are important for reducing oxidative stress (and chronic inflammation) which can lead to telomere shortening.

A final note: Supplements were helpful in improving telomere length, but antioxidant-rich foods were better as sources of vitamin C and E. Proof you can’t out supplement a poor diet!

Telomere length is an important indicator of overall health and biological age. Luckily there are some lifestyle choices we can make to optimize telomere length and avoid premature aging. Ultimately, genetics are not set in stone and can be manipulated with a healthy lifestyle (for the better!)

This article was medically reviewed by Dr. Ernesto “E” Gutierrez. Dr. E is a physician by training and an educator by choice. His training background includes an MD degree and additional degrees in Age Management and Regenerative Medicine.As always, this is not personal medical advice and we recommend that you talk with your doctor.

Do you think your telomeres are shorter than they should be? Why? 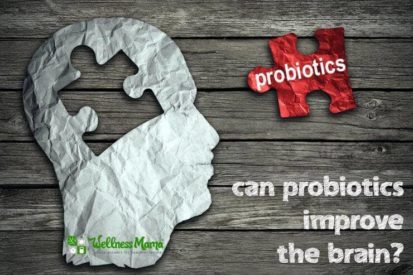 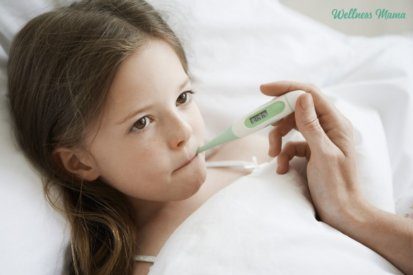 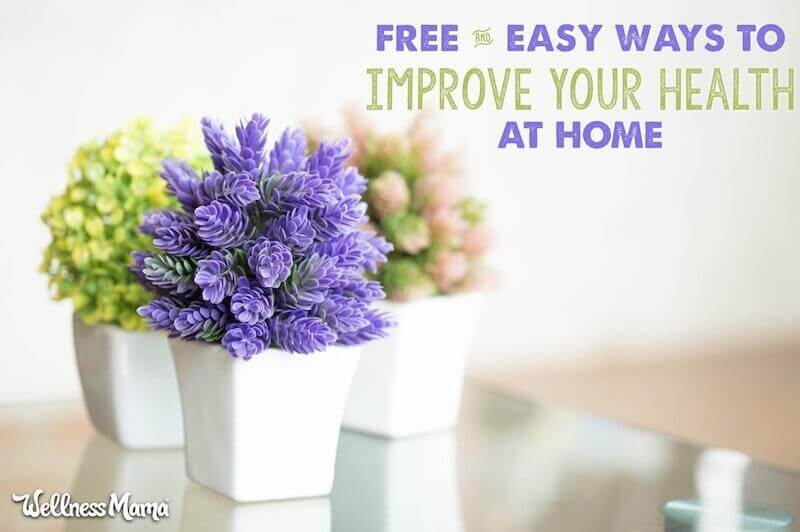 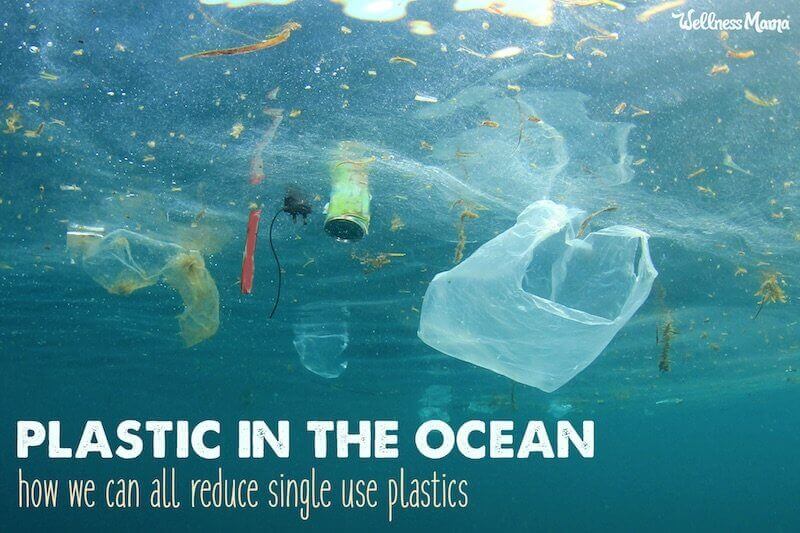 Plastic in the Ocean: How We Can All Reduce Single-Use Plastics 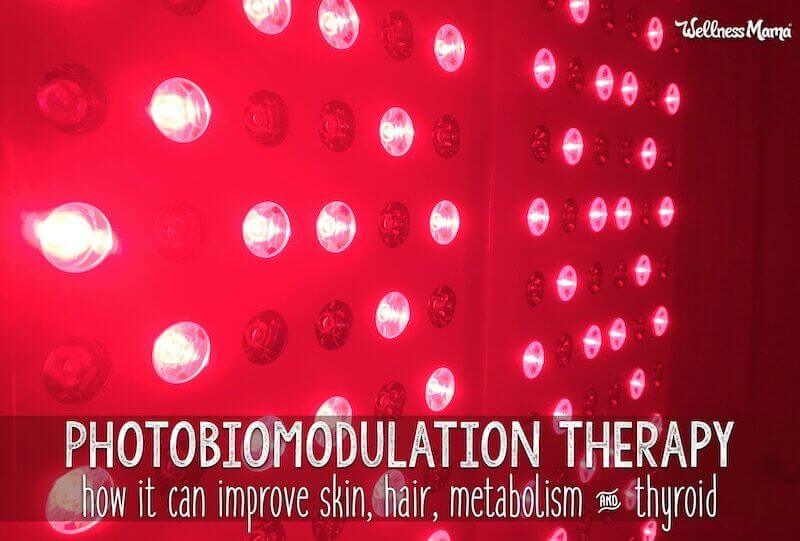 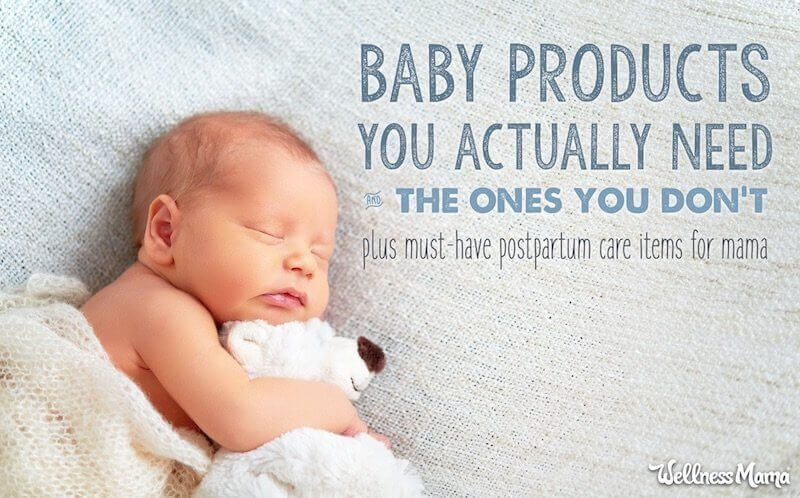 Baby Products You Actually Need (& What You Can Live Without)