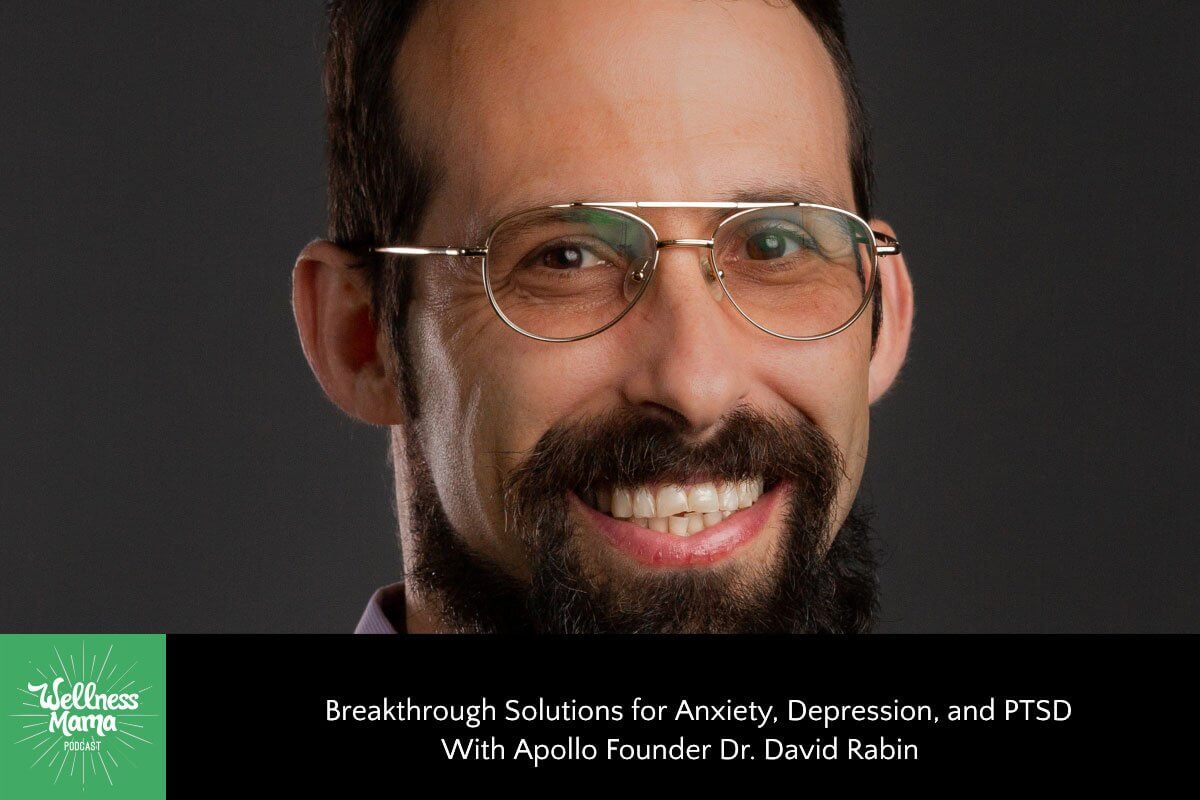 I’m going to go ahead and say it: this is one of my favorite interviews I’ve ever done to date! You definitely need an open mind for this one. We’re talking about how a breakthrough technology could change the way we manage, treat, and actually fix things like anxiety, treatment-resistant depression, PTSD, and other conditions. I’m here with Dr. David Rabin, the chief innovation officer, co-founder and co-inventor at Apollo Neuroscience. Apollo is the first wearable system to improve focus, sleep, and access to meditative states by delivering gentle layered vibrations to the skin.

Since Dr. Rabin has also spent the last 10 years studying the impact of chronic stress in humans, I figure he’s a great person to also brainstorm with about ways to improve your own sleep, your children’s sleep, and your heart rate variability, which is one of the things most linked to health.

This episode is sponsored by Just Thrive Health probiotics. I found this company when searching for the most research backed and effective probiotic available and I was blown away at the difference in their products! They offer two cornerstone products that are both clinically studied and highly effective. The first is their probiotic, which has been clinically studied to help with leaky gut and to survive up to 1,000 times as much as other probiotics or the beneficial organisms in something like Greek yogurt for instance. The difference is, their spore-based strains work completely differently than other types of probiotics. Also, this probiotic is vegan, dairy free, histamine free, non-GMO, and is made WITHOUT Soy, dairy, sugar, salt, corn, tree nuts or gluten—so it’s safe for practically everyone…I even sprinkle it in my kids food and bake it in to products since it can survive at up to 400 degrees! Their probiotic contains a patented strain called Bacillus Indicus HU36®, which produces antioxidants in the digestive system – where they can be easily absorbed by body. Their other product is a K2-7, and this nutrient—you may have heard of it—is known as the “Activator X,” the super-nutrient that Weston A. Price—a dentist known primarily for his theories on the relationship between nutrition, good health, bone development and oral health. He found this prevalent in foods in the healthiest communities in the world. Their K2 is the only pharmaceutical grade, all-natural supplement with published safety studies. Like the probiotic, this is also, gluten, dairy, soy, nut and GMO free. Both are best taken with food so I keep both on the table. My dad has trouble remembering to take supplements so he taped them to the pepper shaker, which he uses daily, and they’re now on his daily list as well. Check them out at justthrivehealth.com/wellnessmama and use the code wellnessmama15 to save 15%! This episode is brought to you by Four Sigmatic, creator of all things superfood mushrooms and founded by my favorite Finnish Fun guys. I love all of their products, and in fact, I’m sipping their Reishi hot cocoa as I record this. These superfood mushrooms are always a part of my daily routine with their coffee + lions mane or coffee + cordyceps in the morning for energy and focus without as much caffeine as coffee to their chaga and cordyceps in the afternoon for antioxidants and immunity and the Reishi elixir at night for improved sleep. They also just released skin care that so clean you not only can eat it…. But its encouraged. Their charcoal mask has activated charcoal to clarify, chaga and cacao for an antioxidant boost and other herbal and superfood ingredients. It’s so clean that it can literally be made into a cup of hot cocoa as well! Their superfood serum contains a blend of avocado and olive oils with

287: How to Create and Rekindle Passion & Libido in Relationships With Susan Bratton
Next Post:289: Stoic Wisdom for Modern Life and Parenting With Ryan Holiday 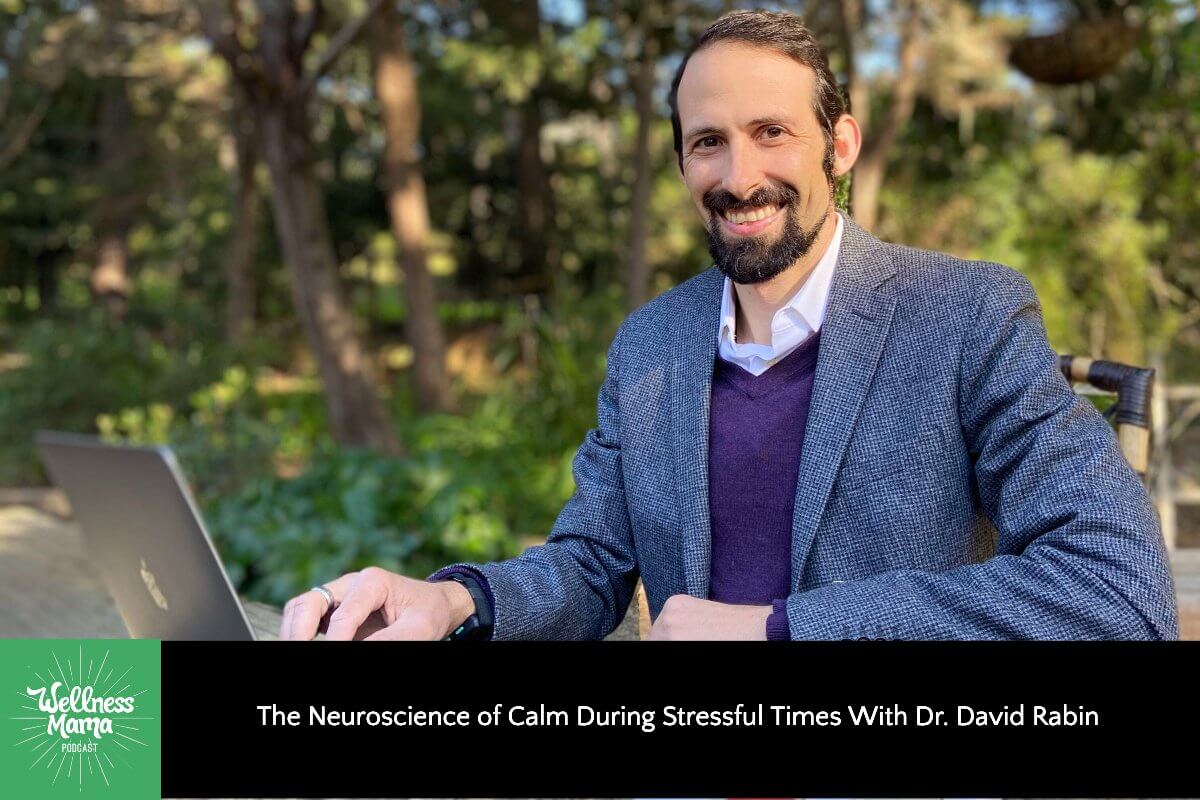 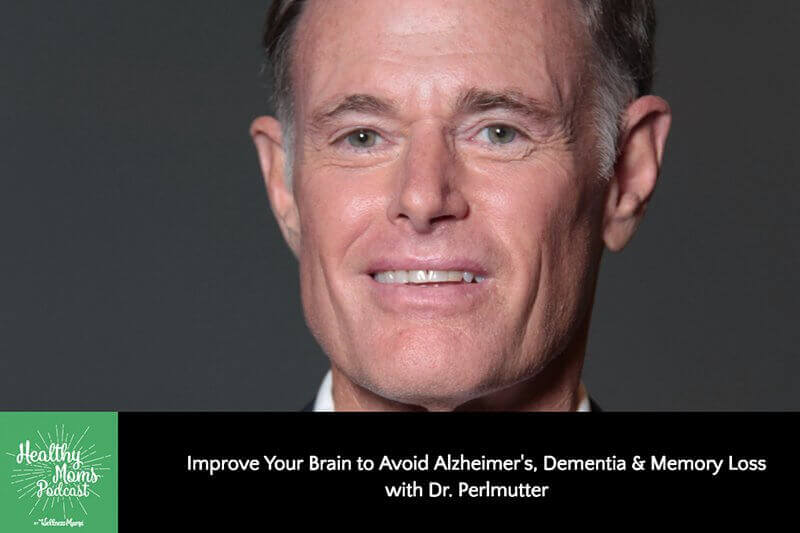 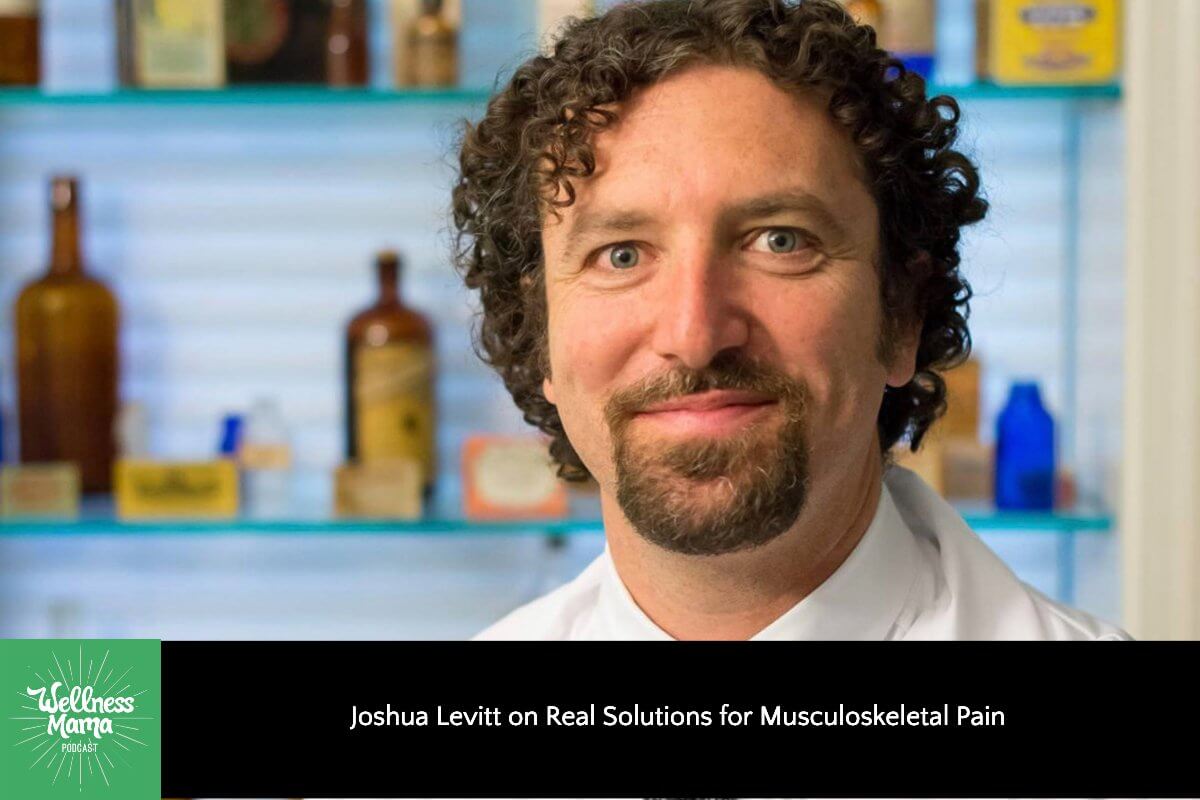 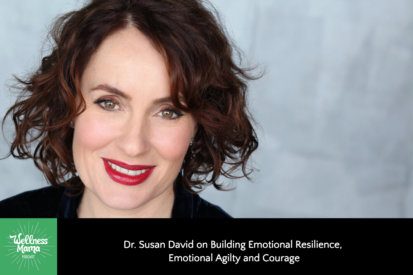 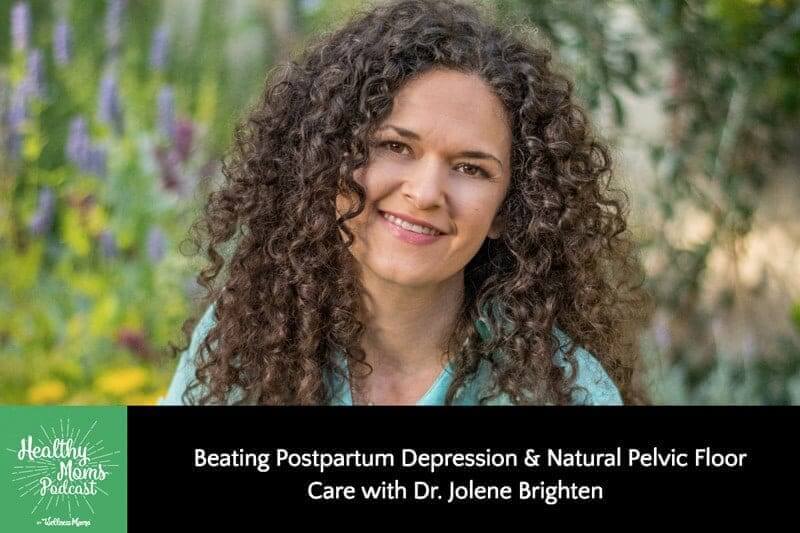 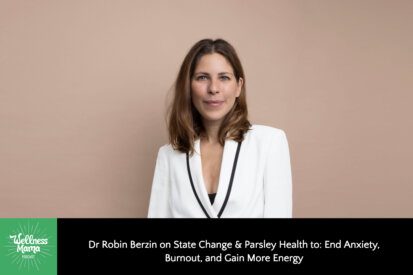