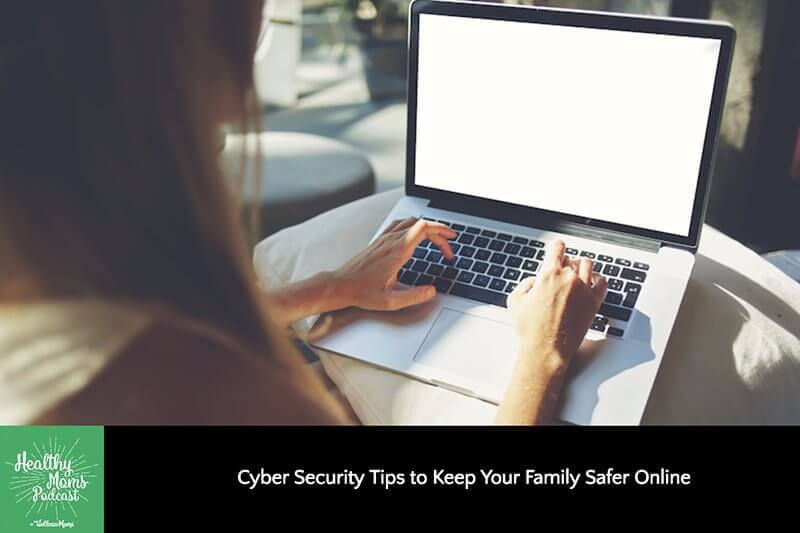 It seems like there’s a news story every other day about a data security breach, and when pretty much our entire lives are online, it’s important to keep up with the speed of technology. Patrick McFadyen is a digital security expert with a degree in computer science and years of experience in the tech industry. He’s here today to share his best cyber security tips on how to keep your family’s online world safe and private.

In a world where kids use the Internet at an increasingly young age, cyber security isn’t just for businesses anymore. Our passwords hold the keys to our bank accounts, credit cards, personal and business emails, photos, and more.

This is not a topic our grandparents or parents had to navigate, but moms today are tasked with teaching their kids healthy (and safe) tech habits. There can be a learning curve for sure, so I’m grateful Patrick is here today to explain it step by step!

Have questions? Email Patrick at [email protected] or Tweet @PMCyberSecurity for a personalized answer!

Do you feel you know how to protect yourself on the Internet? What questions would you ask Patrick? Share below!

118: McCall McPherson on How to Balance Thyroid Hormones at Home
Next Post:120: Dr. Libby Darnell on How to Reduce EMFs in the Home