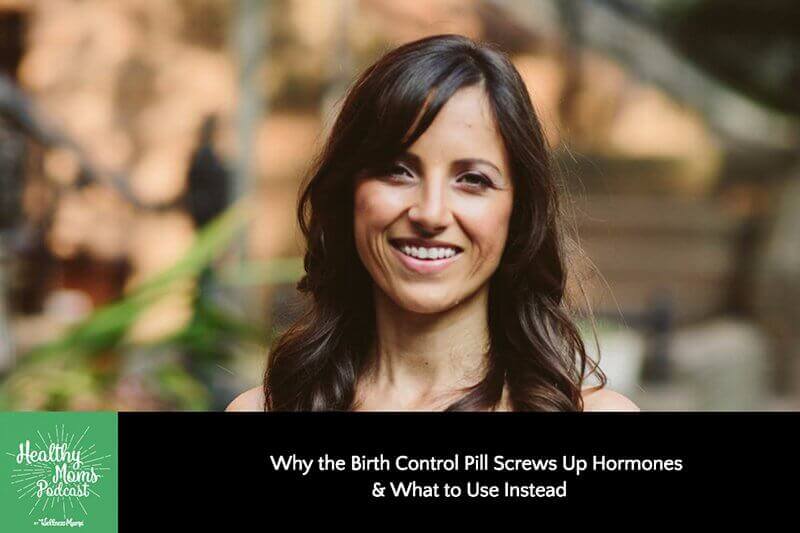 108: Nicole Jardim on How the Birth Control Pill Screws Up Hormones

The Wellness Mama Podcast
108: Nicole Jardim on How the Birth Control Pill Screws Up Hormones

Nicole Jardim is a Certified Women’s Health Coach and Functional Nutrition Coach who specializes in helping women with hormonal problems. She has some much needed insight especially on the subject of the birth control pill and some of its lesser known effects.

Nicole is the creator of “Fix Your Period,” a series of e-courses that empower women to reclaim their hormonal health in a fun and sassy way. Nicole also cohosts the The Period Party, one of the top-rated podcasts on iTunes. She’s helped thousands of women from all around the world who are struggling with PCOS, infertility, amenorrhea, PMS, and much more.

While we may be treading into controversial waters, this is a topic that affects so many women and deserves to be examined from every angle. I’m grateful that Nicole is here to share her story and the solutions she’s found.

Vitamin B12 Deficiency and Depression

Have you ever experienced negative side effects from the birth control pill? Do you use a natural alternative and has it worked for you? Please share!

This episode is brought to you by The Good Kitchen. Have you ever wished you could have delicious and healthy meals on the table in mere minutes? The Good Kitchen answers that problem. And they don’t just send you the ingredients like some delivery services. They send you fully prepared, chef-quality meals (including healthy school lunches) right to your door. Their meats are grass-fed and pastured and they use freshly sourced produce as well. You can check them out at wellnessmama.com/go/goodkitchen.

This episode is also brought to you by Primal Kitchen. (We just have all the good kitchens today!) It’s founded by my  friend, Mark Sisson of Mark’s Daily Apple. The Primal Kitchen is now my source for some of my favorite kitchen staples. I have made my own mayo for years and years because there were never any good options to buy that didn’t have vegetable oils in them. Primal Kitchen has completely changed that with their products. If you haven’t tried their delicious avocado oil mayo (especially the chipotle mayo!) you are seriously missing out. You can check them out at primalblueprint.com and if you use the code WELLNESSMAMA you get 10% off any order. 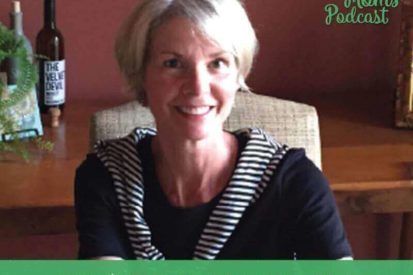 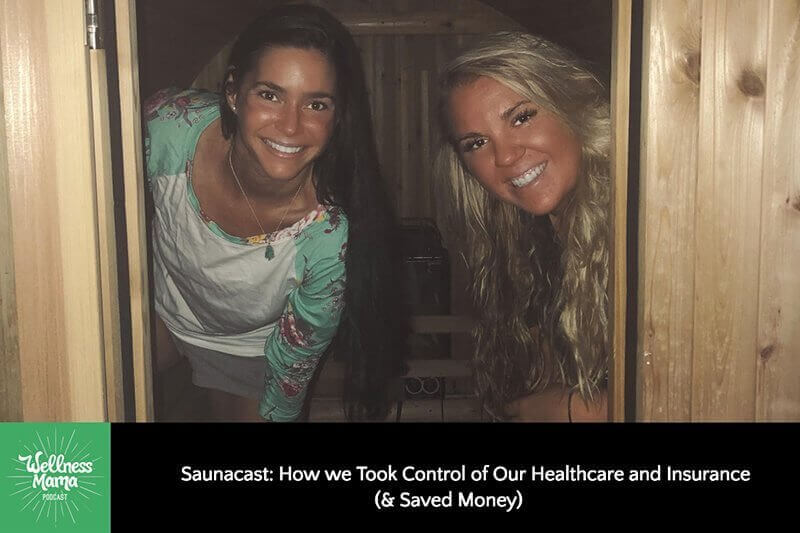 188: How to Take Control of Healthcare, Insurance, & Save Money 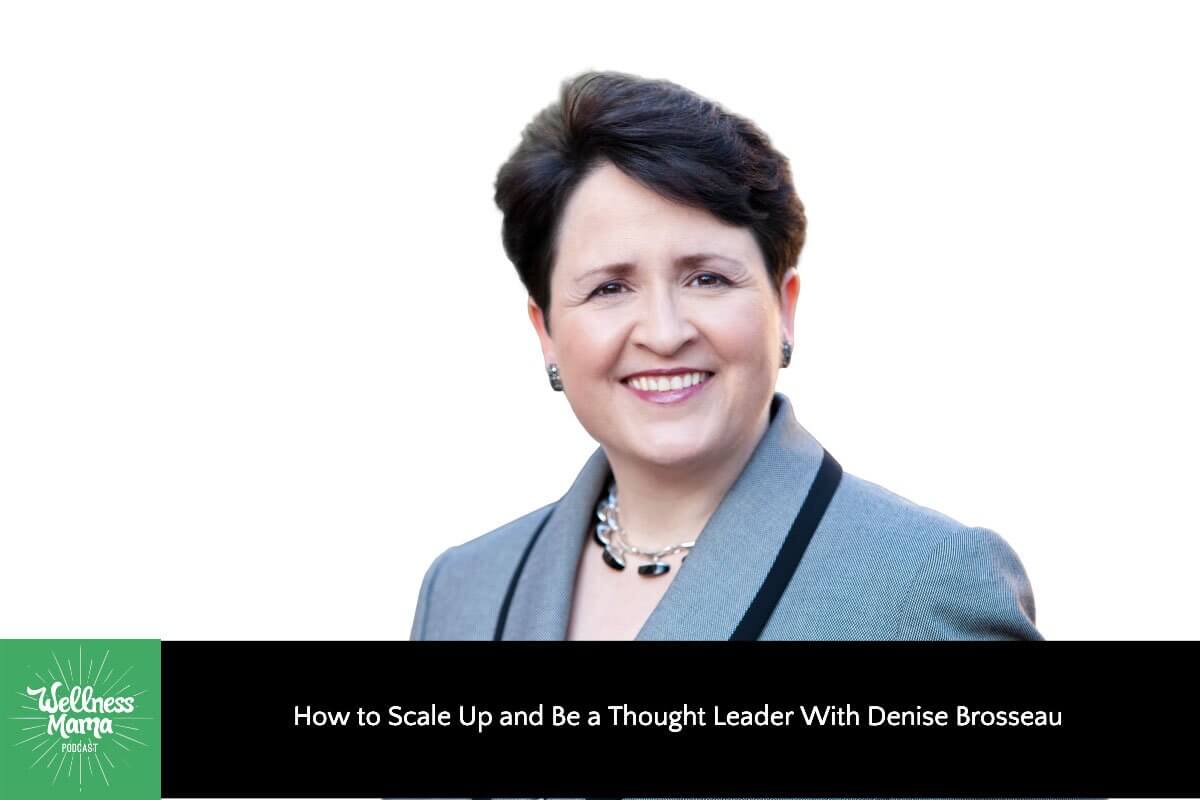 333: How to Scale Up and Be a Thought Leader With Denise Brosseau 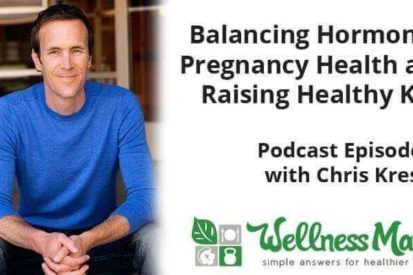 015: Chris Kresser on Hormones & How to Have a Healthy Baby 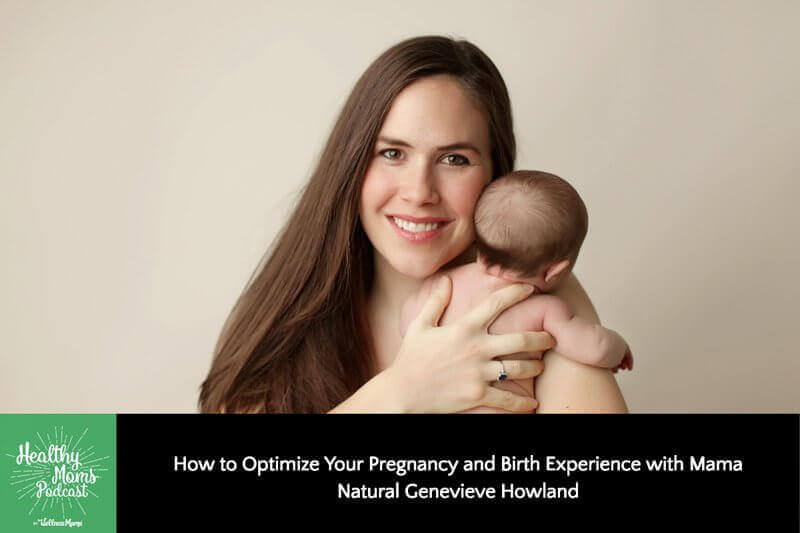 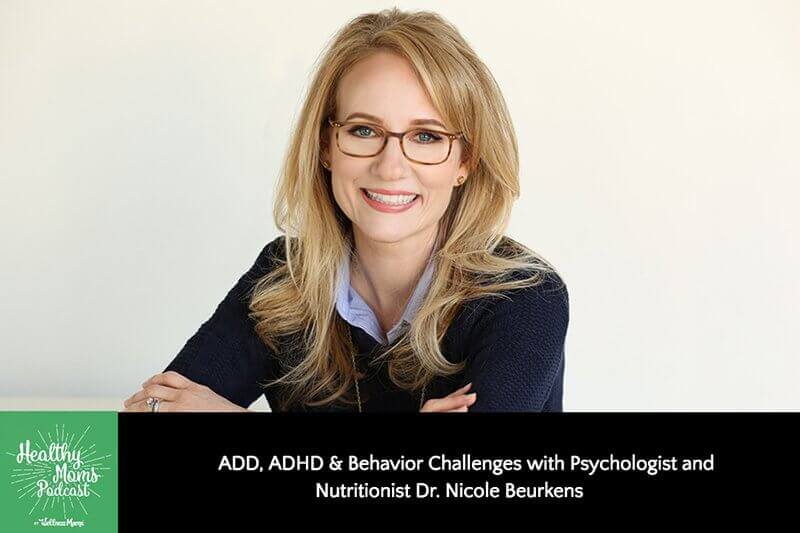