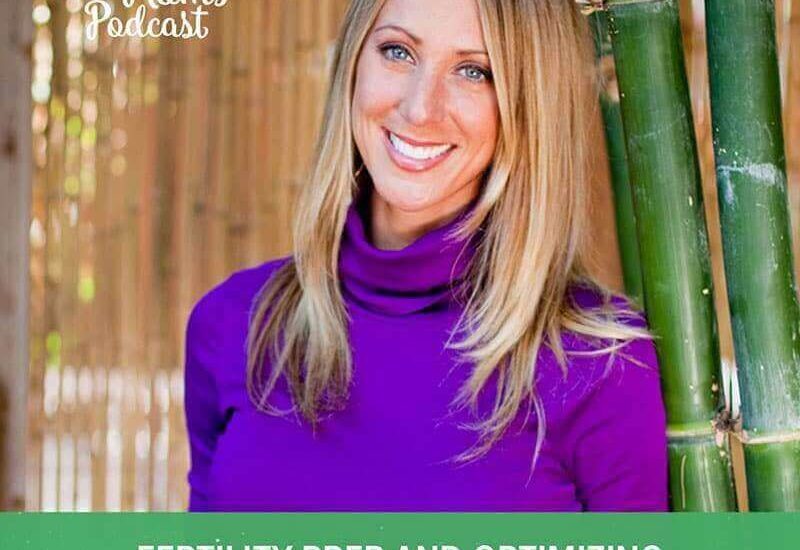 Pregnancy doesn’t have to be hard. With a natural, healthy approach, you can successfully prepare and optimize your fertility, your pregnancy, and your postpartum period. In this episode, I sit down with clinical nutritionist Christa Orecchio to discuss how to make pregnancy easier, healthier and happier.

Christa is the founder of TheWholeJourney.com and Gut Thrive in Five, a digestive and immune healing program that has helped thousands to deal with their gut and digestive issues. Christa also hosts a nationally syndicated TV show about health and is the author of the book, Conceive Naturally and Have a Healthy Pregnancy After 30. Christa has helped thousands of patients to use food as medicine and to determine the root cause of their issues by addressing the whole person: body, mind and spirit.

The Five Trimester Approach to Pregnancy

Most people think of pregnancy as 3 trimesters. Some midwives will talk about 4 trimesters. But Christa has a 5 trimester approach to natural conception and pregnancy. So what are these additional trimesters?

Nutrition Before, During & After Pregnancy

Christa recommends a preconception plan for both men and women to adjust their diet and supplements to optimize the process. In this stage, both parties should scale back on things like alcohol, caffeine, sugar, gluten and pasteurized dairy. Supplementation should include maca (black for dad and yellow for mom).

Preconception plan should include:

Stock up on Bone Broth

Part of Christa’s recommendations in this episode includes consuming bone broth. Just go to this link and use the code wellnessmama5 to save on Christa’s favorite broth!

Don’t forget to subscribe to the podcast via iTunes so you don’t miss any future episodes, and please leave an honest rating and review of the podcast on iTunes. Ratings and reviews really matter in the rankings of my podcast and I greatly appreciate every review and read each one.