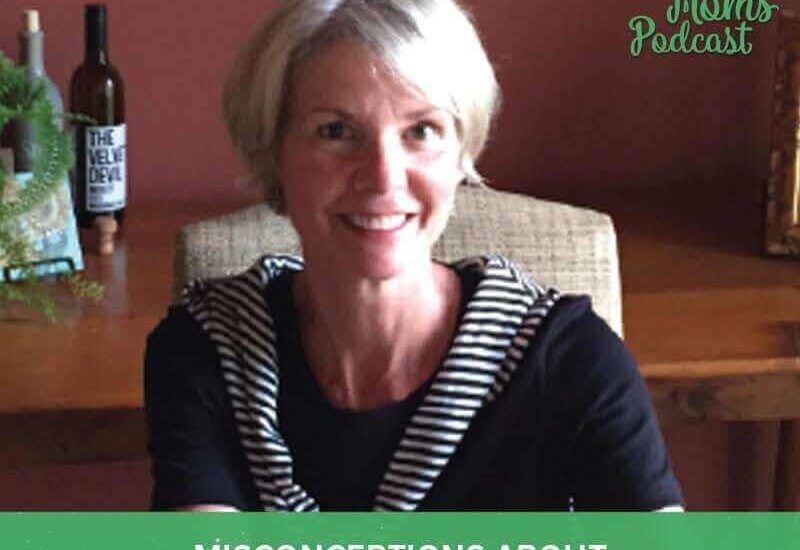 Pharmacist Mary Lee Snodgrass is with us again to discuss the common misconceptions about digestive health and how the drug cascade we discussed in an earlier episode is causing a rise in digestive health issues.

First, she gives us insight from the pharmaceutical side on how certain prescriptions given to pregnant women and babies can alter long-term gut health and the steps we should initially take to address the issue (such as probiotics, low inflammation diet and specific nutrient supplementation).

We also talk about the confusion relation to cholesterol and why this often vilified pre-hormone gets such a bad rap. Mary Lee explains how cholesterol is the building block for hormones, how it works in the body and whether or not it is bad. It’s amazing to see how interconnected cholesterol is to our hormones, nutrients and overall health from her medically trained eye.

She offers practical advice about how to combat high cholesterol and other digestive issues with diet and lifestyle changes before considering traditional medicines, as well as times when medicine is necessary first, along with a focus on digestion and lifestyle changes.

In this episode, we talk about:

Want to Understand the Cascade of Common Medications?

To help you discover your own health answers, Mary Lee has offered her PDF which shows the cascade effect that can occur from taking just one medication. To get this along with other bonuses, join our free membership community.