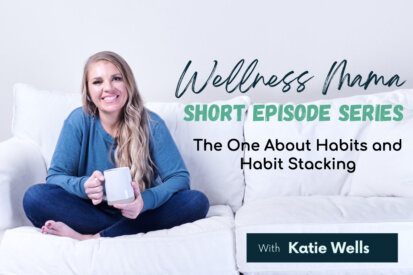 Wellness Mama » Podcast » 619: The One About Habits and Habit Stacking – Short Series

The Wellness Mama Podcast
619: The One About Habits and Habit Stacking - Short Series

Thanks for joining me on this new short series I recently started doing! If you didn’t catch last Friday’s episode, the idea is to give a short, actionable summary of one specific topic. I’ve had the privilege of having so many amazing guests on over the years, and they’ll often give insight into some of the same topics. So this is my Feynman summary of my understanding based on my experiences and research.

Today’s focus is all about habits. January is a popular time to try New Year’s resolutions and healthier habits. But most people don’t end up sticking with them in the long term. Habit stacking is one of the key ways I’ve found to change all that! While I personally don’t make New Year’s resolutions, I do try to have a focus for each year. Habits are kind of a shortcut to reaching those goals.

I cover the research behind how long it actually takes to adopt a new habit (hint: it’s not 21 days). Plus all of my tips and tricks for making sure new habits stick. And why I don’t have the same habits or routines every single day. As always thanks for listening and I can’t wait to dive in!

This podcast is sponsored by LMNT, which is a tasty electrolyte drink mix with everything you need and nothing you don’t. It is a science-backed electrolyte ratio, with none of the junk found in electrolyte drinks. No sugar. No coloring. No artificial ingredients. No gluten. No fillers. No BS. I love this company so much that I invested in them and am a daily user of their electrolyte mix. Many of us are not hydrated enough, and this doesn’t just mean we need more water… electrolytes are an important part of this balance as well, which is why LMNT is so helpful. Electrolytes in this particular ratio can help prevent and eliminate headaches, muscle cramps, fatigue, sleeplessness, and other common symptoms of electrolyte deficiency. They can also boost performance and recovery. Electrolytes facilitate hundreds of functions in the body, including the conduction of nerve impulses, hormonal regulation, nutrient absorption, and fluid balance. Many people find that these electrolytes support a low-carb lifestyle by preventing, mitigating, and eliminating the “low carb/keto flu” and they can also support healthy fasting. LMNT replaces electrolytes without breaking a fast.
As a listener of this podcast, you can get a free sample pack with any order. The LMNT Sample Pack includes 1 packet of every flavor. This is the perfect offer for anyone who is interested in trying all of our flavors or who wants to introduce a friend to LMNT. This offer is exclusively available through VIP LMNT Partners – you won’t find this offer publicly available and is available for new and returning customers. They always offer no questions asked refunds on all orders if you aren’t completely happy. Grab the deal at drinklmnt.com/wellnessmama.

618: Kelly Rompel on ADHD, Anxiety and Don’t Tell Me to Relax
Next Post:620: Micah Lowe on How to Use Ozone Therapy at Home 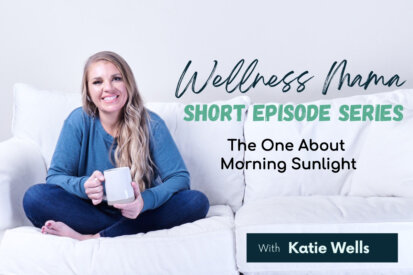 621: The One About Morning Sunlight – Short Episode 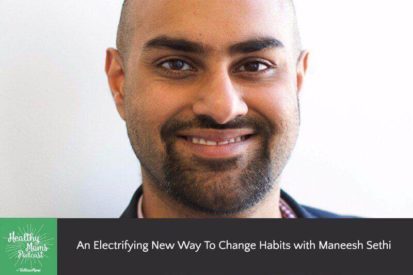 061: Maneesh Sethi on Using the Pavlok To Change Habits 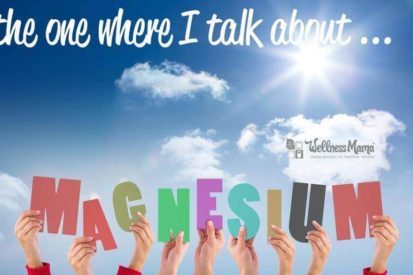 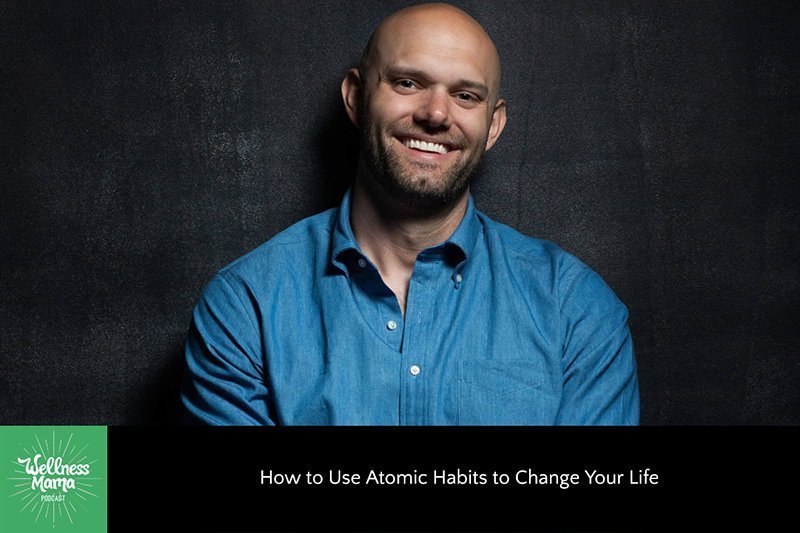 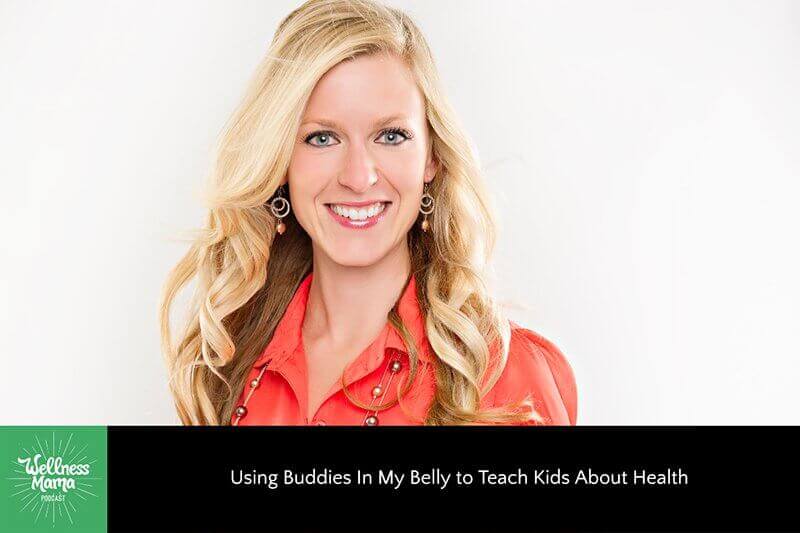