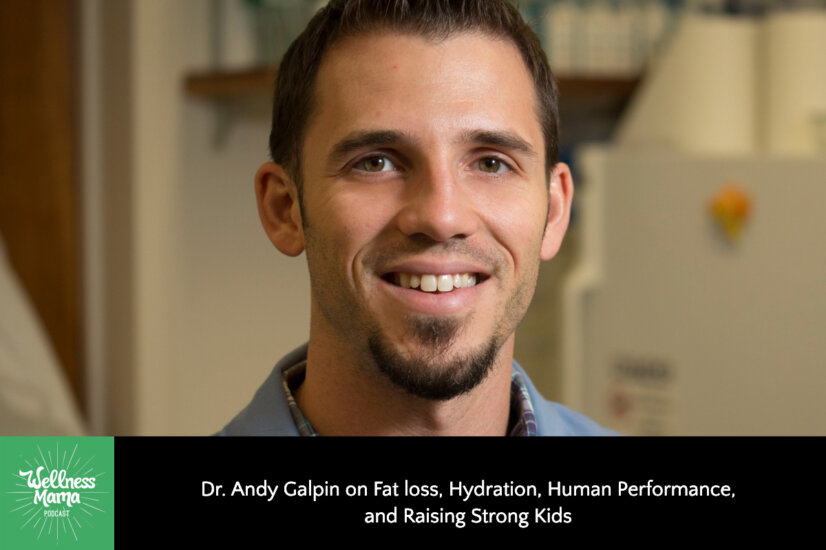 Today I’m talking with Dr. Andy Galpin, researcher, and professor of Kinesiology at California State University in Fullerton. He’s an expert on all things muscle, strength, and human performance related and has worked with some of the world’s top athletes. I’ve followed his work for a long time and have found his protocols to be really helpful in my own fitness journey.

You don’t have to be an Olympic athlete to benefit from today’s chat though! Dr. Galpin covers how women (especially moms!) can maximize their health with strength training for a healthier, longer life. In fact, how strong we are has a direct relationship with how long we live. We also talk about getting the kids involved and the importance of learning to love movement. And we cover why BMI doesn’t mean much, and how to actually evaluate your health.

We cover a ton of practical advice and how to realistically implement it into our daily lives. As a dad of two little ones, Dr. Galpin understands just how busy parent life can be. I learned a lot from my chat with Dr. Galpin and I’m sure you will too!

This episode is brought to you by Timeline Nutrition. We’ve all heard of probiotics and probably also prebiotics but have you heard of postbiotics? There are several major reasons these are important and thanks to emerging research, I’ve been experimenting with them. We know that maintaining muscle mass as we get older is critically important to longevity and enduring good health. In fact, it is one of the biggest predictors of longevity and one of the reasons I lift weights regularly and keep an eye on metrics like grip strength.  Postbiotics are the active nutrients your body makes during digestion, and they are an emerging driver of this for a couple of reasons.  One major reason is that certain postbiotics support mitophagy or the flushing out of old damaged mitochondria, which is really critical in the aging equation. The best compound I’ve found to support this is called Urolithin A and I was super intrigued when I found it. It’s derived from pomegranate but it’s very hard, practically impossible, to eat or drink enough pomegranate to get the scientifically proven therapeutic dose. Urolithin A is one of the first postbiotics shown to have major health benefits and has become available to all of us. It upgrades your body’s cellular power grid – giving your body the energy it needs to optimize. And clinical studies have shown that 500mg of Urolithin A alone significantly increases muscle strength and endurance with no other change in lifestyle. This is where a product called Mitopure from Timeline Nutrition comes in. They’ve created 3 ways to get your daily 500mg dose of Urolithin A in their product called Mitopure. They’ve got a delicious vanilla protein powder that combines muscle building protein with the cellular energy of Mitopure. They have a berry powder that easily mixes into smoothies or just about any drink. And finally soft gels for travel or you can use them everyday if you prefer. Personally, I love the starter pack that lets you try all three forms and see which one you like the most. Mitopure is the first product to offer a precise dose of Urolithin A to upgrade mitochondria function, increase cellular energy and improve muscle strength and endurance. Right now, Timeline is offering 10% off your first order of Mitopure. Go to timelinenutrition.com/WELLNESSMAMA and use code WELLNESSMAMA to get 10% off your order. This episode is brought to you by Wellnesse. That’s wellness with an e on the end, my line of non-toxic, family focused personal care products including haircare, oral care and deodorant. At my house, kids’ toothbrushes and kids’ strawberry toothpaste are the favorites. The toothbrushes come in a 3-pack of fun colors, which makes it easy for my kids to know which brush is theirs. The strawberry toothpaste tastes great so there aren’t any fights about tooth brushing, and I love that it’s formulated around hydroxyapatite, a naturally occurring mineral found in tooth enamel. All of our toothpastes use only EWG verified safe ingredients, are free of toxins, and are packed with ingredients that naturally support the oral microbiome for stronger, healthier, whiter teeth naturally. Check out these and all of our products at wellnesse.com

589: Shawn Stevenson on 80/20 of Health, His Non-Negotiables, and What He Will Compromise On
Next Post:591: Danielle LaPorte on How to Be Loving, Forgive, and Heal 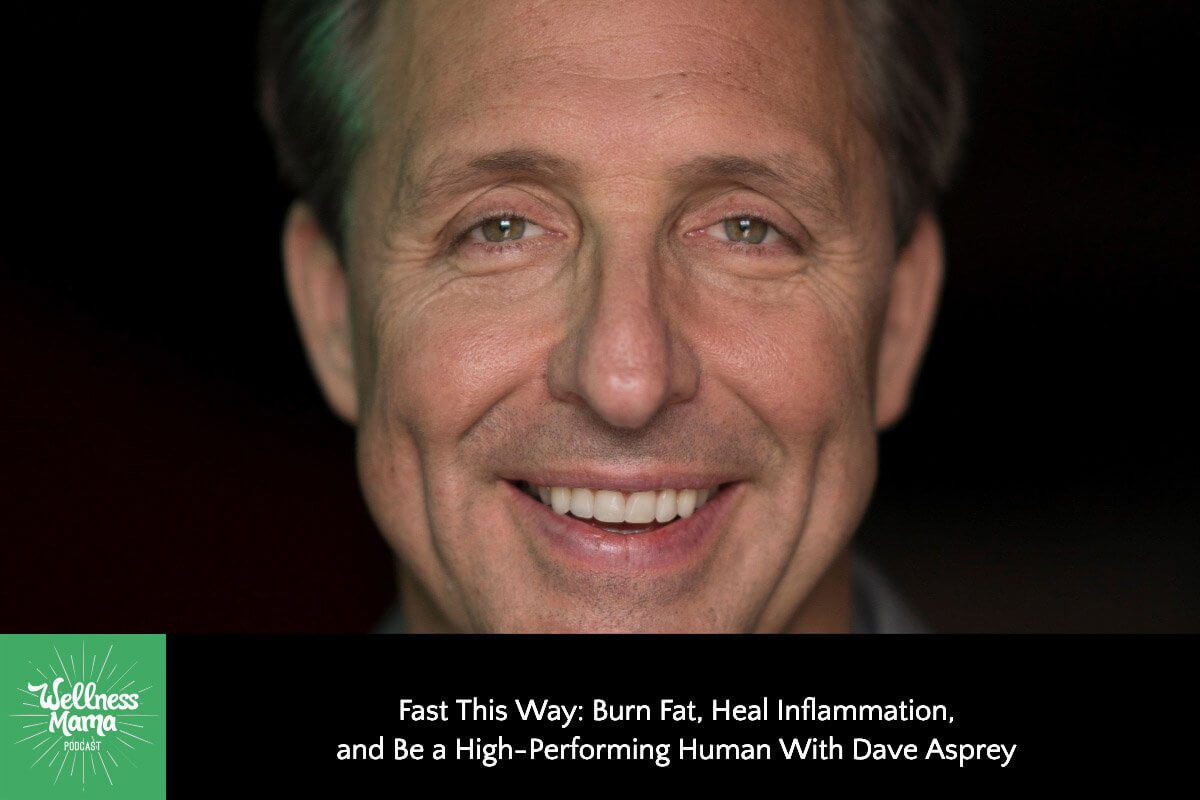 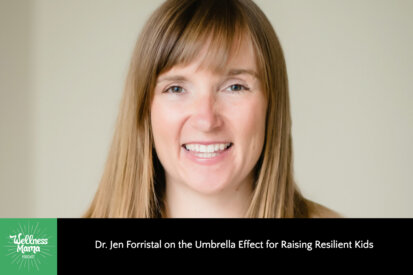 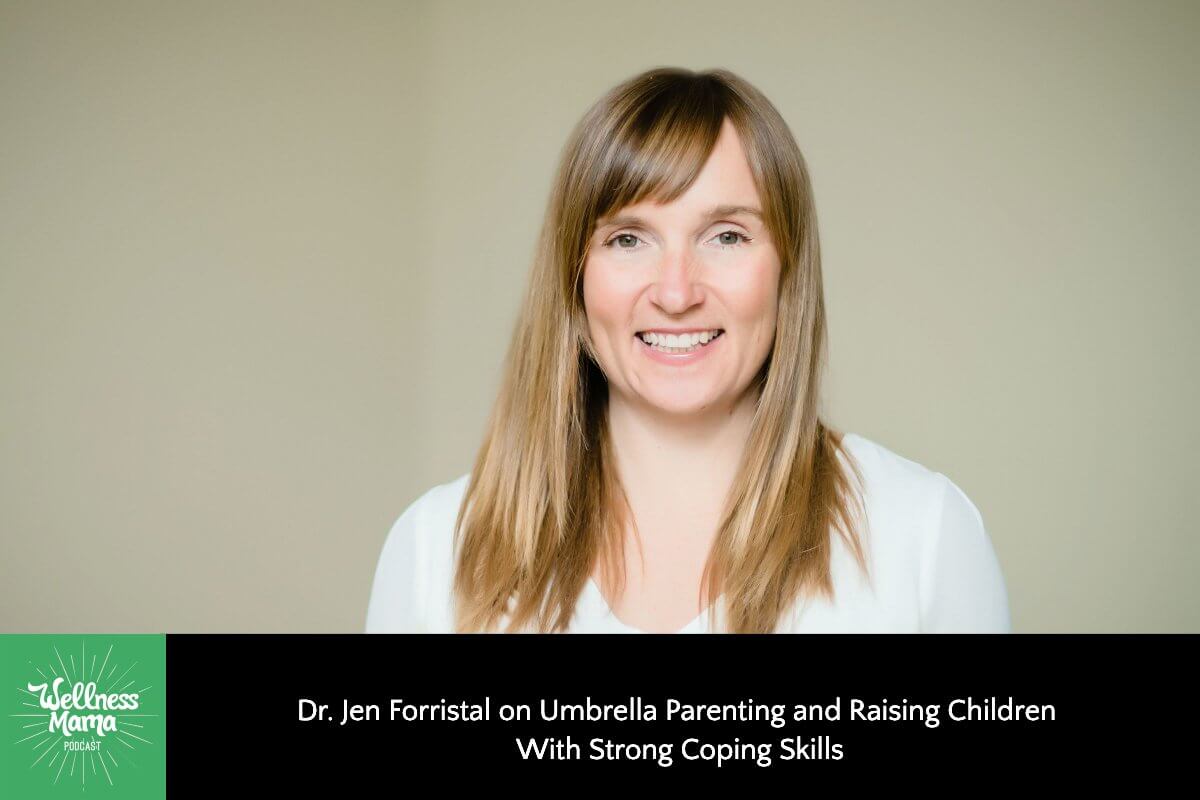 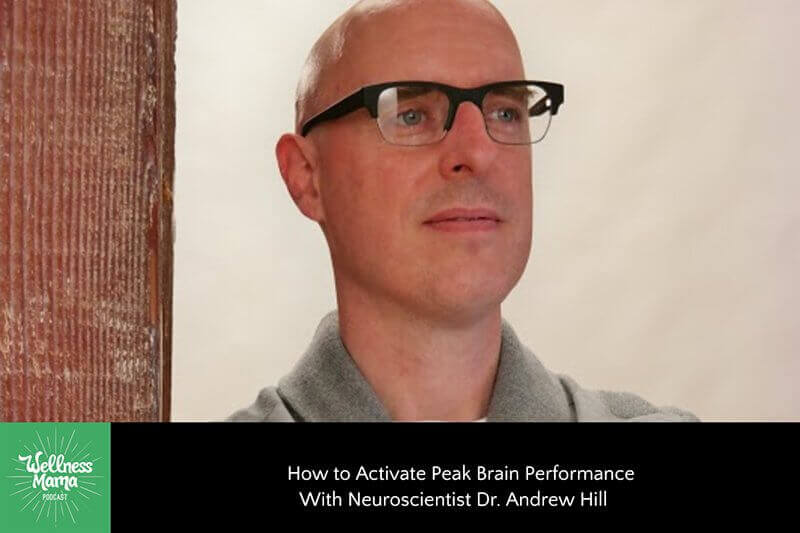 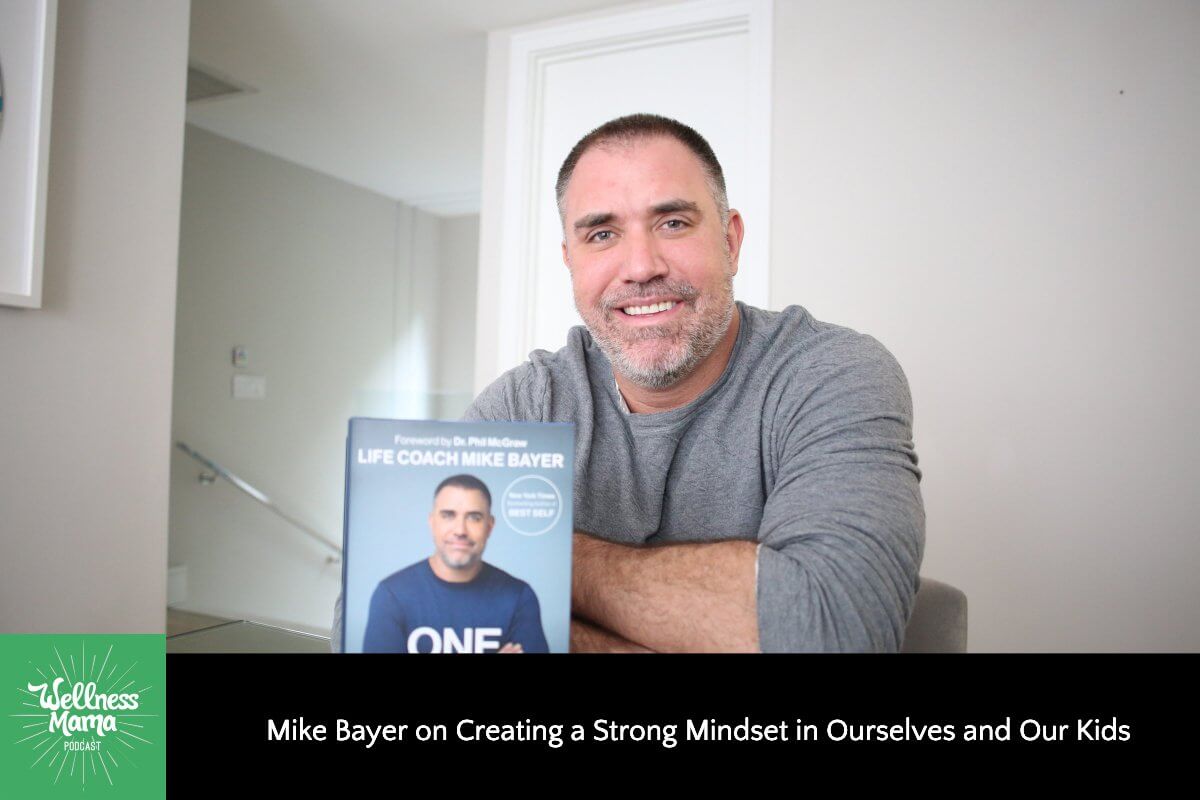 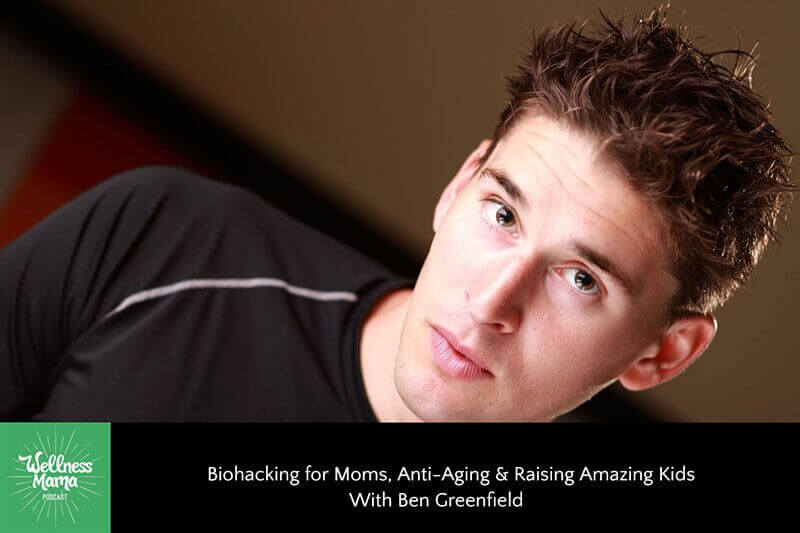