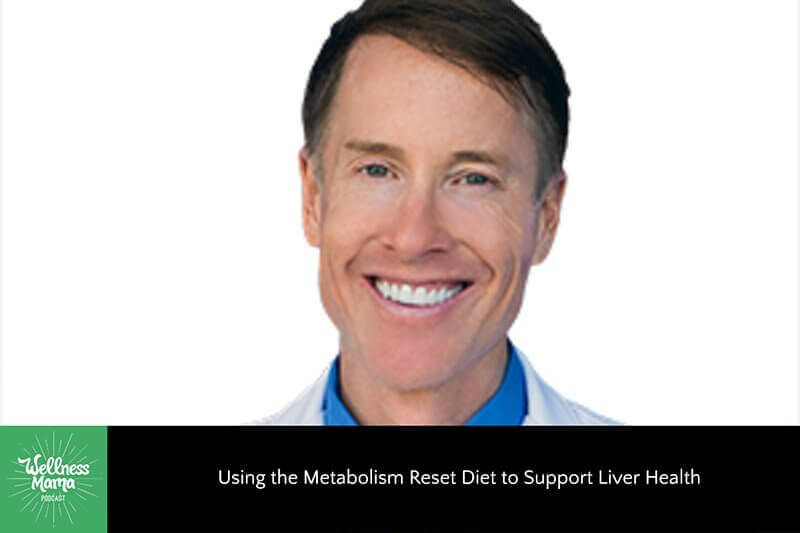 Today we have one of my favorite doctors in the world on the podcast, and I’ll tell you why. After seeing doctor after doctor and not getting any answers, Dr. Alan Christianson diagnosed my thyroid condition. I’ve been a patient of his ever since and he’s done so much to improve my health.

Dr. Christianson’s expertise is naturopathic endocrinology and he focuses on thyroid function, adrenal health, and metabolism. He’s also the founding physician behind Integrative Health, a clinic in Scottsdale, Arizona. He’s also a New York Times best-selling author whose books include the recent Metabolism Reset Diet, The Adrenal Reset Diet, and The Complete Idiot’s Guide to Thyroid Disease (links to those below).

(Fun fact: Dr. Christianson is also a competitive mountain unicyclist! Not too many people can say that!)

On to the episode…

“Weight loss is something that in the best of circumstances is unnatural for the body and is a bit of a strain.”

Did you enjoy this episode? What other questions do you have about liver health? Please drop a comment below or leave a review on iTunes to let us know. We value knowing what you think and this helps other moms find the podcast as well.

This episode is brought to you by Alitura Naturals skincare. You guys loved the founder, Andy, when he came on this podcast to talk about his own skin healing journey after a tragic accident that caused massive scarring on his face. From this experience he developed some of the most potent and effective natural skin care options from serums to masks and the results are visible in his perfectly clear skin that is free of scars! I love the mask and use it a couple times a week, and often use the gold serum at night to nourish my skin while I sleep. All of their products have super clean ingredients and they really work! Andy is absolutely dedicated to creating the highest quality products possible and it shows. Check them out at alituranaturals.com/wellnessmama and use the discount code WELLNESS to get 20% off. This episode is sponsored by Four Sigmatic, maker of some of my favorite coffees, teas and drink mixes. They are infused with superfood mushrooms like Reishi, Cordyceps, Chaga, Turkey Tail and Lion’s Mane. Many of their formulations also include adaptogens, which are herbs that help our bodies adapt to stress. And other beneficial ingredients, all tucked into convenient packets that you can add to hot or cold water for a quick drink. My personal favorite is their mushroom coffee because I already drink coffee and adding superfood mushroom is an easy way to upgrade my morning cup. I also keep packets in my purse for when I am out and about or traveling. If you aren’t familiar with the many benefits of these mushrooms, they contain things like polyphenols, polysaccharides, beta-glucans, and antioxidants that support the immune system. And they aren’t just great for us… they actually improve the environment in several ways too! They help with soil health through a process called bioremediation, or the breakdown of down toxic compounds that have infiltrated water or soil. Fungi have been shown to break down and help eliminate a variety of hazardous chemicals. They’re truly something you can feel great about consuming, both for your own health and for the environment! Wellness Mama listeners get a special discount! Go to foursigmatic.com/wellnessmama and use the code WELLNESSMAMA to save 15%.

226: Dr. Jolene Brighten on Science-Backed Reasons to Ditch the Pill (& What to Do Instead)
Next Post:228: Sarah Morgan on Teaching Kids About Health 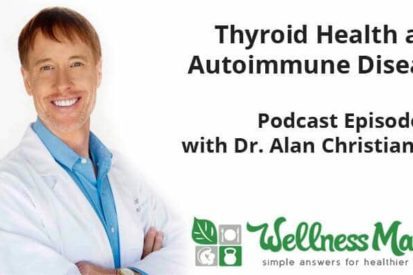 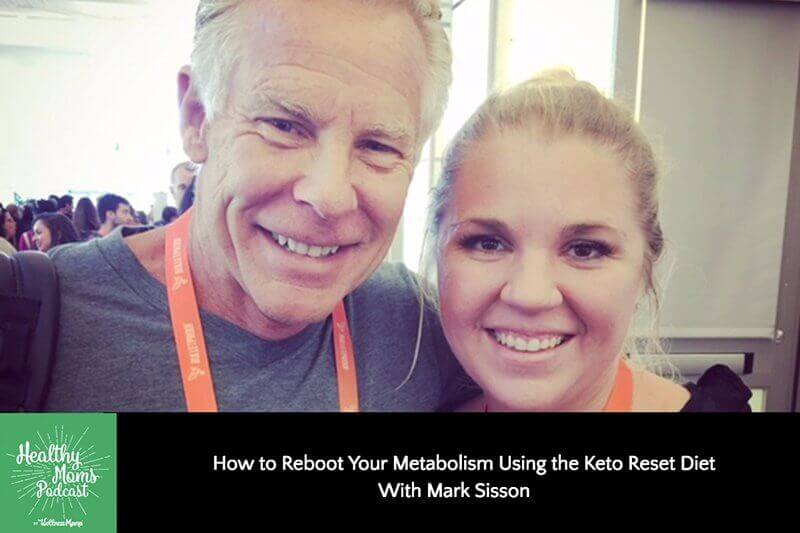 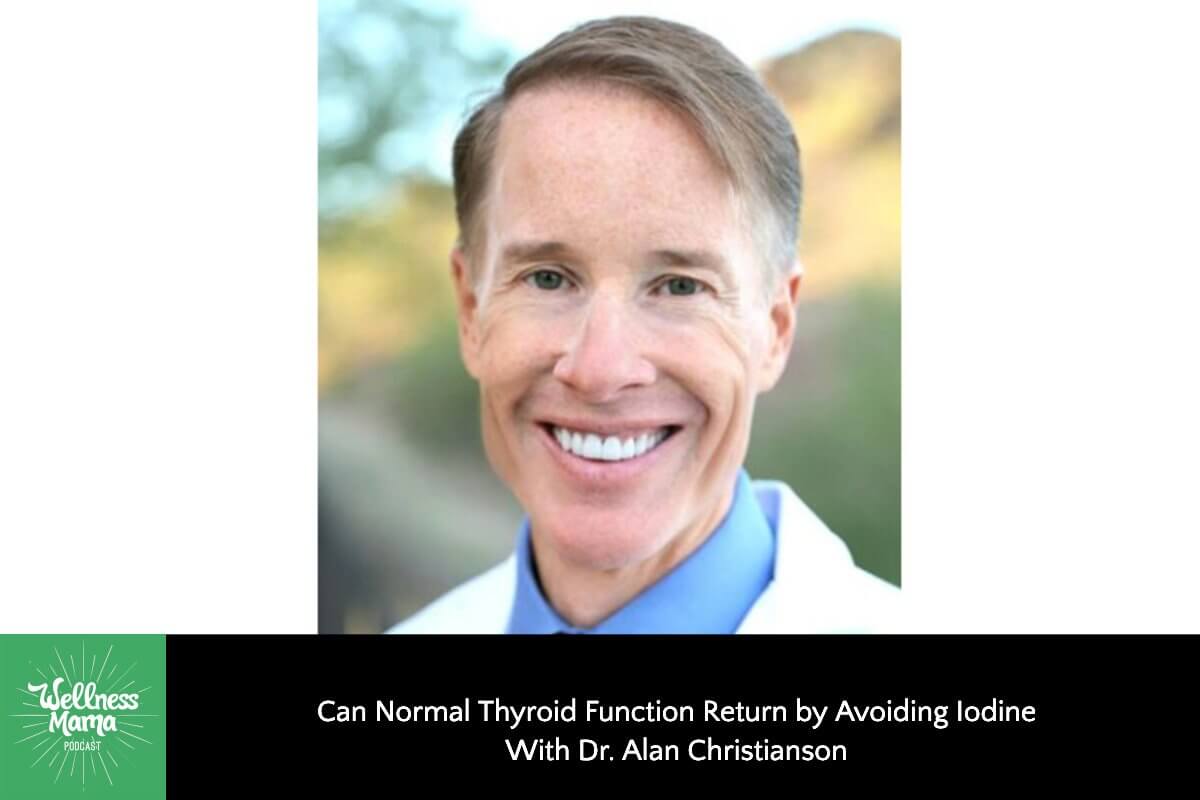 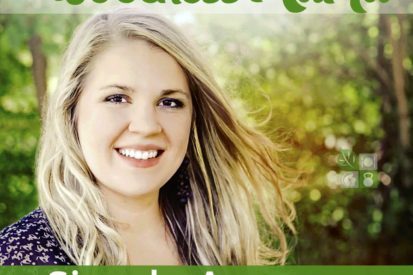 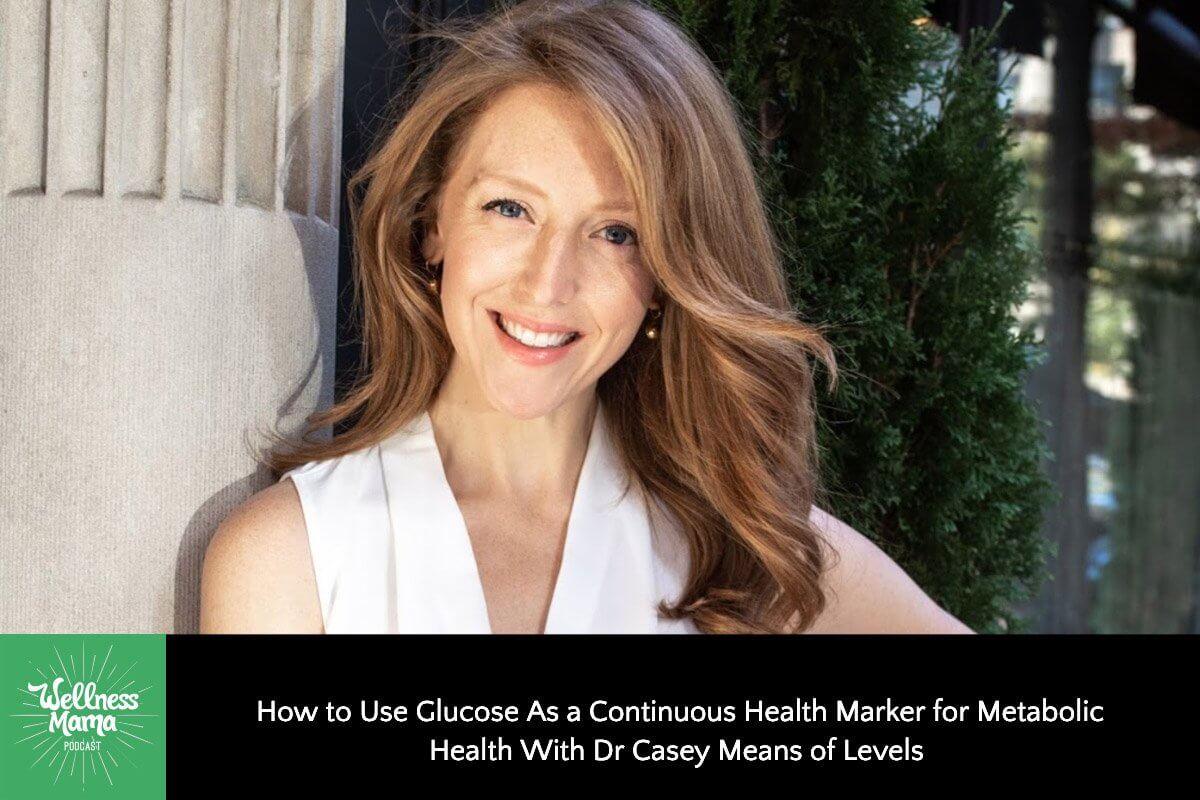 402: How to Use Glucose as a Continuous Health Marker for Metabolic Health With Dr. Casey Means of Levels