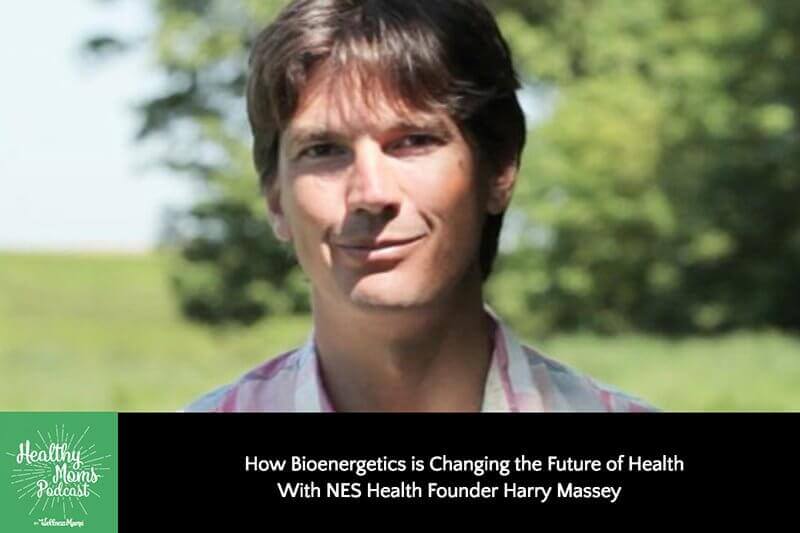 The Wellness Mama Podcast
153: Harry Massey on Bioenergetics & Changing the Future of Health

Today’s podcast might surprise you a little bit, because we’re diving into an area of health I don’t usually talk about. I’ve never looked deeply into bioenergetics or held much stock in so-called energy medicine, but after Harry Massey of NES Health did a scan on my daughter at a conference, I can’t deny there seems to be something to it. Not only could Harry pinpoint what was going on with my daughter, she seemed much more comfortable after the scan.

I’m usually the first to be skeptical, but it seems worthwhile to dig into the science and the theory here. Let me know what you think!

NES Health: Changing the Way We Treat the Body

As I mentioned, Harry Massey is the co-founder of NES Health, a company focused on advancing health care using an integration of physics and biology. After years of research, Harry invented the BioEnegetiX WellNES System, which is able to scan and correct the energy of what Harry calls the human-body field. He claims he’s helped millions of people improve their health through this technology, and after seeing what he was able to tell about my daughter’s symptoms I don’t doubt it!

On top of that, Harry has an incredible personal story about how he fell severely ill in his 20s for no apparent reason and was even bedridden for years — and how the system he eventually discovered got him back on track.

Learn more about Harry Massey and the field of bioenergetics at NESHealth.com

For More on This Topic:

152: Magdalena Wszelaki on Best Foods for Hormone Balance
Next Post: 154: Peter Sierck on Understanding & Mitigating EMFs in the Home