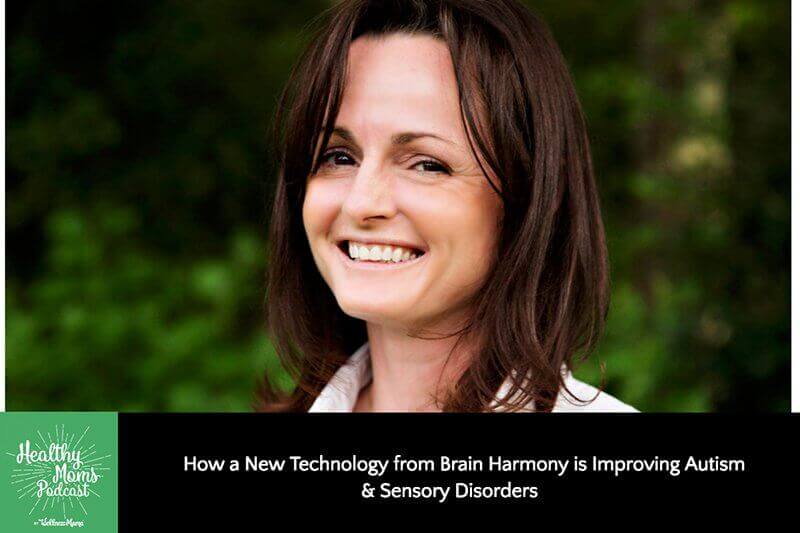 I am here with Carol Garner-Houston, a pediatric occupational therapist with 22 years of experience in treating childhood disorders without pharmaceuticals. She co-founded an incredible company called Brain Harmony, which specializes in up and coming technology that improves the brain’s neuroplasticity, or ability to change, through the experienced hands of occupational therapists.

Brain Harmony has provided life-changing interventions for children with sensory and auditory processing disorders in their clinics, in schools, and in homes nationwide, and they even can work with clients long distance. At the core of their approach is a low-resistance technique (translation: painless and not scary to kids) that delivers dramatic results just through sound waves that retrain and work the brain in very specific ways. The results? Life-changing!

If you have a child who struggles with attention and learning, speech and communication, stress or sleep, or even who is on the autism spectrum, this is an episode you won’t want to miss.

Learn more about Carol and what Brain Harmony has to offer at BrainHarmony.com

Ways to Get Kids Moving

Do you have a child with a learning disability or a sensory disorder? What questions would you ask Carol?

This podcast is brought to you by Good Culture. Good Culture makes amazing cottage cheese. I know, I know, not necessarily two words you would put in the same sentence on everyday speaking. But theirs is awesome, I promise, even if you don’t love cottage cheese. Because I used to not. Basically, it’s naturally fermented cottage cheese so it’s free of gums, fillers and nasty additives and it’s packed with probiotics. And because it’s made naturally it doesn’t have that weird mouth feel that a lot of cottage cheese has. So, I use it all the time in cooking and smoothies as a substitute for other types of cheese, or just a meal on the go. You can find it at Whole Foods and many other grocery stores and it comes in yogurt sized cups too, and those are perfect for meals. Check them out. It’s Good Culture and they are available at many grocery stores.

150: Deborah Graefer on the Myths About Gallbladder Disease
Next Post: 152: Magdalena Wszelaki on Best Foods for Hormone Balance