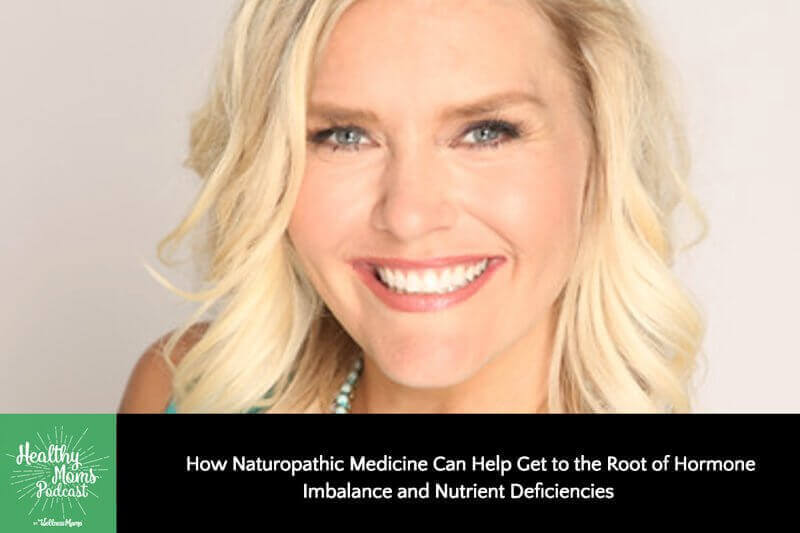 I met the lovely Dr. Lauren Noel at a conference and was blown away with her energy and passion for helping people (as well as by her singing voice… she is amazing!).

I was shocked when she mentioned that she struggled with hormone imbalance and other problems for years, because she is the picture of health. We had a long (and nerdy) discussion about health and I’ve come to greatly respect her work.

Dr. Lauren Noel is a naturopathic doctor who has treated over 5,000 patients. She owns Shine Natural Medicine in California, where she treats patients locally and all over the country and she also runs the top rated podcast, Dr. Lo Radio.

Listen in on this episode as we discuss the problems Dr. Lauren encounters most in her practice and how she is helping her patients live healthier lives.

This episode is sponsored by Mama Natural. My good friend, Genevieve, also known as Mama Natural, has just come out with a game changing pregnancy book called “The Mama Natural Week To Week Guide To Pregnancy And Child Birth“. If you or anyone you know is pregnant, I strongly recommend picking up a copy or just grabbing one to donate to your local library. It is an incredible resource and definitely one of the best resources I’ve seen for new moms. Genevieve also has a wonderful free week to week email series for pregnancy. You’ve seen these on other websites but this one is a natural take on week to week emails that tells you how your baby’s growing, what milestones he or she’s hitting, all that cool stuff and it’s free.

Check it out at this link.

This podcast is brought to you by Butcherbox. This is my go-to source for getting high-quality meats shipped right to my door. They carry 100% grass fed beef, organic and pastured chicken, and heritage breed pork and they deliver it directly to your door. All of their products are humanly raised and free of antibiotics and hormones. And as a Wellness Mama listener, you can get $15 off plus free
bacon in your first box.

Use this link and the promo code HEALTHYMOMS to get the discount and free bacon.

078: Leah Segedie on How Moms Can Affect Food Change
Next Post:080: Alisa Vitti on what Your Monthly Cycle Reveals About Your Hormones