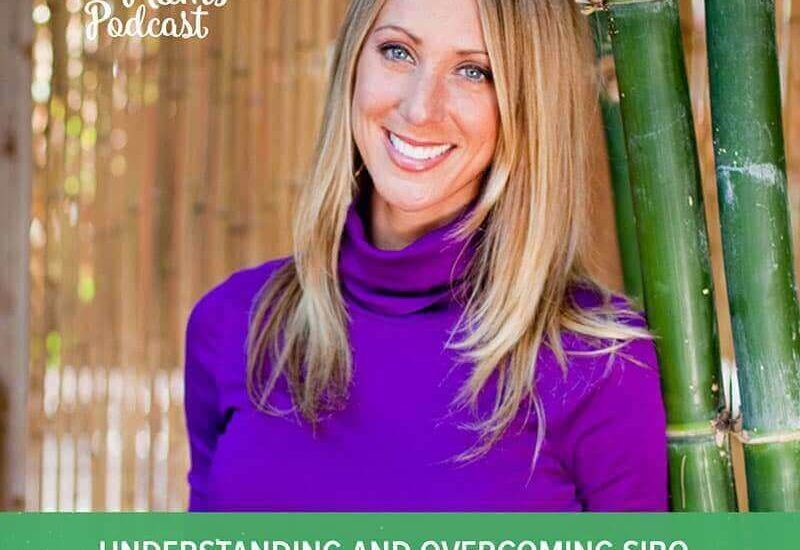 What if your health problems were caused by a gut infection? How would you know? And how would you begin to heal yourself? Small intestinal bacterial overgrowth (SIBO), Protozoa, and Candida are common infections that can wreak havoc on the immune system.

In this episode, I’m joined once again by clinical nutritionist Christa Orecchio to discuss these infections and how you can journey toward gut health.

Christa, who herself has overcome candida, is the founder of TheWholeJourney.com and the Gut Thrive in 5 program. She’s a TEDX speaker, author and TV show host who has helped thousands of people reclaim their health.

The Most Common Gut Infections

People with gut problems tend to lean in 1 of 3 directions:

Treating these infections is not simply a matter of chasing the bug away. We have to give our gut a new “operating system” by creating balance in the genetic material of all the organisms within the gut that are affecting the microbiome. In this process, it’s important to use natural supplements gently so as not to cause damage to your gut’s lining or to your immune system.

Quorum sensing is the term used to describe how bacteria communicate. It’s actually a very sophisticated process. Christa describes this as if you called a friend on a cell phone, only when they saw that you were calling, they instantly knew everything you wanted to tell them without even answering the phone. This is how bacteria can share their genetic code instantly and proliferate so quickly. We can interrupt this communication and peacefully “break up the party” using herbs and botanicals, including:

In this episode, we mention:

If you struggle with infertility or gut health issues, check out Christa’s “How to Conceive Naturally” eBook on Amazon.

When I’m short on time, my favorite source for ready made bone broth is Kettle & Fire. Check them out if you want the benefits of real bone broth, fast.

Was this podcast episode helpful? If so, please share it with family and friends via email or using the social media buttons at the bottom of this post. 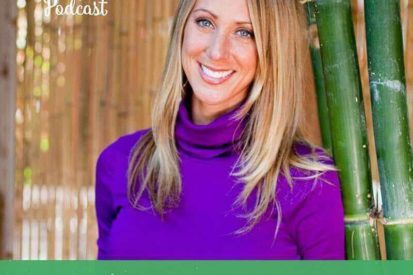 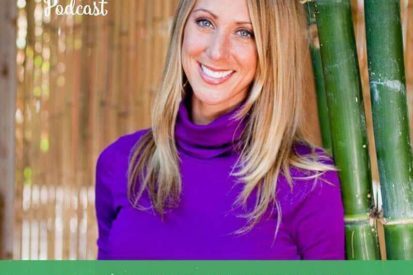 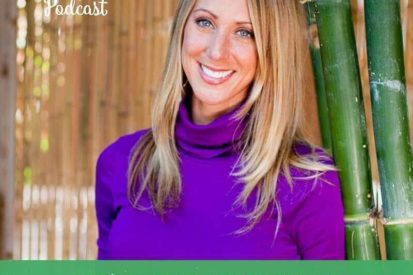 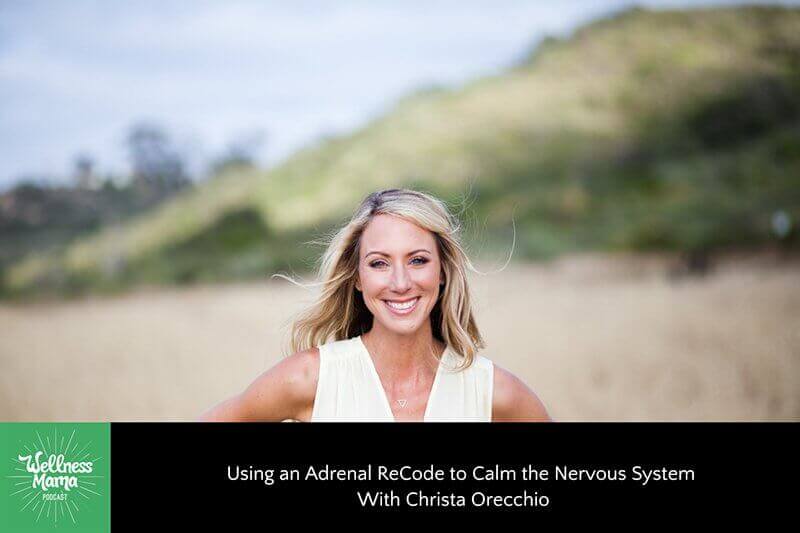 243: Christa Orecchio on Adrenal ReCode to Calm the Nervous System 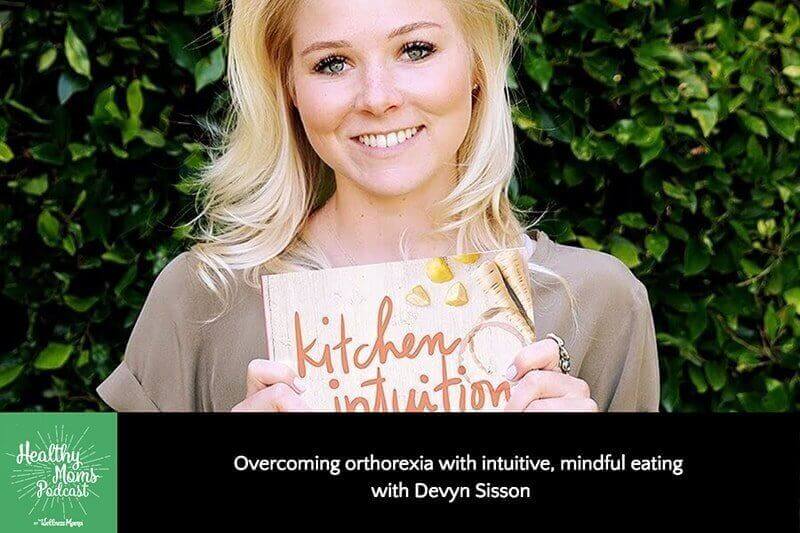 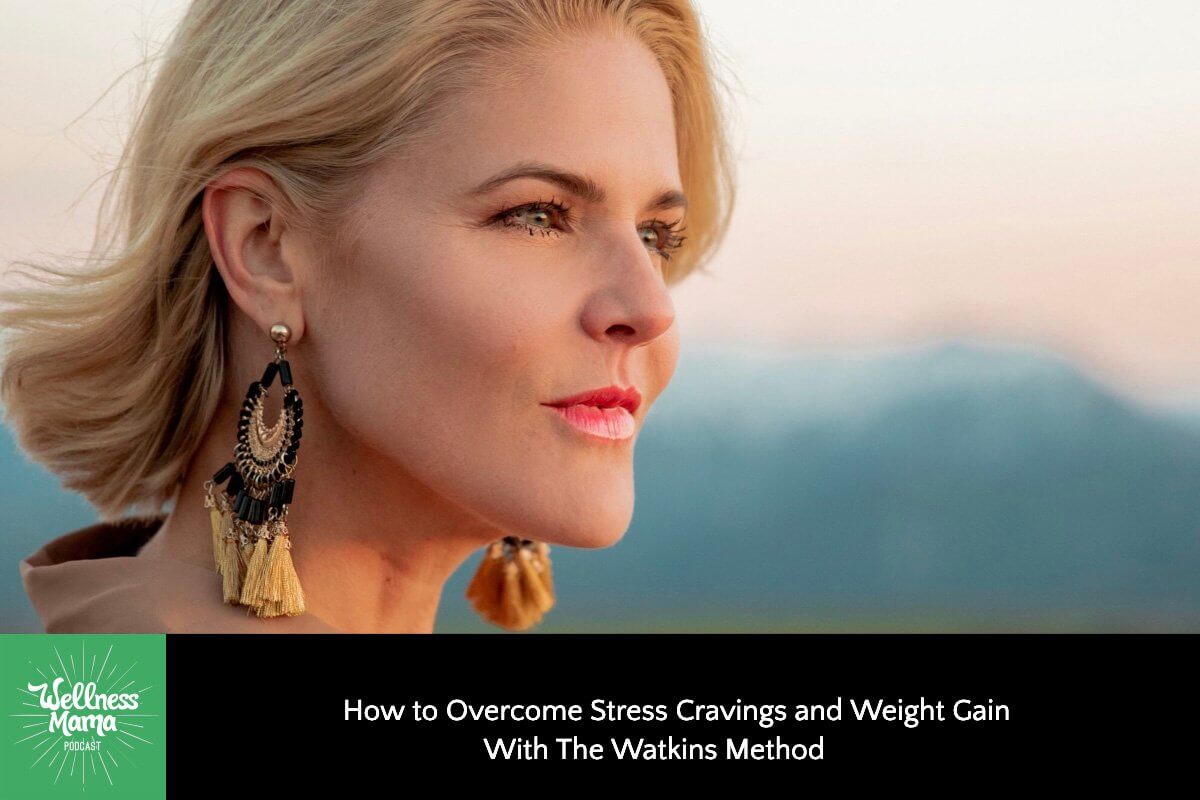 377: How to Overcome Stress, Cravings & Weight Gain With The Watkins Method