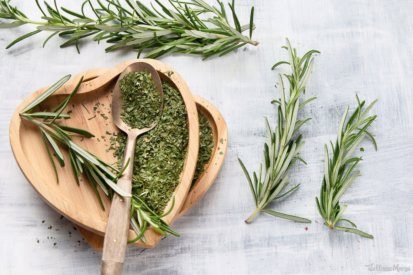 I love herbs for their ability to enhance any dish and to support optimal health. Rosemary is no exception. Rosemary has many amazing benefits, ranging from boosting hair health to even having some anti-cancer properties.

Rosemary: Dew of the Sea

Rosemary (Rosmarinus officinalis) is Latin for “dew of the sea.” It’s often found growing naturally along sea cliffs. Today, rosemary is grown in many climates and is a very hardy herb. Rosemary leaf is an aromatic herb in the mint family that grows on an evergreen bush. It is most often used in cooking but has a wonderful woodsy scent that is great in air fresheners and aromatherapy mixes.

Rosemary is an amazing herb with many (some surprising!) benefits. Its health benefits are most often attributed to its high level of antioxidants and anti-inflammatory properties. These antioxidants include carnosic acid, ursolic acid, carnosol, rosmarinic acid, and caffeic acid.

Rosemary is a very aromatic herb, and as it turns out, its scent can help boost cognitive function.

In one controlled study, rosemary and lavender essential oils were studied for their aromatherapy uses. Participants that performed cognitive assessment tests while inhaling rosemary essential oils were significantly more alert than the control or lavender groups. The rosemary and lavender groups were significantly more content than the control group.

Interestingly, a high dose of rosemary had the opposite effect, showing that more is not always better.

May Have Anti-Cancer Properties

One of the amazing benefits of rosemary is its anti-cancer properties. In a study published in the journal Phytomedicine, rosemary extract inhibited the proliferation of ovarian cancer cells.

In another study published in Cancer Letters, researchers found that rosemary had promise as a treatment for many cancers, including:

They also found that the rosemary treatment seems to only affect cancerous cells, not healthy cells.

Stress is such a health hazard that even if you have everything else under control (diet, exercise, etc.), stress can derail your wellness goals. That’s why stress management is so important. A 2007 study found that inhaling lavender and rosemary essential oils decreased cortisol levels in the saliva. It also increased free radical scavenging activity.

One of rosemary’s oldest uses is for healthy hair and skin. An article published in Evidence-Based Complementary Alternative Medicine explains that rosemary essential oils can help relieve skin issues such as:

Another study found that rosemary essential oil was as helpful in regrowing hair as a conventional treatment (minoxidil).

Rosemary is helpful in reducing the pain of dysmenorrhea (painful menstruation). Research shows it’s also likely safe to use alongside pharmaceutical pain medications.

Inhalation of rosemary essential oils can benefit the brain. This study found that rosemary aromatherapy can stimulate the brain and affect brain wave activities, autonomic nervous system responses, and mood.

Rosemary has been used for centuries for stomach and gastric issues though there are no studies that support this use. However, a 1999 review article concluded that rosemary supports liver health by increasing bile production and protecting the liver from damage. When the liver is functioning well, digestion works much more smoothly.

Uses of Rosemary at Home

Rosemary is a wonderfully fragrant herb that has many uses around the home and not just in food recipes. Here are some ways I use it:

Where to Buy Rosemary Leaves

I like to get my dried herbs from Starwest Botanicals and my essential oils from Plant Therapy. Rosemary is one of my favorite herbs to grow. It’s easy to care for if you follow some tips:

Many people who are not good with plants can keep a rosemary bush alive—it’s that easy to grow!

Rosemary is considered safe for most people in culinary amounts and has few side effects. But there are some people who should avoid it in medicinal amounts.

If you’re unsure, check with your doctor to see if rosemary is safe for you.

There are many uses for rosemary leaf beyond its use in cooking. Rosemary has been used by traditional communities for centuries, and science is just beginning to back up some of these traditional uses.

Ever used rosemary for something other than cooking? Tell me about it below! 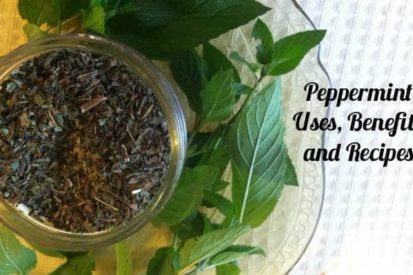 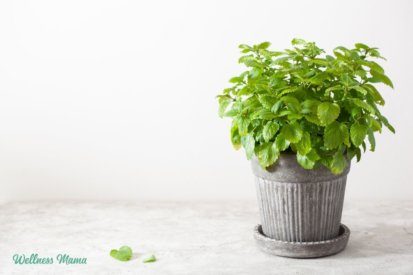 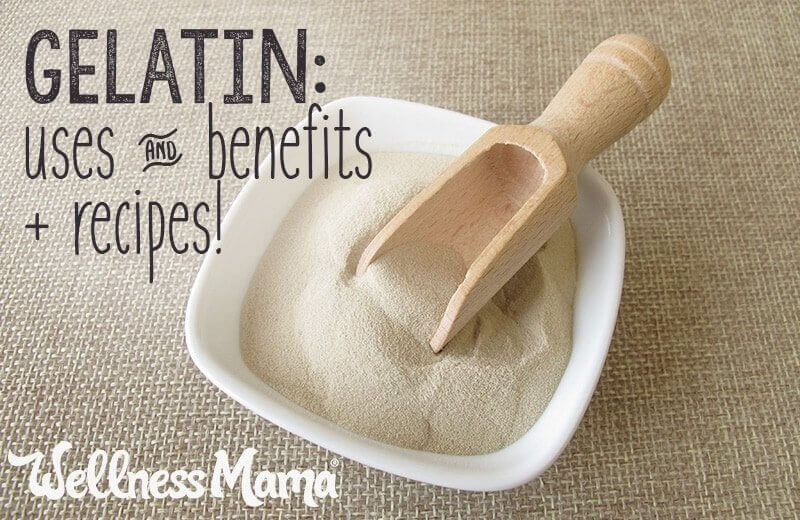 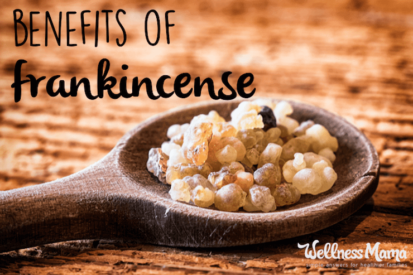 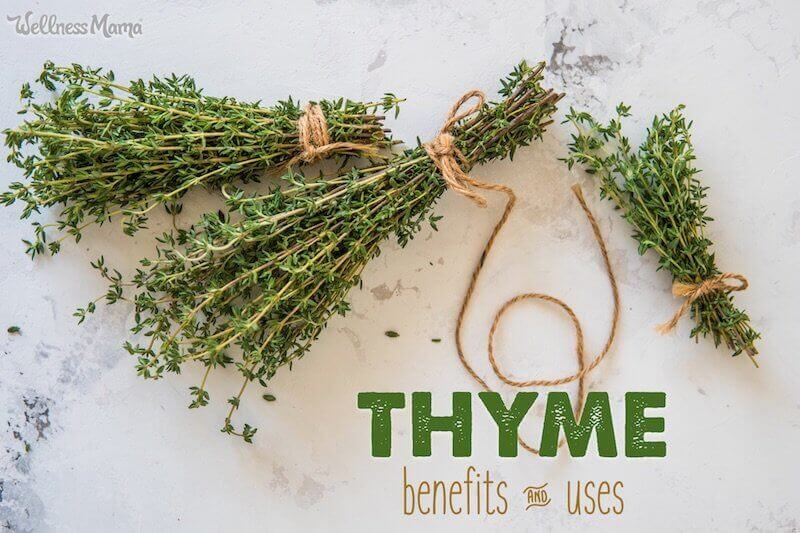 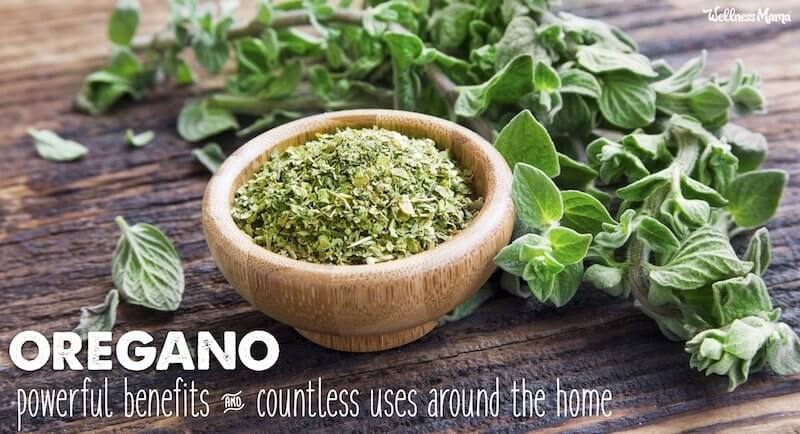 Benefits and Uses of Oregano Herb