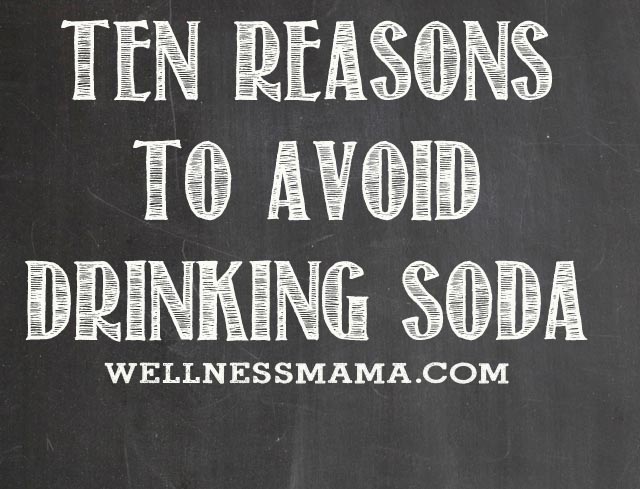 229: How to Use Atomic Habits to Change Your Life

63: How to Choose a (Truly) Healthy Wine with Todd White

Habit Stacking for Health Made Simple

198: How to Be Green Enough & Avoid the Worst Offenders in Your Home With Leah Segedie