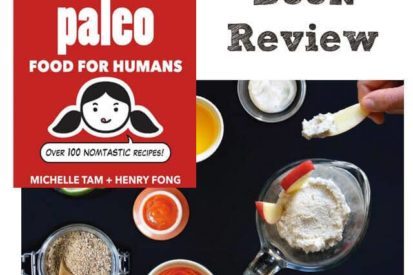 I get a lot of cookbooks in the mail…. this is great because I love books and I love cooking. I’ve reviewed several of my favorite cookbooks in the past, and a book that came in the mail recently, Nom Nom Paleo: Food for Humans, is on that list now.

There are a couple things you should know about Nom Nom Paleo:

I first found the Nom Nom Paleo blog while searching for a recipe a year ago. If you haven’t already checked out their recipe index, they have a lot of really great recipes and my kids have liked everything I’ve cooked from their site.

The book Nom Nom Paleo: Food for Humans didn’t disappoint either. Every recipe we’ve tried has been delicious and the kids love looking for recipes because it is photographed and illustrated really well.

I love that Henry and Michelle include recipes from many different types of cuisine and that they use ingredients that many people can find locally but that are often overlooked.

One simple recipe in Nom Nom Paleo is the Magic Mushroom Powder which is incredibly simple to make and which adds great flavor to almost anything. The official description for the book says:

“The heart of this book is Michelle’s award-winning recipes, which The Kitchn has heralded as “often Asian-influenced, often California-inspired, and always popping with flavor.” Building blocks such as Paleo Sriracha, Magic Mushroom Powder, and Paleo Mayonnaise lay the flavor foundation for many of the dishes in the rest of the book, including Walnut Prawns, Eggplant “Ricotta” Stacks, and Devils on Horseback. You’ll find everything from down-home comforts like Yankee Pot Roast and Chicken Nuggets to the exotic flavors of Siu Yoke (Crispy Roast Pork Belly) and Mulligatawny Soup. These pages contain everything you need to maximize flavors and save time in the kitchen–all while transitioning to a real-food Paleo lifestyle.”

With over 100 recipes, I definitely found some new favorites for our house, but I also really enjoyed the cartoon illustrations of Michelle and her family throughout the book.

If you are looking for a  black and white cookbook with basic recipes, don’t get this one! If you want some great recipes and some entertainment to read while you are cooking them, check it out.

What is your favorite cookbook? Have you read this one? Share below! 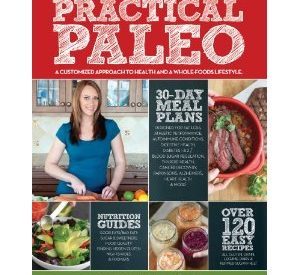 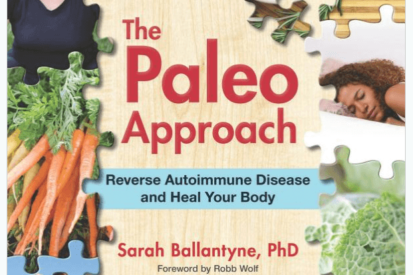 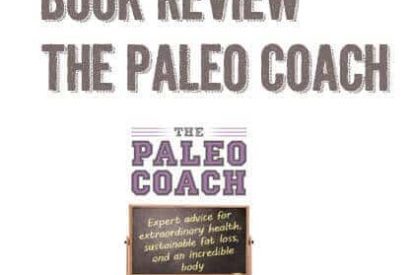 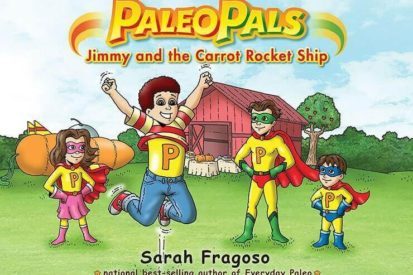 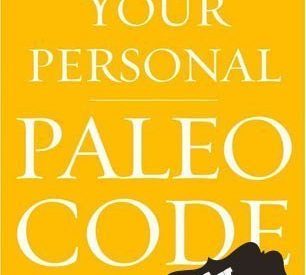 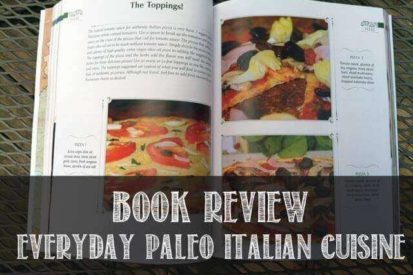