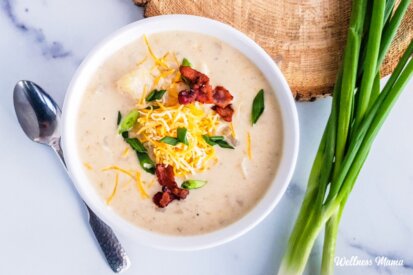 ‘Tis the season for soup. Even though we’ve moved to where it doesn’t get that cold, our family still eats a lot of soups. They’re yummy, nourishing, and perfect when cooler weather hits. This creamy potato soup made in the Instant Pot is no exception.

Delicious soup is the perfect comfort food and it’s even easier when we pressure cook it in the Instant Pot. If you don’t have an Instant Pot, then this will also work on the stovetop or slow cooker too. It makes a great, hearty side dish, or add some ham or chicken for a full meal. This is a meal that even my picky eaters like!

This creamy soup tastes like a loaded baked potato soup recipe from certain restaurants. I’ve cleaned up the ingredients list a little bit though. Instead of russet potatoes, I prefer to use red or gold-skinned potatoes. They have a creamier, less starchy taste and are the best potato for this soup in my opinion. If you only have regular russets on hand, then that will work too.

Most potato soup recipes have dairy in them and I’ve included it in this one. The creamy whole milk and sour cream add a rich flavor (instead of heavy cream). If you need a vegan, dairy-free option, then canned coconut milk can work instead of milk and sour cream. It definitely won’t have the same cheesy taste though.

Plus the soup is naturally gluten-free and grain-free for those avoiding grains.

The cooked potatoes help thicken the soup without needing to add a cornstarch slurry. Some recipes for Instant Pot potato soup call for a potato masher or immersion blender to give it a chunky/creamy consistency. I’ve just kept things simple and let the sour cream and potatoes thicken the broth.

How to Make Potato Soup on the Stove or Slow Cooker

No Instant Pot? No worries! You can easily make this soup on the stovetop or in the crockpot. For the stove, saute the onions and garlic in olive oil. Then stir in the broth and potatoes and simmer for about 15-20 minutes until tender. Next, stir in the milk, sour cream, and cream cheese. Finish it up by stirring in the shredded cheese.

For the slow cooker option, saute the onion and garlic in olive oil on the stove, then add them to the slow cooker. If you don’t want to bother with sauteeing, you can also just add the garlic and onion to the other soup ingredients. However, the extra step gives the veggies some great flavor!

Add in the broth and potatoes and cook on low for about 4 hours, or until the potatoes are tender. Stir in the milk, sour cream, and cream cheese, then add in the shredded cheese. 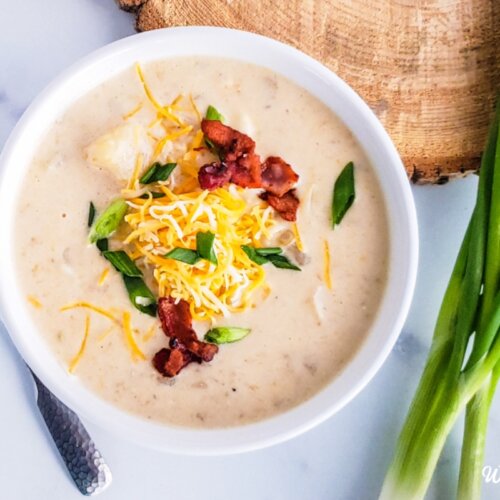 What’s your favorite comfort food soup? Leave a comment and let me know! 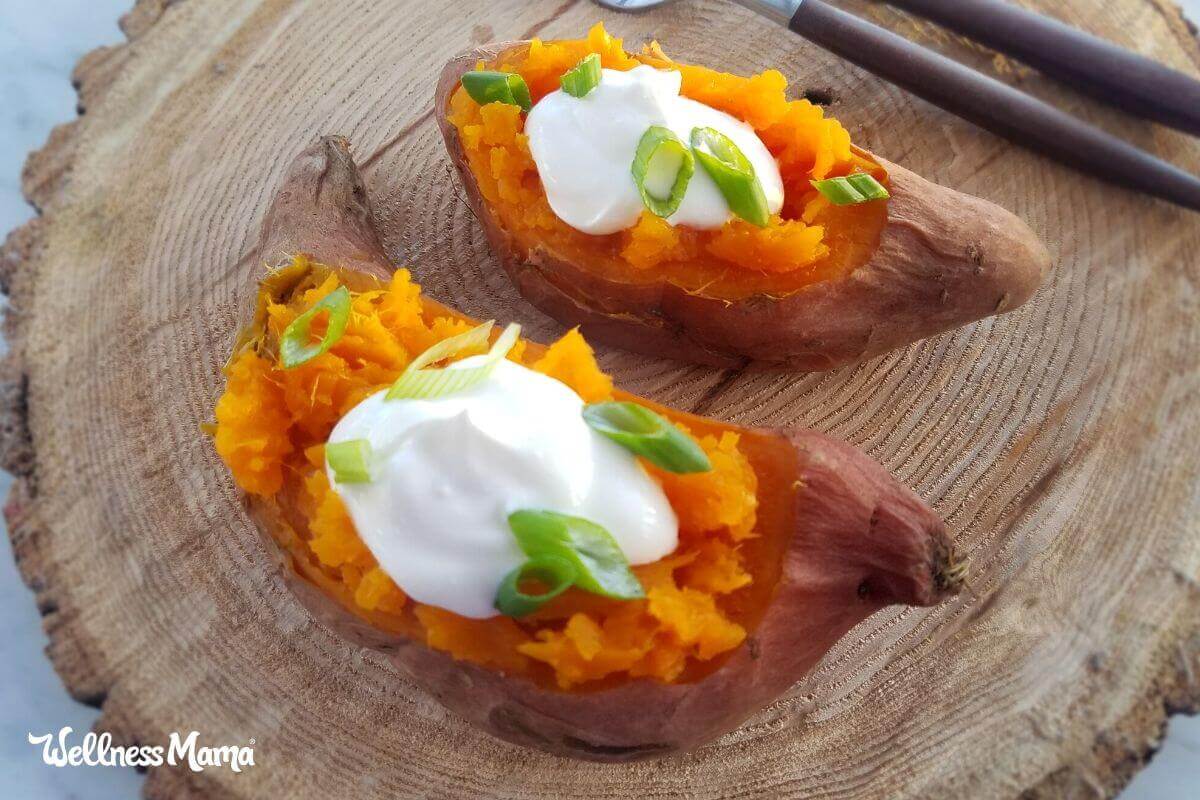 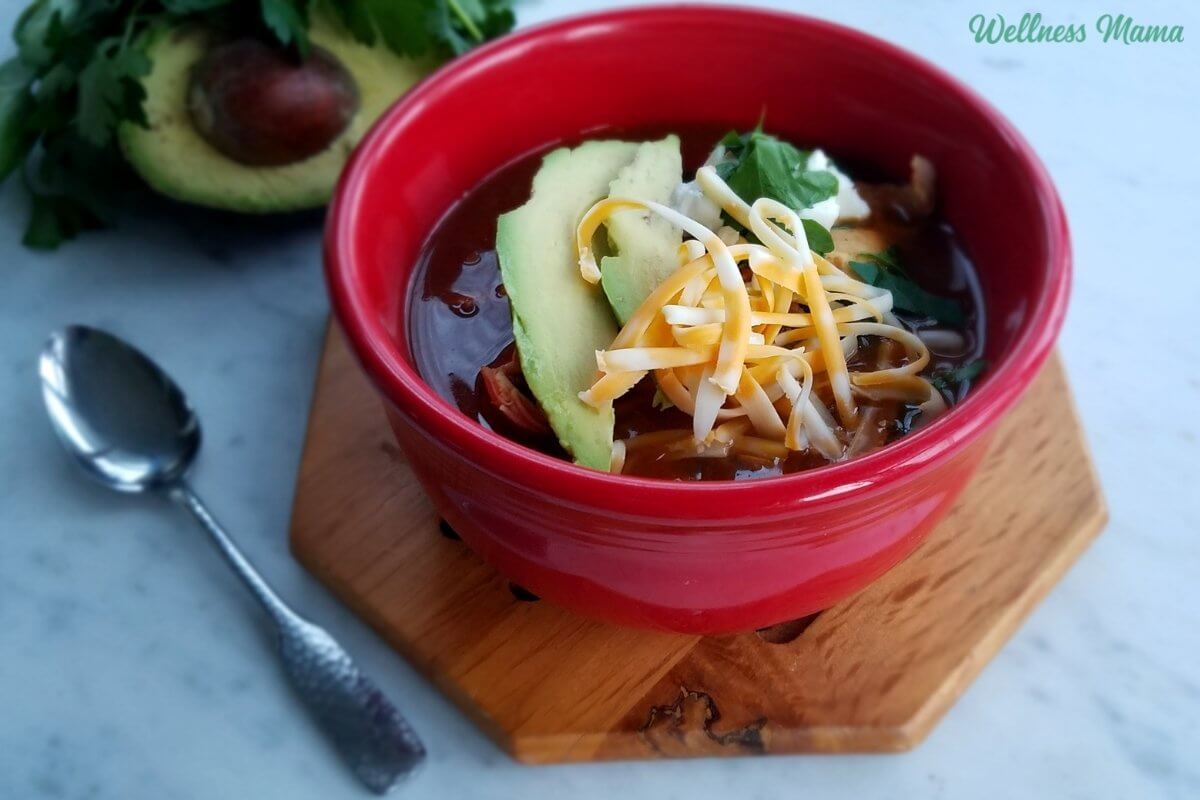 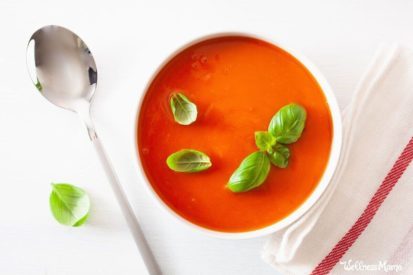 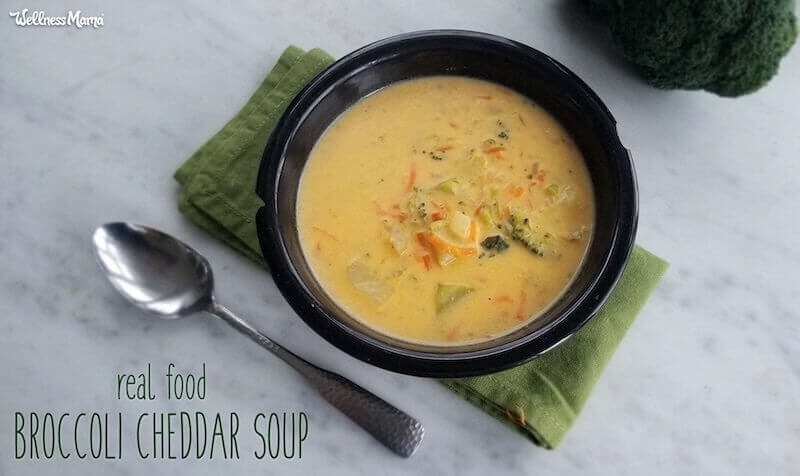 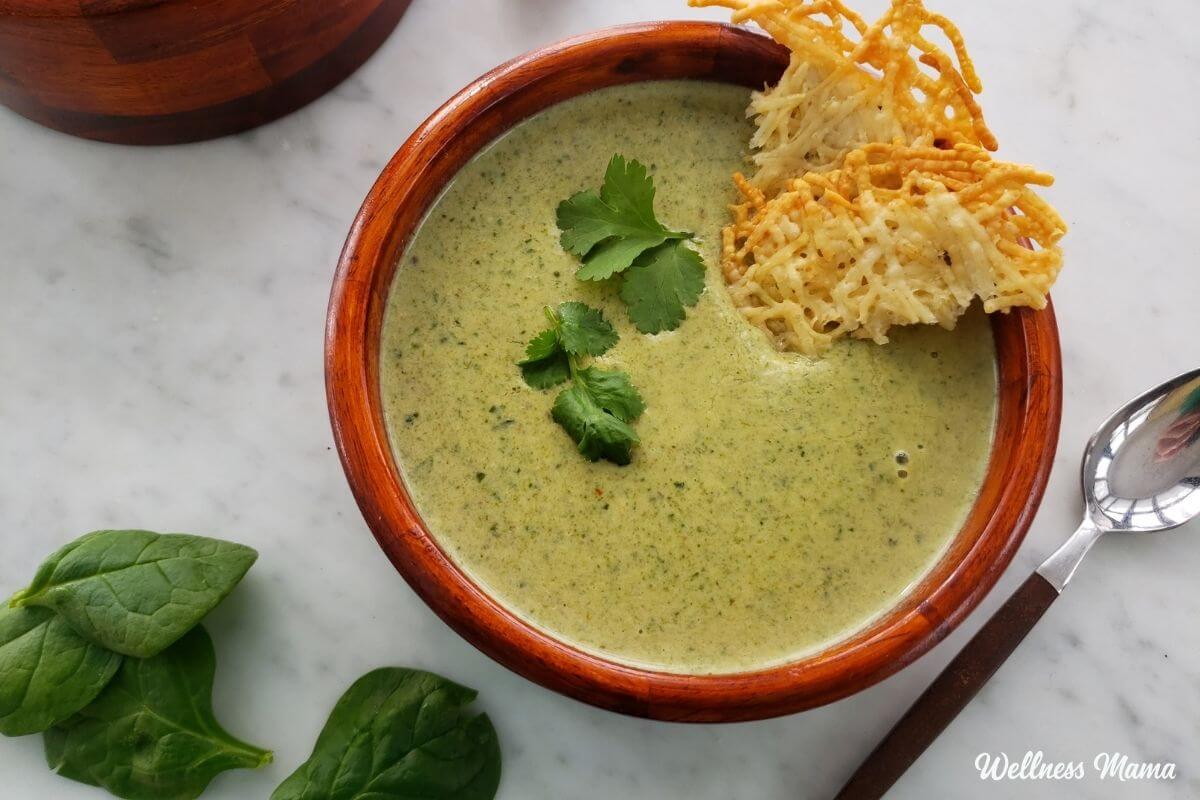 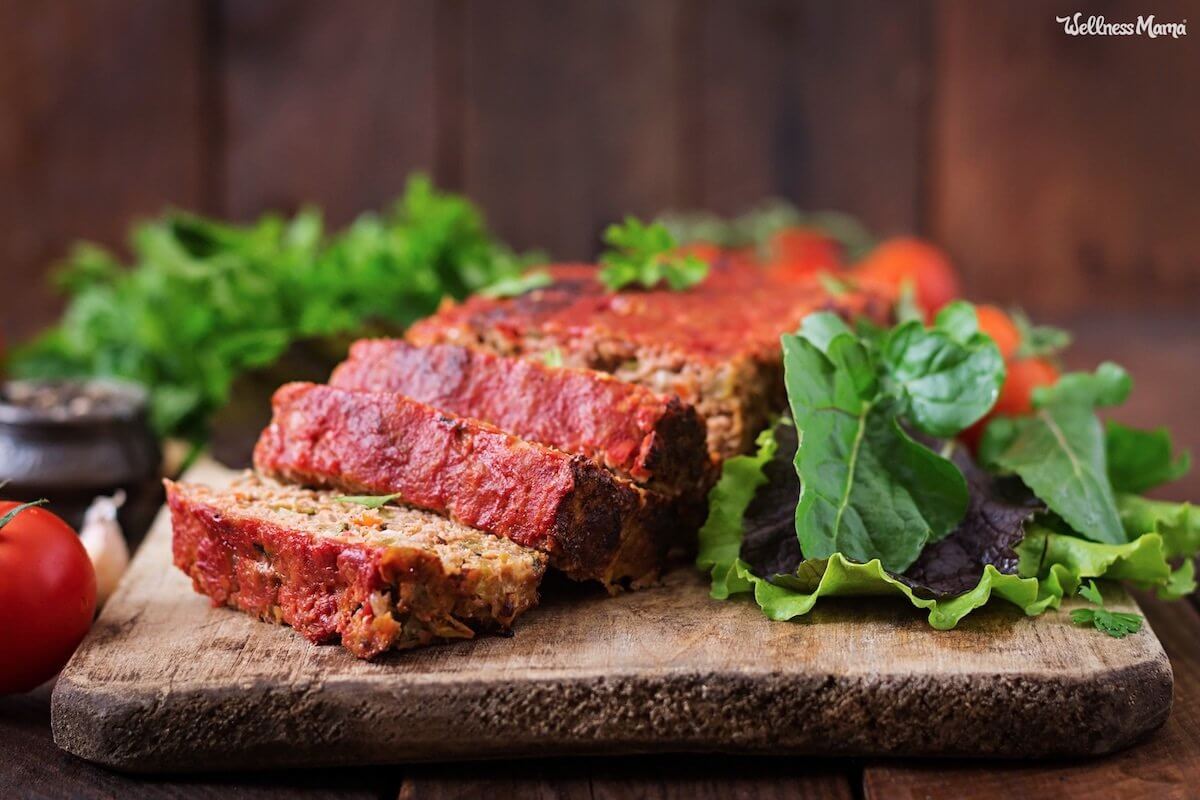