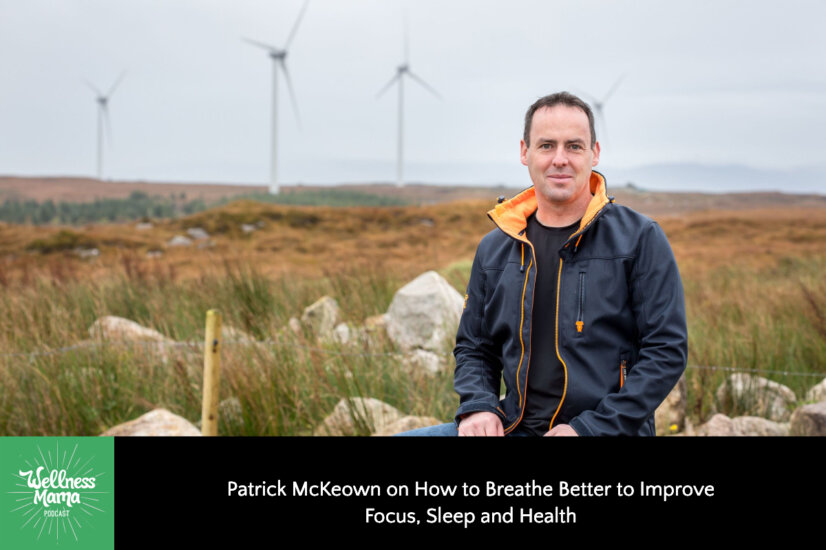 Wellness Mama » Podcast » 585: Patrick McKeown on How to Breathe Better to Improve Focus, Sleep, and Health

585: Patrick McKeown on How to Breathe Better to Improve Focus, Sleep, and Health

The Wellness Mama Podcast
585: Patrick McKeown on How to Breathe Better to Improve Focus, Sleep, and Health

Today I’m sitting down with Patrick McKeown to talk all about breathing. Patrick is an international breathing expert and author who’s worked with thousands of clients doing targeted breathwork. His client list has included everyone from women with anxiety, to elite military forces, and Olympic athletes.

While breathing may sound simple (and it is!) many of us are doing it wrong. This can have huge consequences for our mental health, sleep quality, and more. Children especially benefit from healthy breathing habits. A large British study found a 40% increased risk of special education needs in children with disordered breathing during sleep.

Patrick shares how breathing exercises and training our breath can help everyone from moms, and children to athletes have a much better quality of life in so many areas. Our talk today even inspired me to start mouth taping at night again (more on that in the episode!). Everyone needs to breathe, we might as well optimize it. I hope you’ll join me and listen in for today’s episode!

This podcast is sponsored by Wellnesse… that’s wellness with an e on the end, my new personal care line of haircare, oral care and deodorant. Our newest product that I’m so excited about is our all-natural deodorant that works better than conventional alternatives, without the harmful chemicals or pore-clogging junk. Unlike many natural brands, it uses the right balance of natural odor blockers so that you get the protection you want without any irritation or itching. Formulated with only EWG safe ingredients and EWG and B-corp certified, it’s a safe, natural and effective solution for the whole family. Check out these and all of our amazing products at wellnesse.com This podcast is sponsored by Kion. Let’s talk about Amino Acids for a minute. On Episode #561, I talked about how Kion Aminos are the ultimate protein hack. To truly understand just how important amino acids are for your diet, think about your body and what it’s made of. You probably already know that it’s mostly water. What you probably don’t know is that everything else in your body is 50% amino acids. These building blocks of life are essential for health and fitness. This is why Kion aminos is my fundamental supplement for fitness. I drink them every day for energy, muscle, and recovery. Kion Aminos is backed by over 20 years of clinical research, has the highest quality ingredients, no fillers or junk, undergoes rigorous quality testing, and tastes amazing with all-natural flavors. So, if you want to naturally boost energy, build lean muscle, and enhance athletic recovery, you need to try Kion Aminos. You can now save 20% on monthly deliveries and 10% on one-time purchases. Just go to getkion.com/wellnessmama.

584: Tucker Max on the Most Significant Finding for Processing Emotions, Trauma, and PTSD
Next Post:586: Dr. Chloe Weber on Herbalism, Chinese Medicine and Getting Back to Our Radical Roots 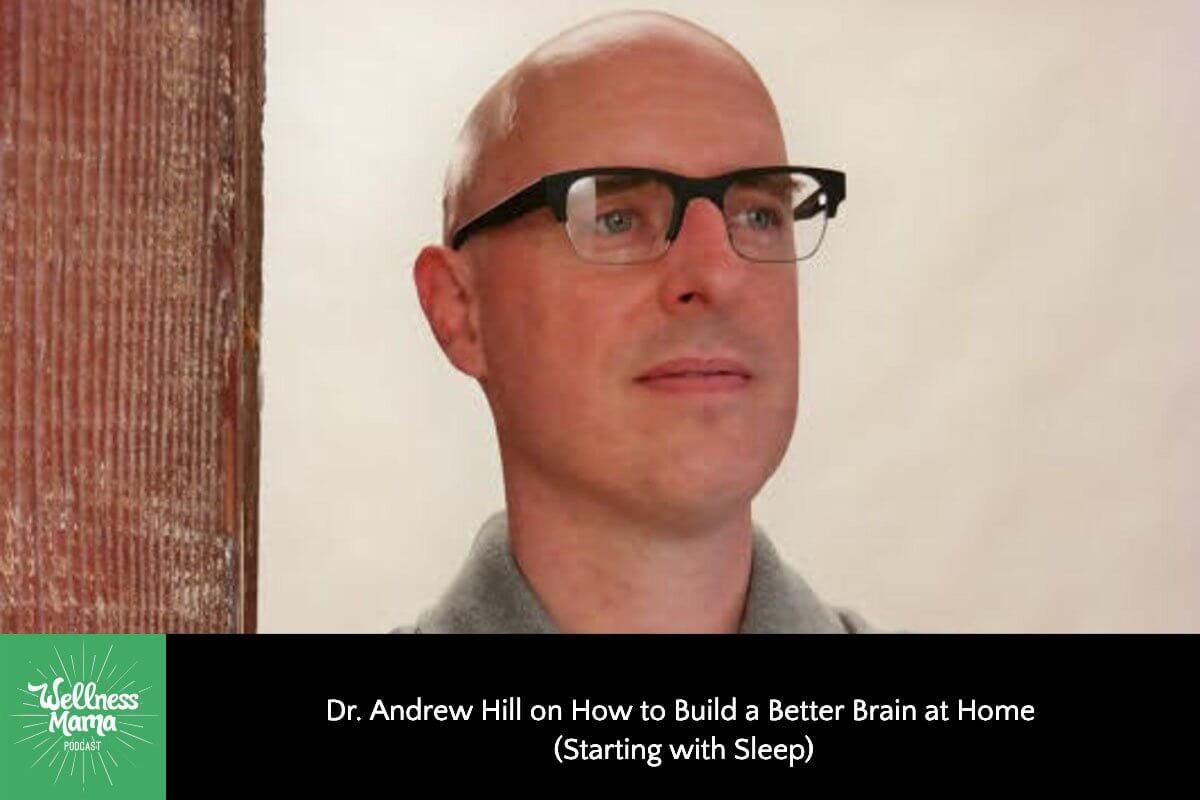 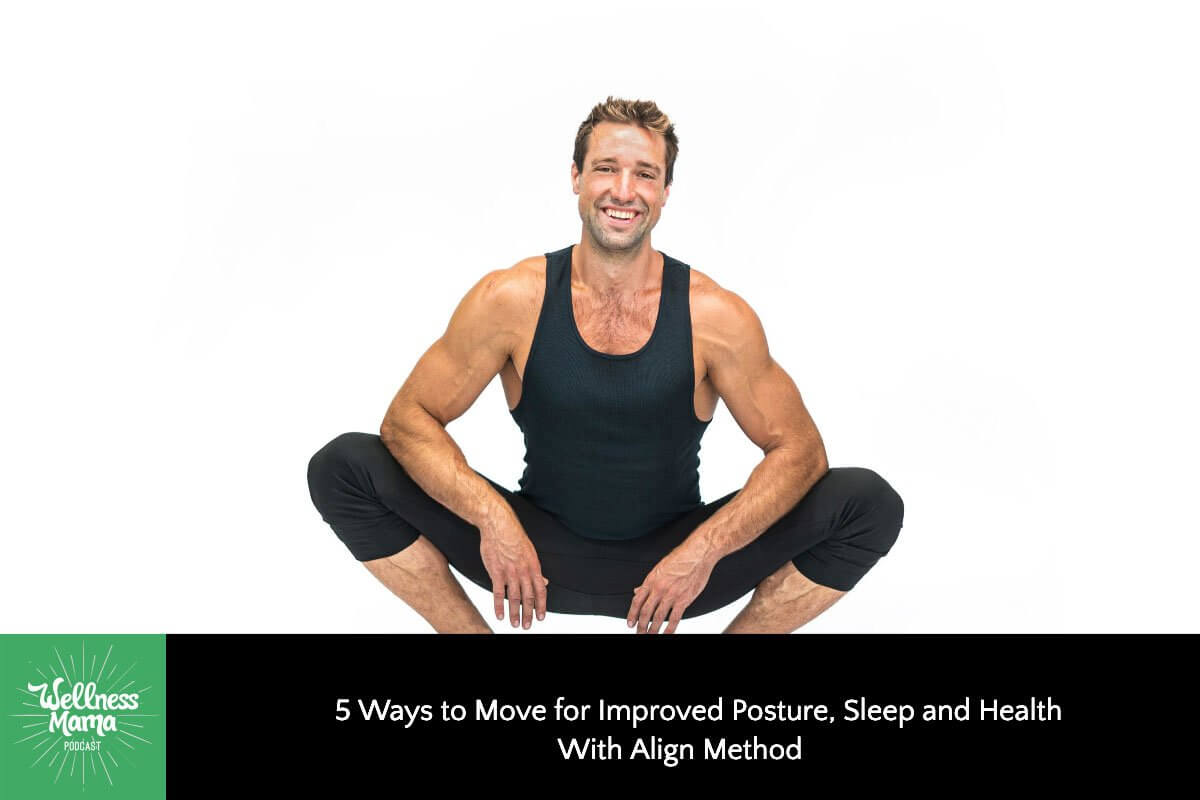 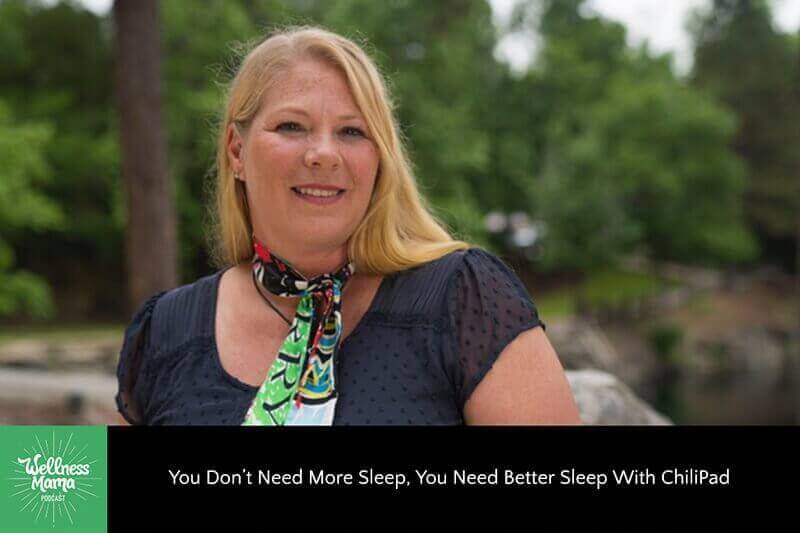 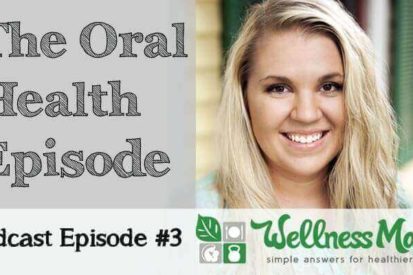 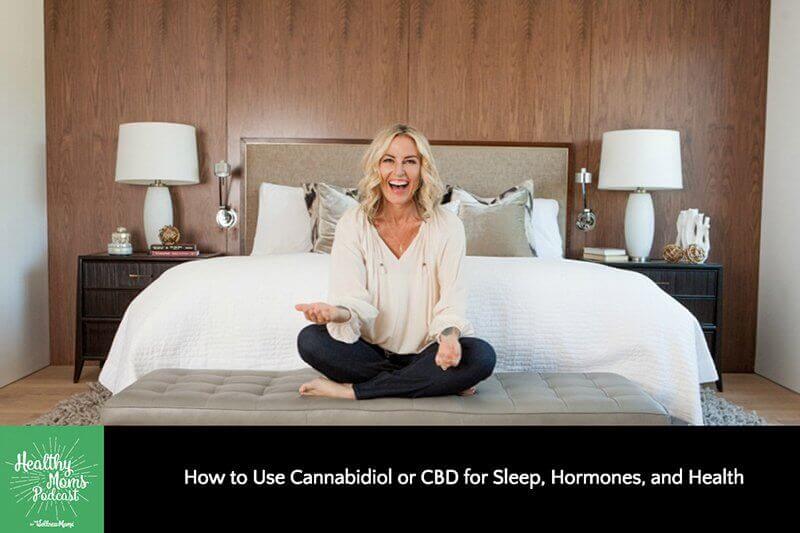 132: Lane Kennedy on How to Use CBD for Sleep, Hormones, & Health