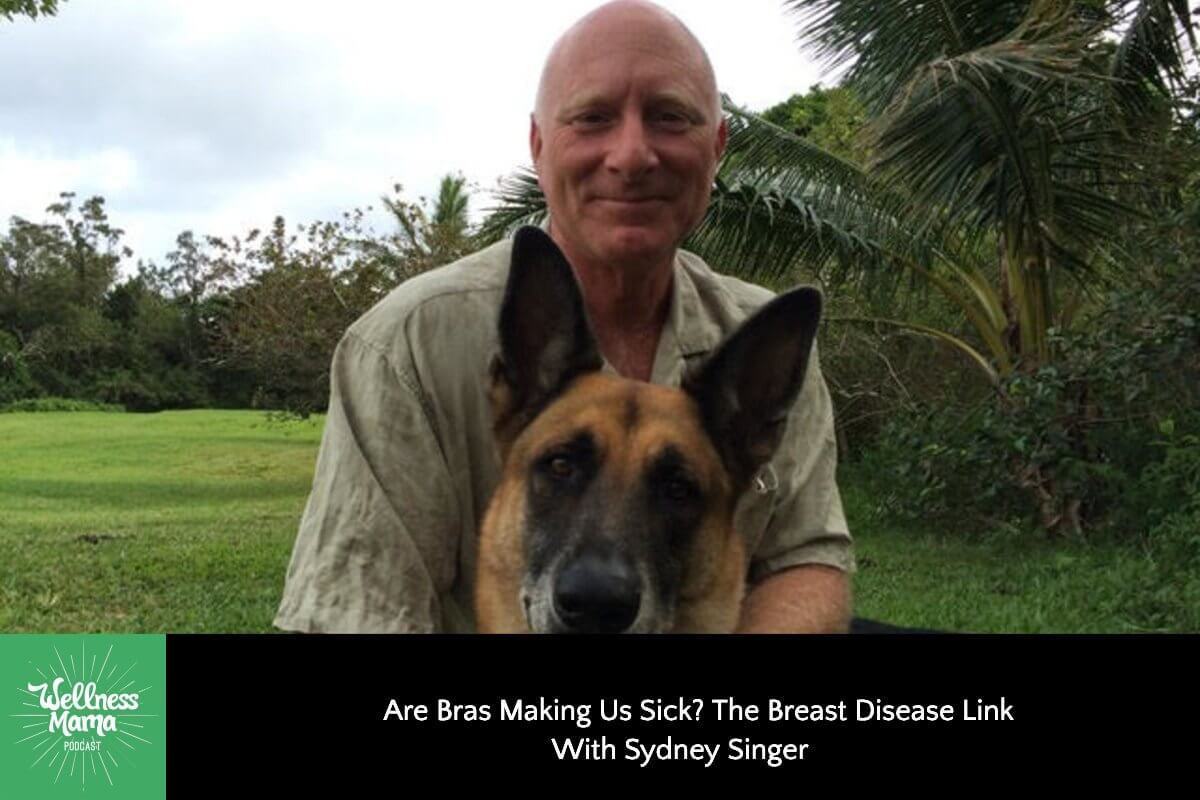 436: Are Bras Making Us Sick? The Breast Disease Link With Sydney Singer

The Wellness Mama Podcast
436: Are Bras Making Us Sick? The Breast Disease Link With Sydney Singer

Sydney Ross Singer is a medical anthropologist, which is a term maybe not many of us have heard before. As director of the Institute for the Study of Culturogenic Disease, Sydney uses his training in medicine, biochemistry, and anthropology to discover the cultural causes of disease and how they link to medical causes.

When his wife (and fellow researcher) Soma discovered a lump in her breast, they turned all their expertise to the study of breast cancer. In fact, they conducted the world’s first study on the link between bras and breast cancer.

We dive into other topics as well, such as his research on sleep position and its link to health, an unusual cure for migraines, and a whole lot more. This episode took a lot of turns that I didn’t expect and I think you will find it fascinating!

What are your feelings on bras? Do you use any of these tips already? Please drop a comment below or leave a review on iTunes to let us know. We value knowing what you think and this helps other moms find the podcast as well.

This podcast is brought to you by Joovv Red light therapy. Red light therapy, also known as photobiomodulation, is gaining popularity and with good reason. Many people swear by it for skin health and to help slow the aging process, but research shows that it can benefit the body in many ways. In a recent episode of this podcast, one guest explained how dramatically light impacts the body, influencing everything from sleep to hormones and much more. He explained that some research shows that red light can help protect against damage from too much blue light exposure or too much sun exposure. Red light does naturally occur at some times of the day too, which is another great reason to get outside first thing in the morning or as the sun sets, but for those of us who can’t make that a habit every day, at home red lights like Joovv are the solution. Learn more and lock in an exclusive Wellness Mama discount at joovv.com/wellnessmama. This podcast is brought to you by BLDG Active Skin Repair products. From diaper rash to knee scrapes and sunburns, with families, there is always something skin related going on. Active Skin Repair harnesses the power of the human body, by replicating the same molecule your white blood cells produce to create a natural antimicrobial. It fights off foreign organisms like bacteria, fungi and viruses and helps support your body’s natural healing process of skin irritations. It’s an all-in-one 3oz solution that can replace all those bulky toxic first aid and sanitizing products like Neosporin, peroxide and alcohol. In addition, unlike other plant based balms, Active Skin Repair’s hero ingredient, HOCl is backed by years of scientific and clinical research using the same FDA cleared, medical grade molecule used in hospitals worldwide. It’s also produced in California in an ISO certified clean room using a proprietary formulation to make sure you get the highest-grade product available. Learn more at wellnessmama.com/go/active.

435: Eileen Durfee on the Cause & Solution of Back and Neck Pain
Next Post:437: Dr. Ted Achacoso on Health Optimization Medicine, Nootropics, & Anti-Aging 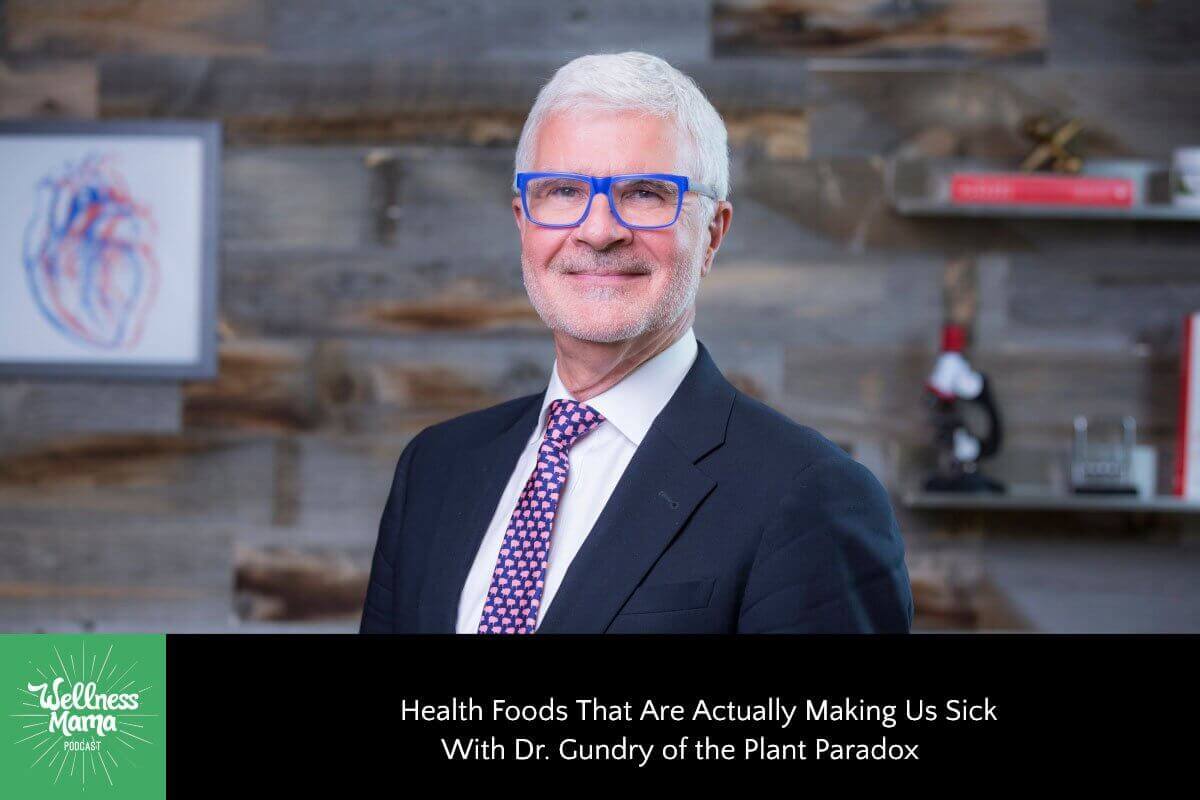 295: Health Foods That Are Actually Making Us Sick With Dr. Gundry of the Plant Paradox 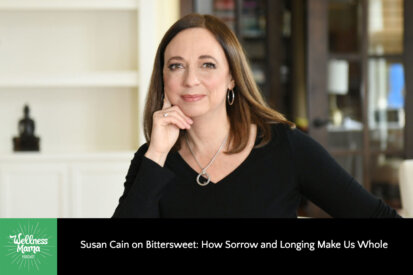 594: Susan Cain on Bittersweet: How Sorrow and Longing Make Us Whole 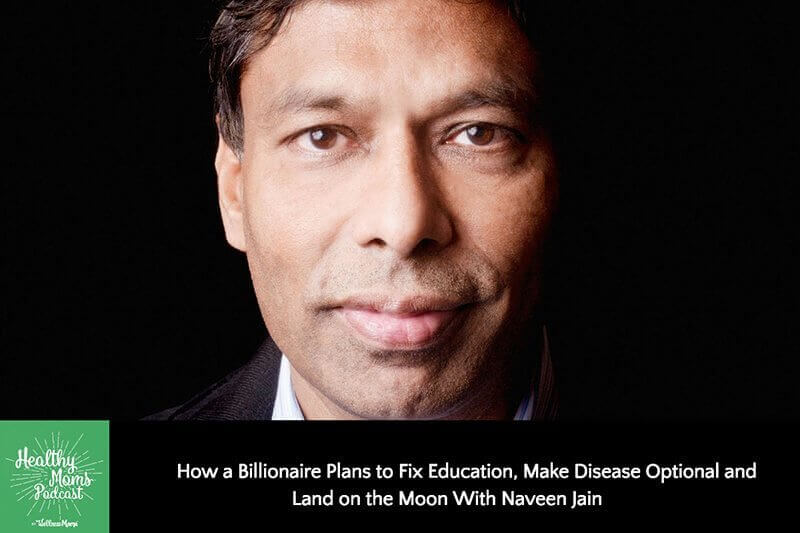 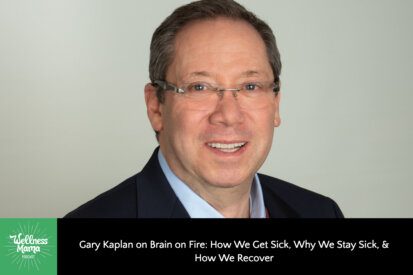 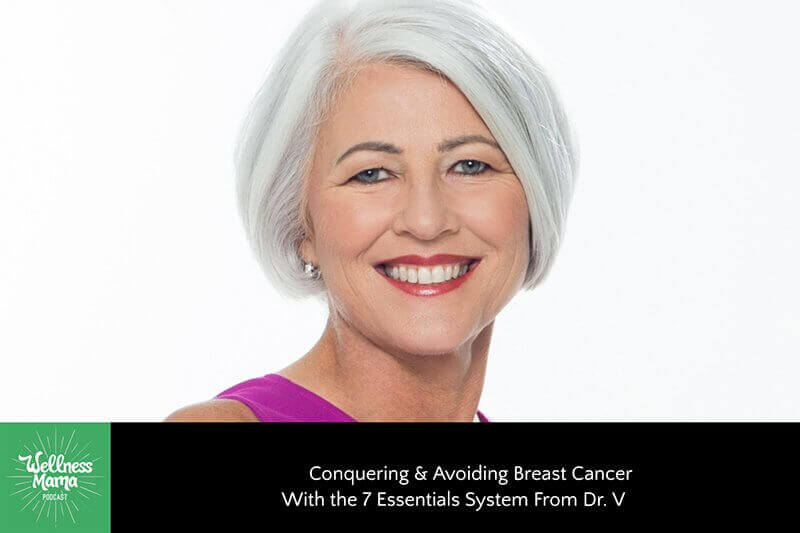 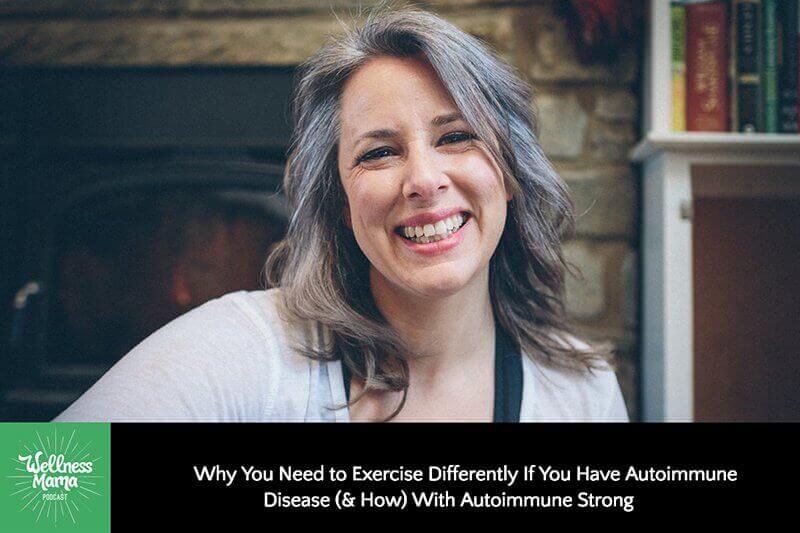