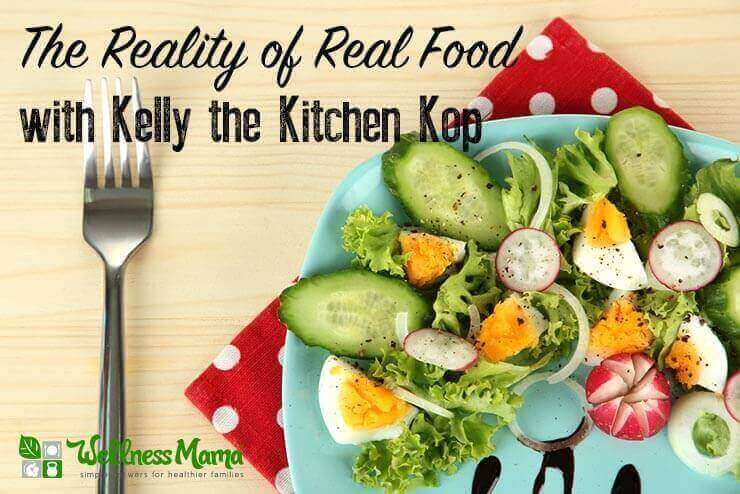 The Wellness Mama Podcast
038: Kelly Moeggenborg on the Reality of Real Food

Have you ever met a friend online and had an instant connection? And then met in real life and realized that you could chat for hours over some healthy real food coffee?

That is how I feel about today’s podcast guest, Kelly Moeggenborg (the Kitchen Kop), author of the book Real Food For Rookies. Kelly and I knew each other online for a while before we met in person, and I am happy to now call her a real life friend too!

In this episode, Kelly shares over a decade of practical tips and real food wisdom from her own journey and experience with real food.

037: Dr. Trevor Cates on How to Get Glowing Skin at Any Age
Next Post: 039: John Gray on ADHD & Correct Diagnoses