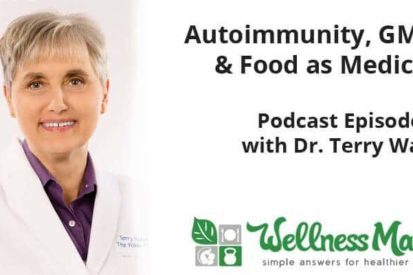 This episode is with one of my favorite people and researchers… Dr. Terry Wahls of The Wahls Protocol is not only a brilliant doctor and researcher, but she reversed her progressive MS through food and lifestyle changes and went from using a tilt recline wheelchair to walking, biking and running.

To say she is an inspiration is an understatement and her work is equally inspiring as she works to bring knowledge of the role of diet in cellular health to mainstream medicine. She has a clinic where she helps patients with a variety of conditions to find their own health answers.

In this podcast episode, we cover:

Dr. Terry is a wealth of information. I hope you enjoy this episode of the Wellness Mama podcast and will tell your friends and family members about it as well.

If you’re enjoying these interviews, please consider leaving a rating and review on iTunes or Stitcher. Doing so helps more people to find the podcast and benefit from the information we cover.

I would also really appreciate it if you would take a second and subscribe to this podcast so that you’ll be notified of future episodes.

Thanks as always for listening and for reading and for being on board with creating a future for our children that’s healthier and happier. Until next time, have a healthy week. 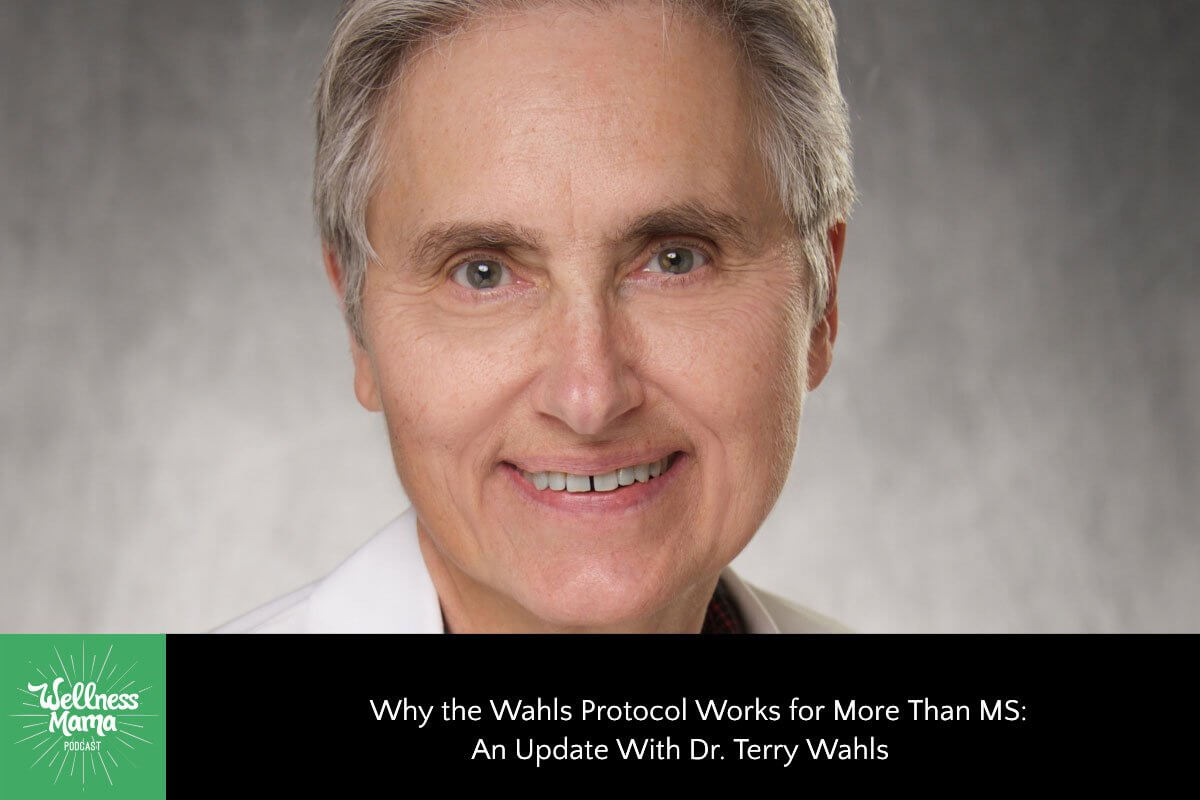 297: Why the Wahls Protocol Works for More Than MS: An Update With Dr. Terry Wahls 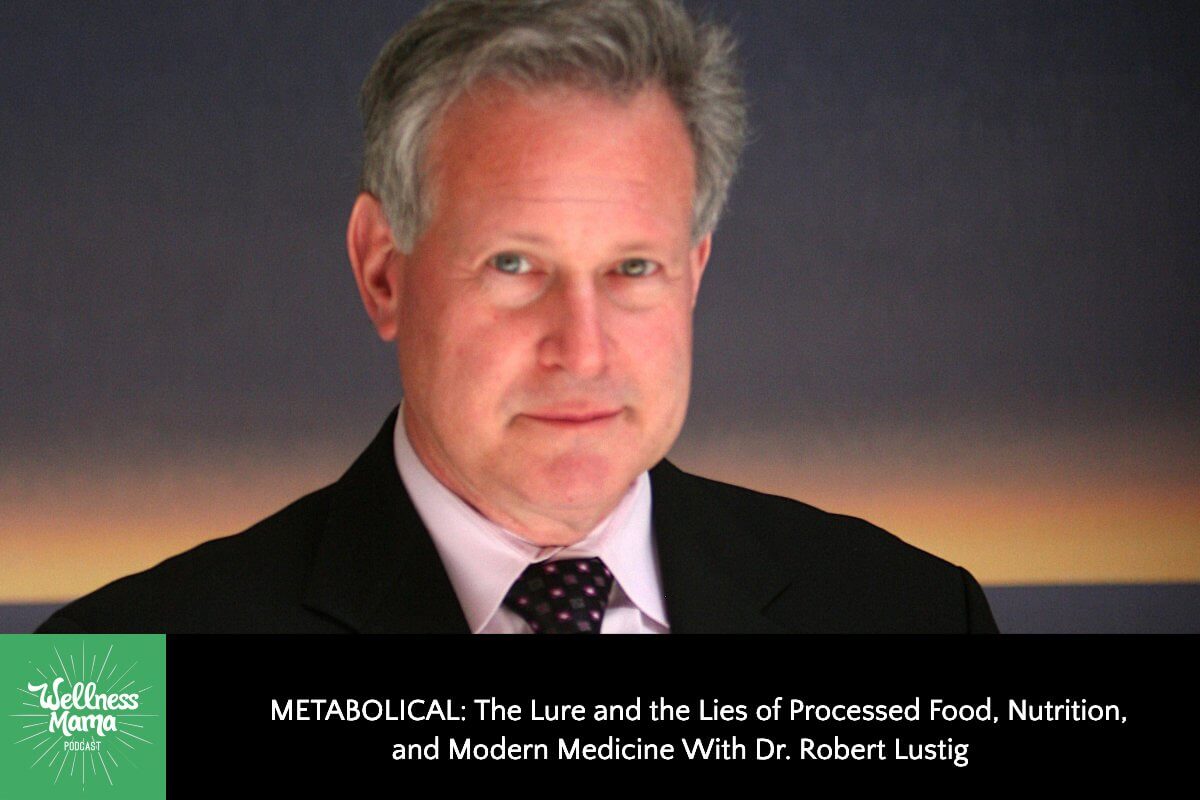 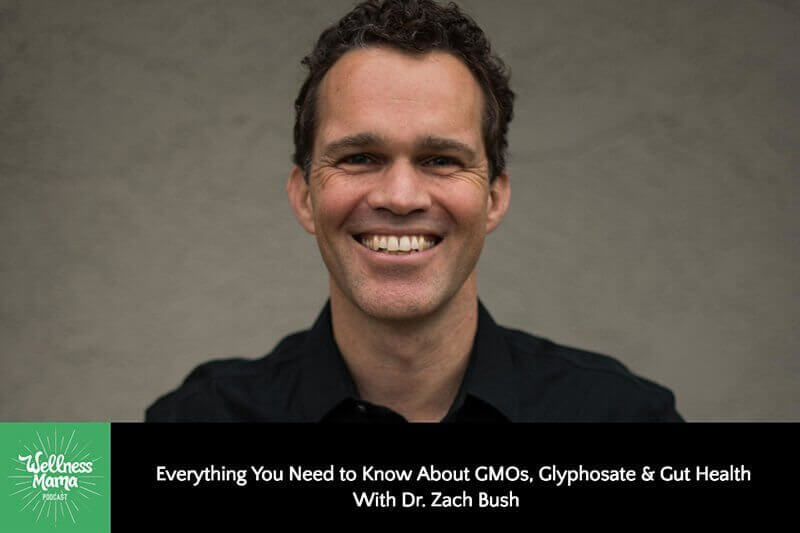 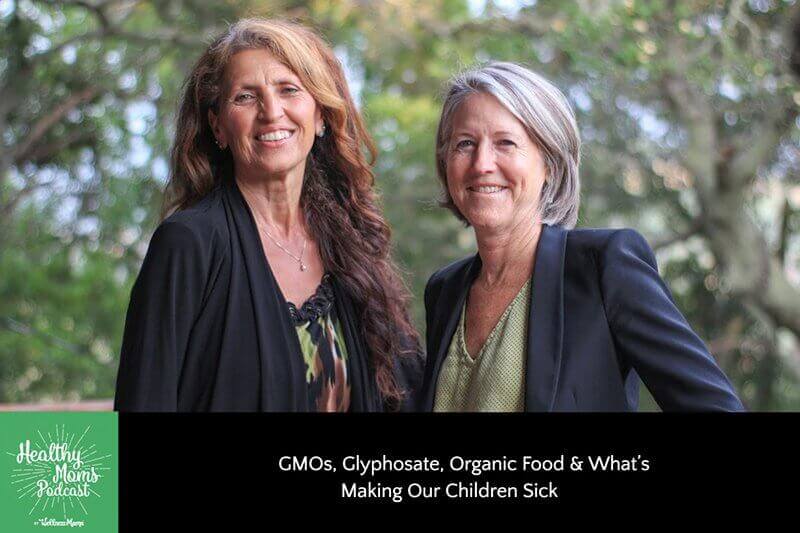 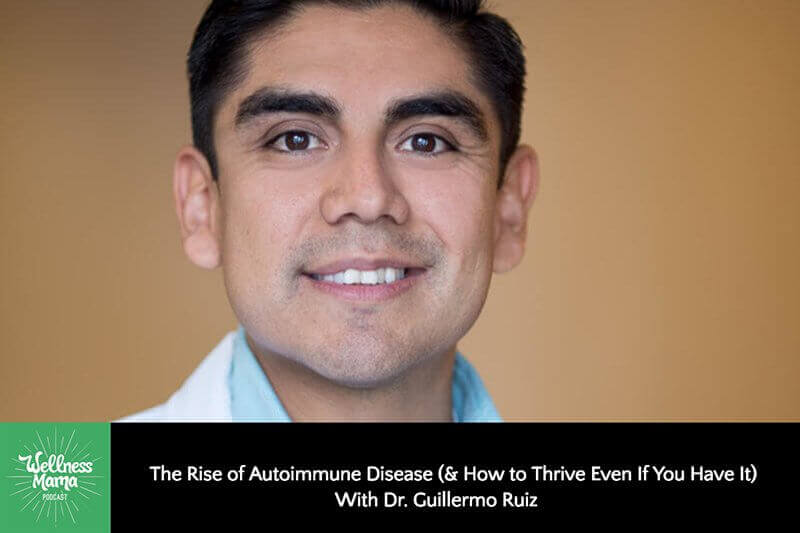 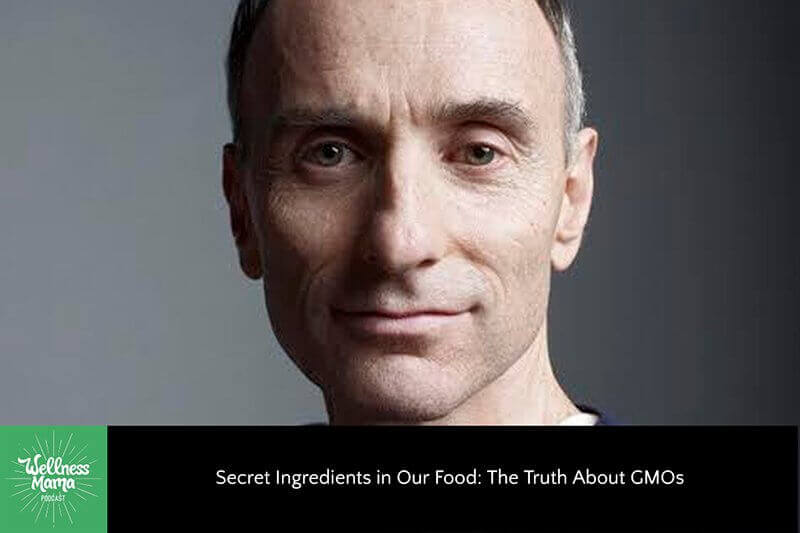