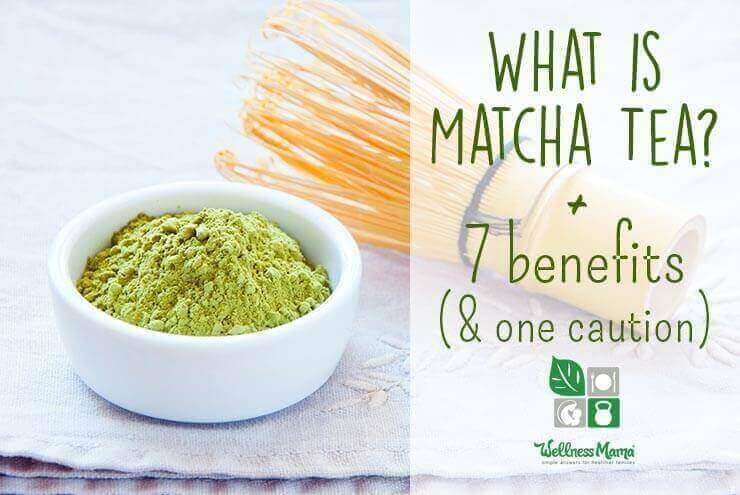 I use the same equipment in my matcha green tea latte recipe (it even has an iced option).

Katie Wells
Antioxidant rich green tea made from the powdered leaves of the tea plant is a source of beneficial polyphenos and nutrients.
4.60 from 27 votes
Print Recipe Pin Recipe
Course Drinks

Though I'm sure it violates ceremonial tea procedure, I've also found that throwing the tea and water into my blendtec and blending is just as efficient and creates a frothy drink as well. You can also experiment with adding almond or coconut milk, or even a little honey, though these were not used in traditional teas.
Tried this recipe?Let us know how it was!

How to Care for Curly Hair Naturally
Next Post: How to Make Matcha Marshmallows Recipe