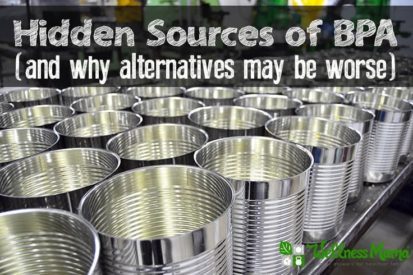 Hidden Sources of BPA (And Why You Should Care)

By now, most people have at lease a passing familiarity with BPA, a chemical found in many plastics, and make an effort to avoid it, yet many of us still miss some of the hidden sources.

BPA (bisphenol-A) is a synthetic estrogen used in making many plastic products like plastic bottles, baby bottles, children’s toys and even medical devices. It is also part of the epoxy resin that lines many metal cans, like those used for canned vegetables, fruits and meats.

An average 6 billion pounds of this chemical are produced each year.

The Problems with BPA

Many people avoid bisphenol-A after reports showed that it is an endocrine disruptor and that it may raise blood pressure. (1,2) BPA can leach into foods from plastic bottles or canned goods. Some factors, like the temperature of what is stored in the plastic/can and its acidity can affect the amount of bisphenol-A that transfers into the food or drink.

Though it has been found in air, water and dust, the main source of BPA exposure for most humans is foods and drinks stored in containers that contain it.

But does it end up in your body? Short answer- yes…

Long answer- A National Health and Nutrition Examination Survey (NHANES III) study found detectable levels of BPA in the urine of 93% of people (6 and up) who were tested. Additionally, it has been found in breastmilk and newborn babies, suggesting that it might store in the body and could potentially cross the placenta.(3,4)

Since it is an endocrine disruptor,bisphenol-A may also lead to hormone imbalance, infertility, early puberty, increased risk of reproductive cancers, low sperm count and other hormone-related problems.

Other research has shown a link between BPA and asthma, obesity and breast cancer.

While the dangers of bisphenol-A were once thought to be most harmful if used regularly over time, recent research has shown that even a one-time exposure can create problems within a few hours. The study compared two groups of people: those who drank a beverage from a BPA-lined can and those who drank the same beverage from a glass container.

We already knew from past research that bisphenol-A can increase the risk of hypertension, blood pressure problems and heart rate variability (5), but now we know that this is an almost immediate change.

Canada banned BPA from children’s products in 2010, and many other countries have taken this step as well. China, France, Denmark, Belgium and Austria all limit BPAs use in food.

There are many reasons to consider avoiding bisphenol-A, but actually doing so can be much more difficult that you’d think…

We know that BPA is found in many plastics and especially water bottles (which is one of the many reasons to avoid them), but it may also be hiding in places you wouldn’t expect:

Beyond BPA: Other Plastic Problems

Recently, someone tried to give me a water bottle at a chiropractors office. I replied that I don’t use plastic and she replied that “Oh, don’t worry, it is BPA free. Most plastics are now so there is really nothing to worry about.” And I cringed…

Here’s the thing- BPA is certainly one of the bigger problems with plastics, but it is by no means the only one. In fact, some of the BPA-free alternatives may be just as harmful, or more so.

I think that one of the few negative effects of the widespread awareness of the problems with bisphenol-A is the safety many people feel when using BPA-free alternatives.

Products labeled as BPA-free often contain substitutes like bisphenol-S or bisphenol-F, both of which were found to have just as much of a hormonal effect (or more) than bisphenol-A.(6)

Proceedings of the National Academy of Sciences sums it up well:

Here we demonstrate that bisphenol A exposure during a time point analogous to the second trimester in humans has real and measurable effects on brain development and behavior. Furthermore, our study is the first, to our knowledge, to show that bisphenol S, a replacement used in BPA-free products, equally affects neurodevelopment. These findings suggest that BPA-free products are not necessarily safe and support a societal push to remove all structurally similar bisphenol analogues and other compounds with endocrine-disruptive activity from consumer goods. Our data here, combined with over a dozen physiological and behavioral human studies that begin to point to the prenatal period as a BPA window of vulnerability, suggest that pregnant mothers limit exposure to plastics and receipts.

Bisphenol-A carries a lot of potential health hazards, and BPA-free substitutes may be even more harmful. Though it is difficult, the best option is to avoid plastics and other BPA-containing substances (like receipts, canned goods, etc).

The good news is that bisphenol-A has a relatively short half-life so it is possible to reduce levels quickly and drastically by avoiding common exposure.

Do you avoid BPA? What was the hardest thing for you to give up? 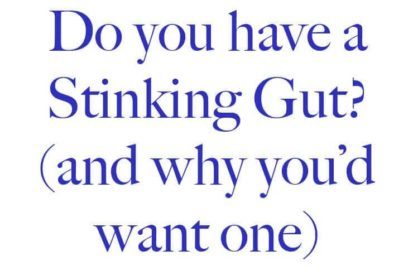 Do You Have a Stinking Gut? (And Why You Should Want One) 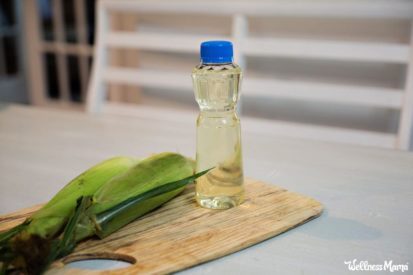 Why You Should Never Eat Vegetable Oil or Margarine 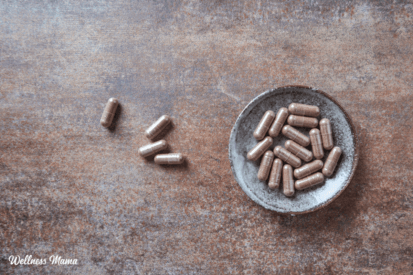 Placenta Encapsulation: Should You Do it? 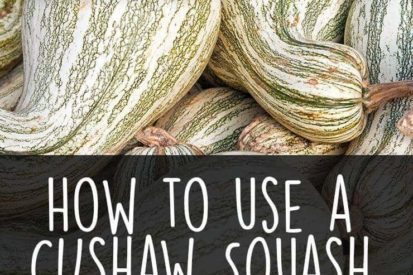 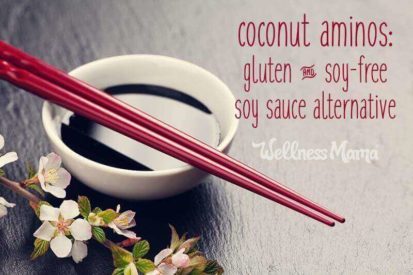 Why Coconut Aminos Should Be in Your Kitchen (+ Ways to Use) 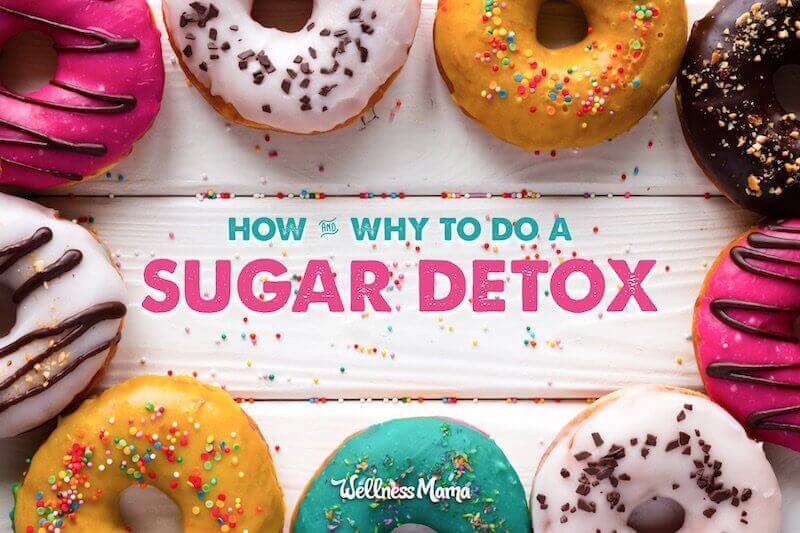 How to Do a Sugar Detox (& Why Everyone Should)