Laila Ali is a world-class athlete, fitness & wellness advocate, TV host, home chef, founder of the Laila Ali Lifestyle Brand, and mother of two. The daughter of late beloved global icon and humanitarian, Muhammad Ali, she is a four-time undefeated boxing world champion, whose stellar record includes 24 wins (21 of which were “knockouts”) and zero losses.

Laila is heralded as the most successful female in the history of women’s boxing. In 2012 when women’s boxing was included in the Olympics, Laila was the first woman in history to provide expert commentary for NBC Sports.
For two consecutive years since its conception in 2015, she was selected as host of the first-ever televised ESPN Sports Humanitarian Awards.

In January of 2017, millions of viewers watched Laila showcase how much of a savvy business “knockout” she is in the boardroom, as she competed on the all-new “Celebrity Apprentice.”

Laila was also a regular panelist and contributor for the CBS Sports Network’s all-female sports commentary program, “We Need to Talk,” the first of its kind in the history of sports broadcasting.

Laila is a past President of the Women’s Sports Foundation, a non-profit organization that is supported by some of the biggest athletes in the world.

Through WSF Laila promotes equality for women in the world of professional sports, and she pushes programs that encourage young women to be confident, healthy, and strong through sports.

She was also a major voice for the 40th anniversary of Title IX which protects women’s rights to be included and treated equally in collegiate sports. 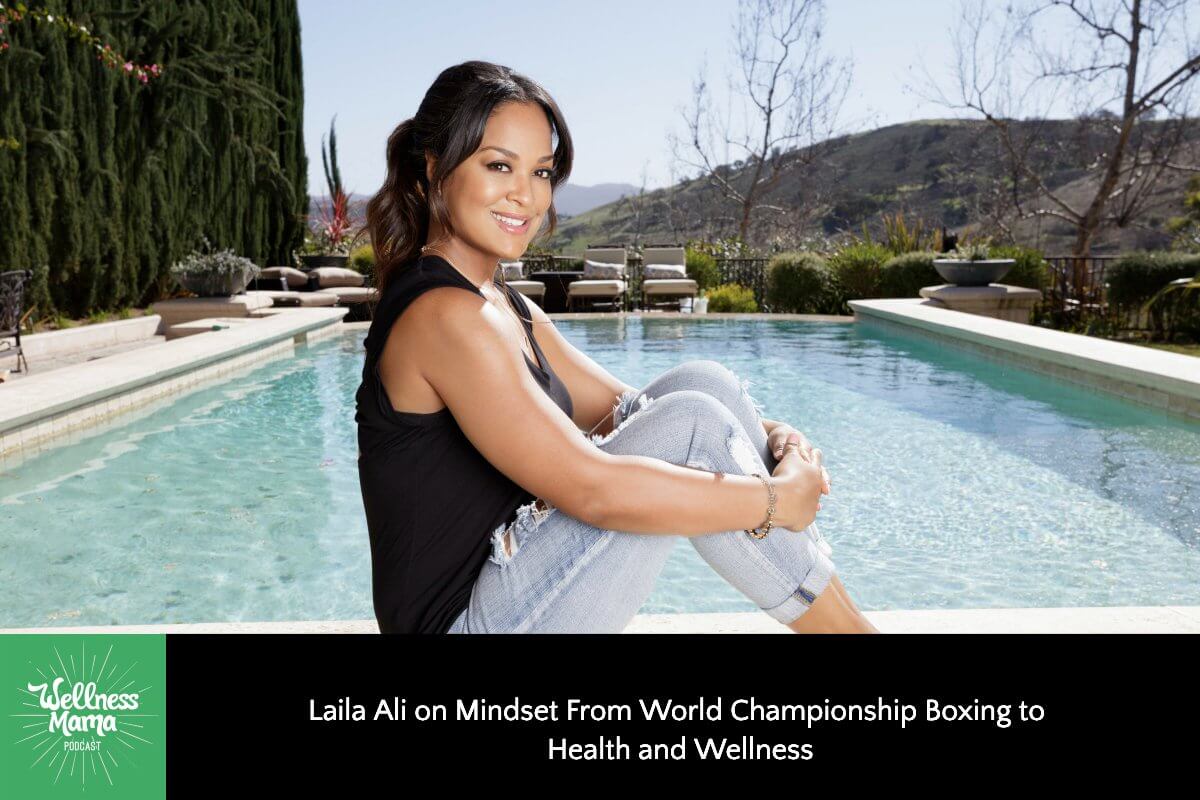 This podcast was so much fun to record! I’m here with Laila Ali, my personal friend and a former four-time world boxing champion. She’s also a …