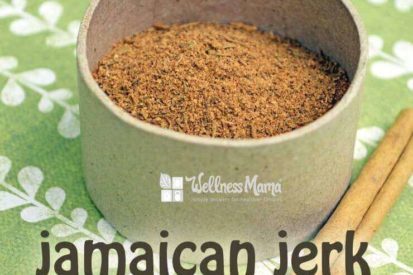 I resisted trying Jamaican jerk seasoning for years. It seemed strange to me to add cinnamon to savory dishes. Then, I married someone from Cincinnati and was introduced to Cincinnati Style Chili which also uses cinnamon in a savory dish (along with chocolate!).

I figured if I could learn to love cinnamon in chili, I could learn to like it in chicken or other dishes as well, so I attempted to cook Jamaican jerk chicken. My first try wasn’t successful, as it turns out the cinnamon has to be kept in a very careful balance.

Since then, I’ve perfected the recipe and really love the sweet, spicy, and cinnamon combination of this spice blend, especially on chicken. I think these flavors are an acquired taste, so don’t give up if the flavors seem strange to you at first.

Jamaican jerk seasoning is most often added to chicken, but it is also good on roasted vegetables, other meats, and even grilled foods. I find that mixing this seasoning mix with equal parts honey and coconut oil makes a great marinade or rub for many types of meats and vegetables (especially when used for grilled foods).

Also, if this isn’t your thing, check out my other homemade herb and spice blends to replace pricey (and often chemical laced) store bought spice blends.

When using this seasoning, it is especially good if mixed with equal parts honey and coconut oil and rubbed on the meat or other food. 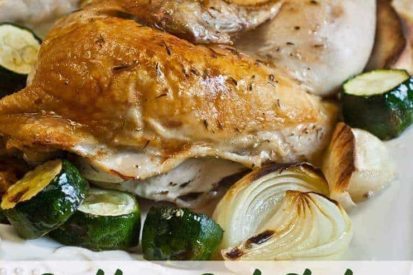 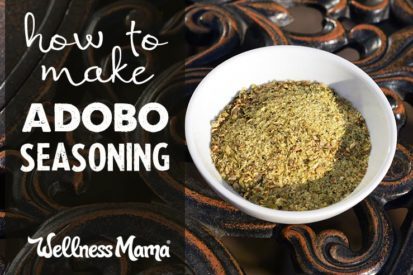 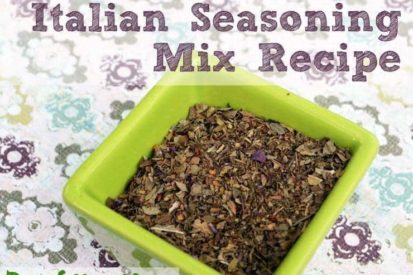 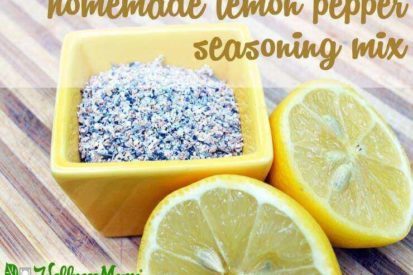 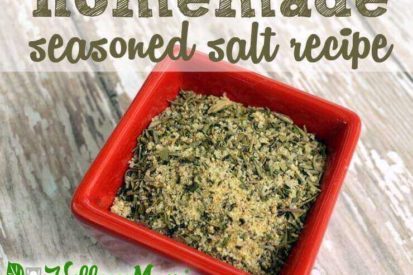 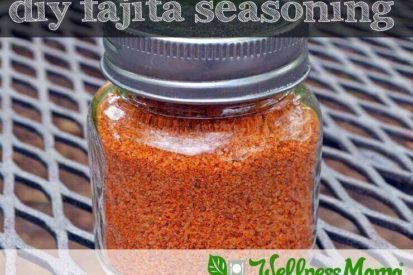