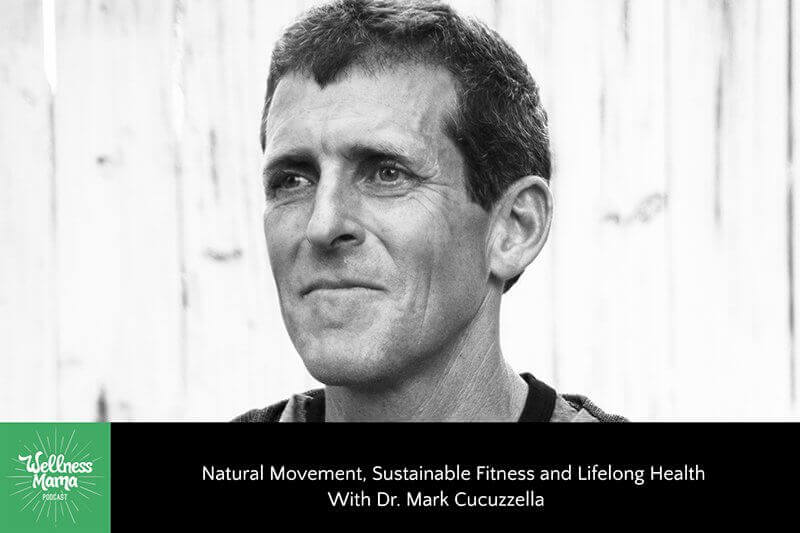 I am here today with Dr. Mark Cucuzzella, a man with so many accomplishments it’s hard to sum up. Mark is an Air Force Reserve Lieutenant Colonel, a practicing family medicine doctor, a professor at West Virginia University School of Medicine, and a provider of continuing medical education courses on health, fitness, and running through HealthFit U. He’s also a doctor with SteadyMD, the doctor-in-your-pocket service I use and love (more on that below).

That’s just the start! An avid runner, Mark has run competitively for almost four decades and has logged more than 100 marathons and ultra-marathon finishes. In fact, he now continues to compete and has logged an under-three-hour marathon for 30 straight years. His notable contributions to the field include developing the US Air Force Efficient Running program and writing his new book Run for Your Life. In this book he summarizes the science and the soul of running, nutrition, and physical activity to help you maintain a vigorous life.

Did you enjoy this episode? What other questions do you have for Dr. Mark? Please drop a comment below or leave a review on iTunes to let us know. We value knowing what you think and this helps other moms find the podcast as well.

This podcast is brought to you by SteadyMD, and I have a story to tell you about them! I love this concierge medicine company because they have an amazing team of doctors and they match you with one who shares your values and health ideals. This way, the doctor knows your full medical history and is available any time for calls, video chat or text questions. With the new family plan, you can also ask questions about your kids, and this is where the story comes in. Last year, there was an outbreak of impetigo in our neighborhood, possibly from a water slide. (Impetigo is a type of staph infection and it was bad!) Thirty kids with skin infections all at once was a pitiful thing to witness. All of my neighbors were taking their kids to urgent care or local doctors, and treatments ranged from multiple courses of oral antibiotics, to topical creams to both. I haven’t found a good doctor here and was so grateful to have my SteadyMD doctor literally in my pocket. While everyone else was sitting in doctors’ offices for multiple hours to see a doc, I was able to video chat mine, share pics of my kids, and get his advice instantly. He knew my preference is to avoid oral antibiotics whenever possible and he worked with me on a plan to tackle impetigo by using only topical treatments and saving oral antibiotics as a last-ditch effort. He was on call for the several weeks of the healing process to make sure there were no complications and he gave me peace of mind during a stressful situation. I’ve used them so many other times for little things that require peace of mind and even for bigger “does this need stitches” type questions. Check them out at steadyMD.com/wellnessmama. This episode is brought to you by Kettle and Fire bone broth and soups. I’ve used these products for years and always keep my pantry well stocked with their products. They have chicken, chicken mushroom and beef bone broths, which are great as a base for soups or even just sipped on their own, but they now also have tomato, butternut and miso soups which are often part of meals at our house. Their newest products, chili and thai chicken soup are whole meals on their own and make last minute dinner so easy at my house! Their broths are made from grass fed and pastured animal bones and are a great source of collagen and amino acids like proline and glycine. I incorporate collagen in some form every day, and KF makes it tasty. Go to kettleandfire.com/wellnessmama and use coupon code WELLNESSMAMA20 for 20% off.

220: Will Kleidon on The Most Effective Way to Use CBD & Why Most Don’t Work
Next Post:222: Mike Salguero on How ButcherBox Is Bringing Back Grass-Fed Meat 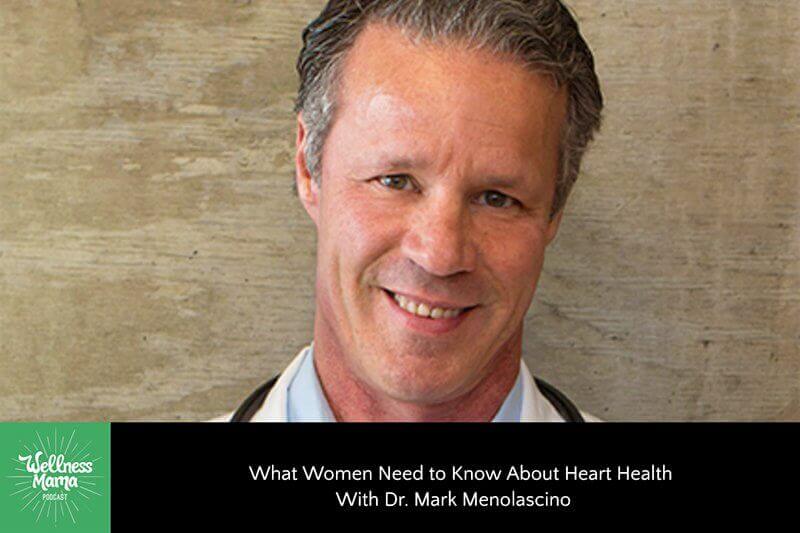 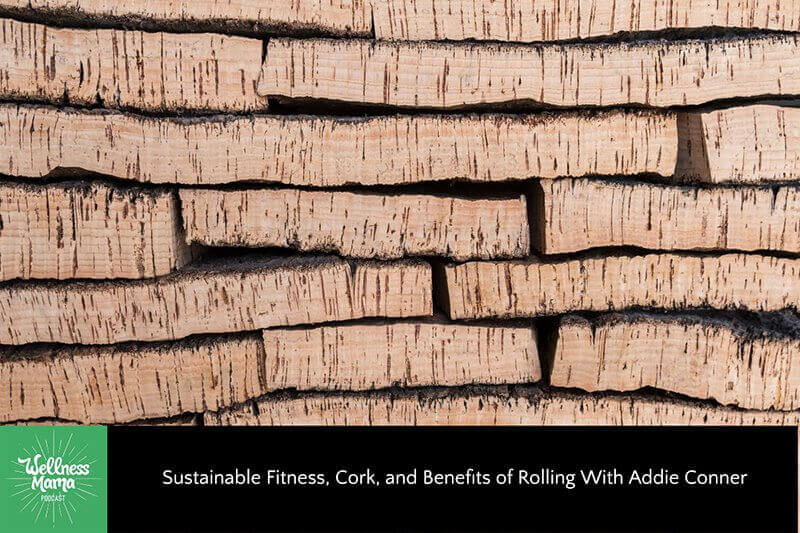 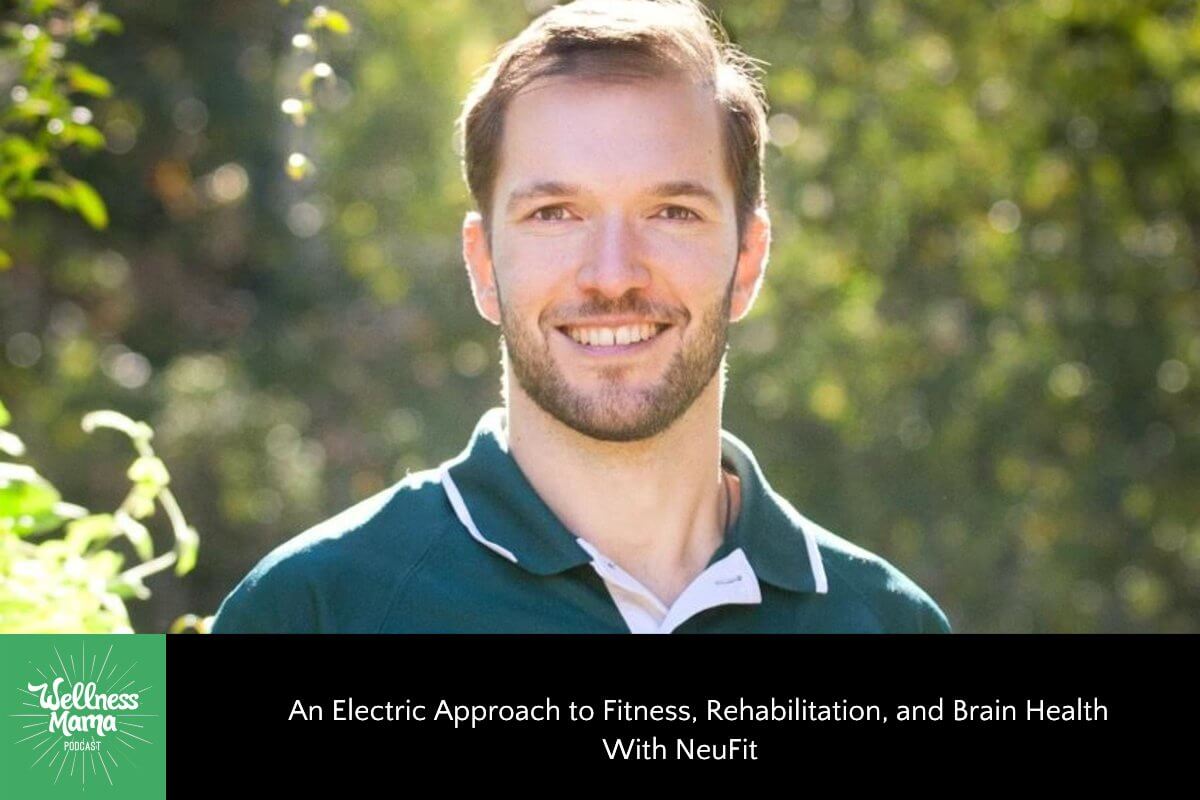 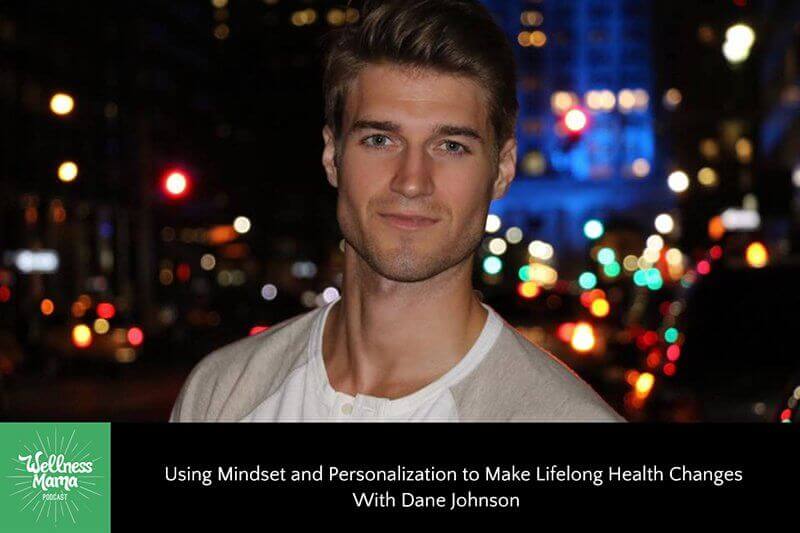 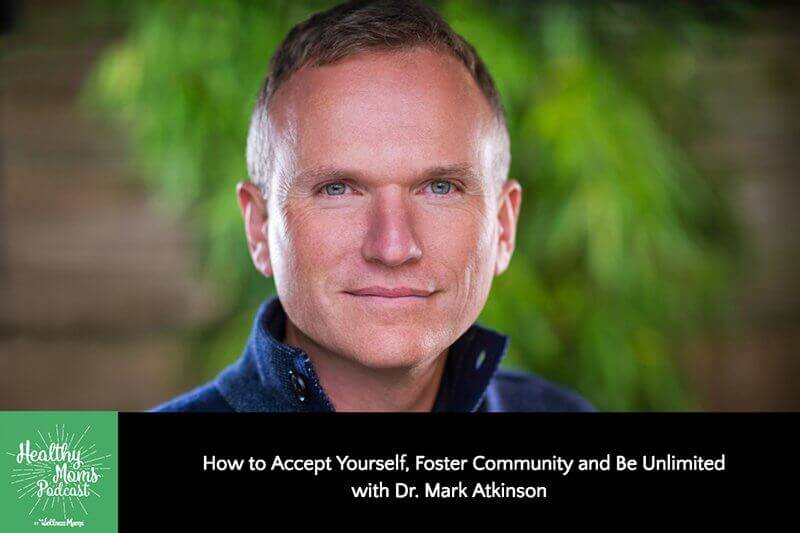