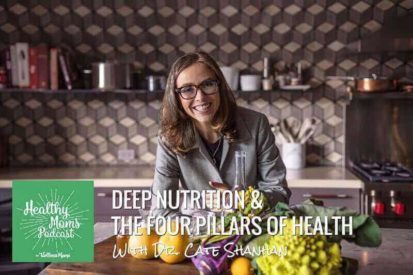 060: Cate Shanahan on Deep Nutrition & the Four Pillars of Health

Cate Shanahan M.D, author of Deep Nutrition (one of my favorite books), is a board-certified family physician. She trained in biochemistry and genetics at Cornell University before attending Robert Wood Johnson Medical School. For ten years, she practiced medicine in Hawaii, where she studied ethnobotany and the culinary habits of her healthiest patients.

Her own health crisis led her to re-evaluate her understanding of the body and the importance of certain types of food. She currently runs a metabolic health clinic in Denver, Colorado and serves as the Director of the Los Angeles Lakers PRO Nutrition Program. Her mission is to highlight and create change around the fact that our modern diet may literally be altering our DNA and changing the future of humanity:

In a sense, our lifestyles teach our genes how to behave. In choosing between healthy or unhealthy foods and habits, we are programming our genes for either good or bad conduct. Scientists are identifying numerous techniques by which two sets of identical DNA can be coerced into functioning dissimilarly.

This podcast is brought to you by Kettle and Fire Bone Broth. If you love the benefits of bone broth but don’t love the time it takes to make and tough it can be to find quality bones to make it, Kettle and Fire is for you! They have the first grass-fed (and grass-finished) non-perishable bone broth and it is ah-mazing! You can find them in many Whole Foods on the west coast and you can also order online from here.

Their bone broth is a regular staple in my kitchen these days, and it was what I used to create the recipes in my new bone broth ebook (releasing later this year).

This podcast is also brought to you by Thrive Market. If you live in a real food desert like I do, it can be difficult to find certain organic foods, speciality foods or allergy-friendly foods. Thrive Market is my solution to this problem. They carry thousands of the non-perishable foods that I use most often at discount prices. I think of them as a combination of Costco, Amazon and Whole Foods. They are online like Amazon, have a yearly membership fee to unlock discounts like Costco and carry high quality foods like Whole Foods. 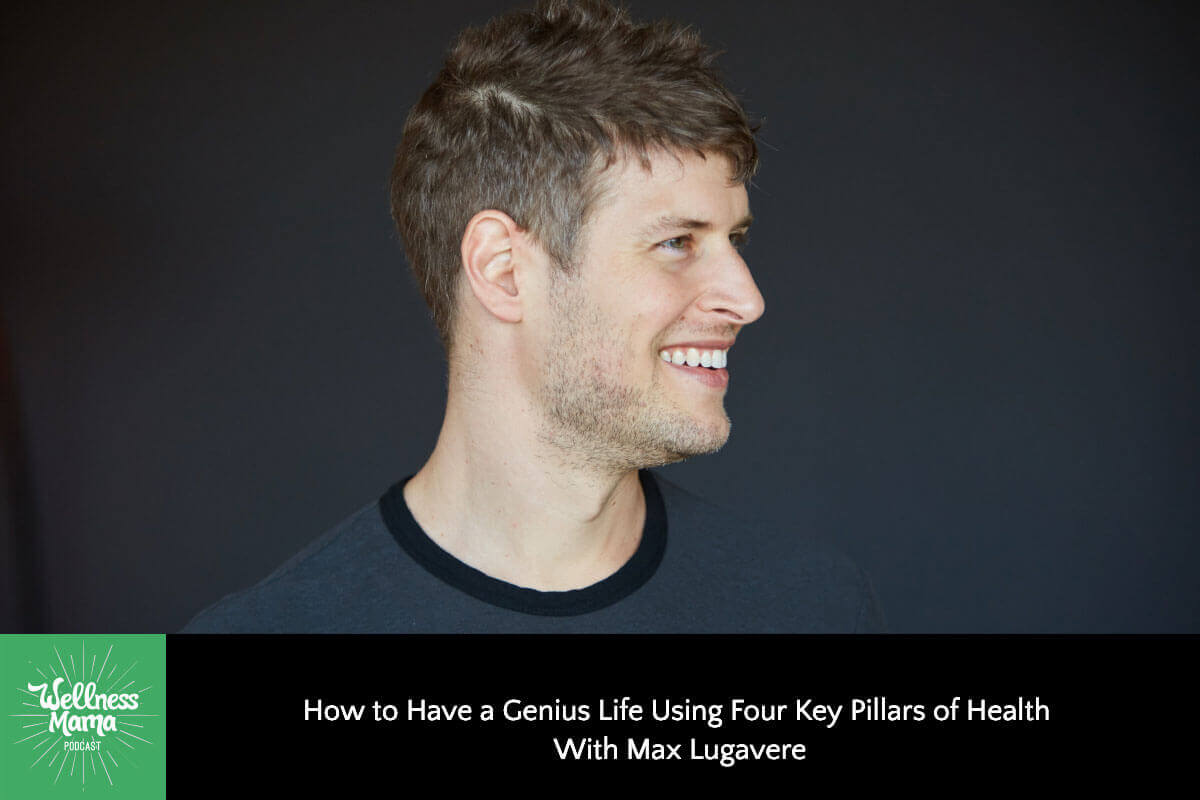 323: How to Have a Genius Life Using Four Key Pillars of Health With Max Lugavere 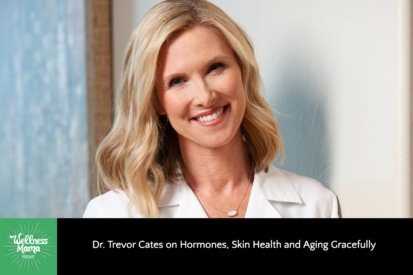 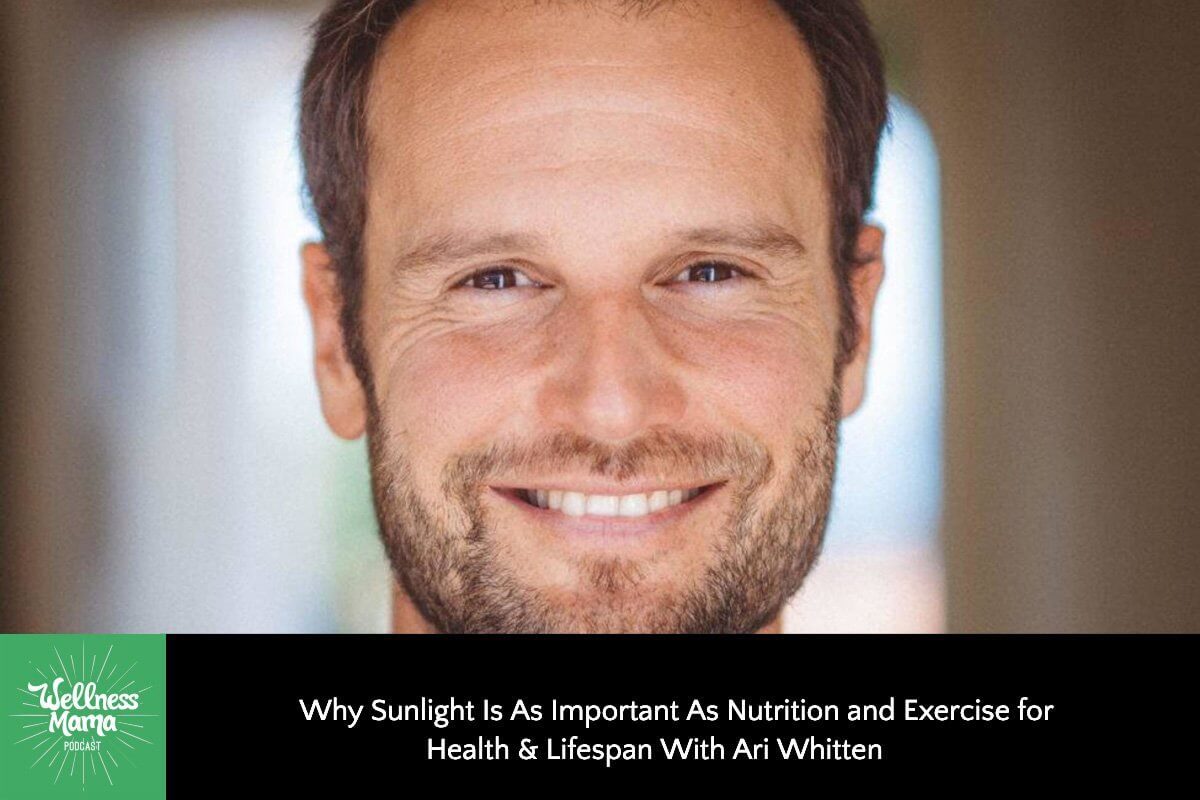 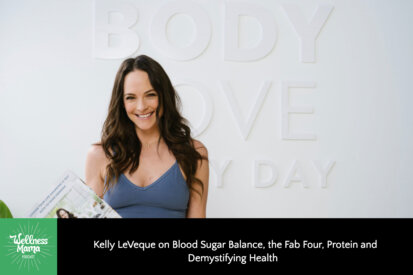 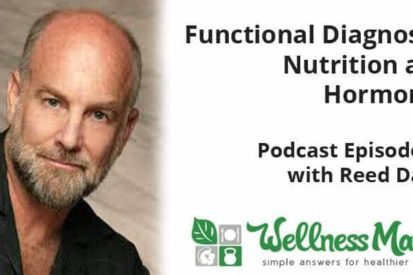 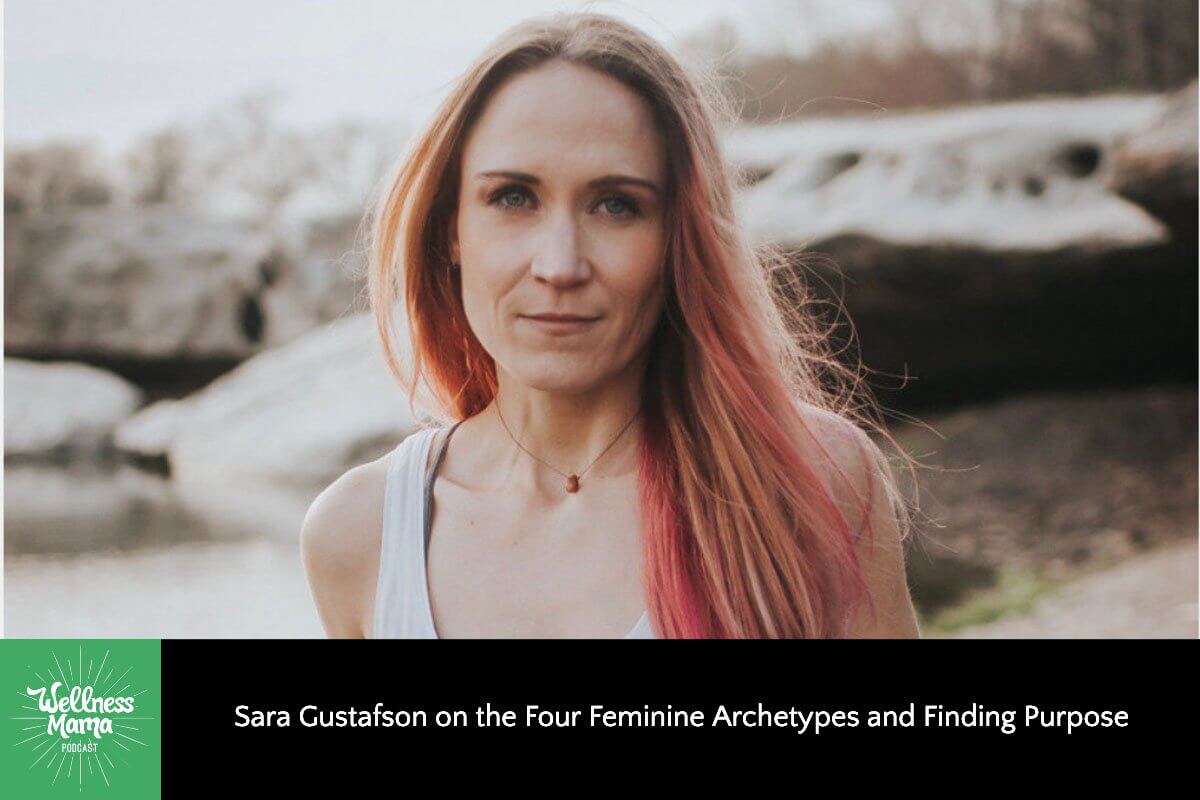