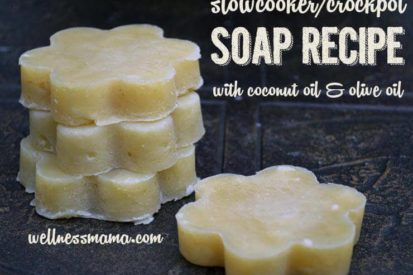 I’ve been fascinated with soap making for a long time. What was once a common household skill now seems like such a complicated process that many people simply buy soap instead. Unfortunately, many conventional soaps have additives, antibacterial ingredients and artificial fragrances.

I first started using homemade soap when I realized that it was the most cost effective way to get an all-natural soap.

I buy all ingredients in bulk so for under $10 I can make 12-18 big bars of organic soap. Store-bought alternatives cost 4-5 times that amount.

A Word About Lye

Many people are afraid to try recipes that use Lye, but I’ve found that much of this fear is based on misinformation.

Yes, Lye (or Sodium Hydroxide) is extremely dangerous by itself. It can cause skin damage, blindness (with eye contact) and death (if ingested). Lye in its pure form is something that can be very harmful and extreme caution should be used when using it in any way.

Lye is created through the electrolysis of sodium chloride (salt) and it creates an extremely alkaline substance. If added to water, it becomes sodium and hydroxyl ions and creates a strong exothermic (heat creating) reaction. Flashbacks to high school chemistry anyone?

When Lye is used in soap making, it is what is called a reagent, meaning it is used in a chemical reaction to create other substances. In soap making, a carefully measured water/lye mixture is blended with natural oils in a process called saponification. Lye is simply an agent used to create soap from oils and water.

There is no unreacted Lye remaining in properly made soap. If you’re considering making soap, definitely use extreme caution with unreacted lye and use a soap calculator to make sure you are using the correct ratio of water/lye/oils but don’t be afraid of this age old process.

Where to Find Lye: Some hardware stores carry Lye (sodium hydroxide) though many have stopped carrying it. I wasn’t able to find it at any of our four local hardware stores so I ordered this one online. If you have a local (not big brand) hardware store they might also be able to special order it for you.

As the name suggests, the difference between these types of processing is if heat is used or not. With both methods, a water/lye mixture is used and oils are used. The two are mixed together in the process of saponification.

With cold processing, the water/lye mixture is mixed with the oil mixture and the resulting mixture is poured into insulated molds.

Hot processing adds an additional step of “cooking” the mixture which speeds the saponification process and makes the soap ready to use in days instead of weeks. Both methods work and I’ve done both, but the hot process method is much faster. 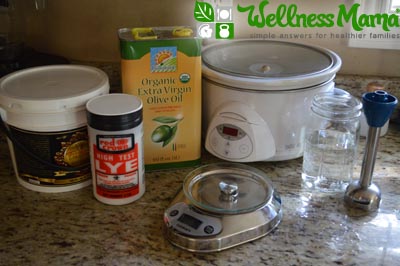 The advantage to making soap at home is that you can use high-quality organic ingredients and still get organic soap for much cheaper than store bought options.

In this basic recipe, I used organic Coconut Oil and organic Olive Oil, though any natural oils can be used. Use this Soap Calculator to figure out how much Lye and water are needed for whatever type of oils you want to use.

Really- the world is your oyster when it comes to picking ingredients but some popular and favorite ingredients are:

Once you’ve picked your ingredients, head over to the calculator and find out how much water and Lye you need. 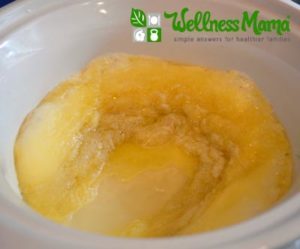 I personally keep separate equipment to use for soap making. I found all of my equipment at a thrift store and keep it in the garage with the soap making ingredients.

Every source I’ve seen says that it is fine to use regular kitchen equipment for soap making as long as you wash it carefully afterward (see my notes at the bottom of this post on that). At the end of the process, you are just dealing with soap, so it isn’t toxic, but cleanup can be messy. To simplify, I just keep separate tools for soap making. 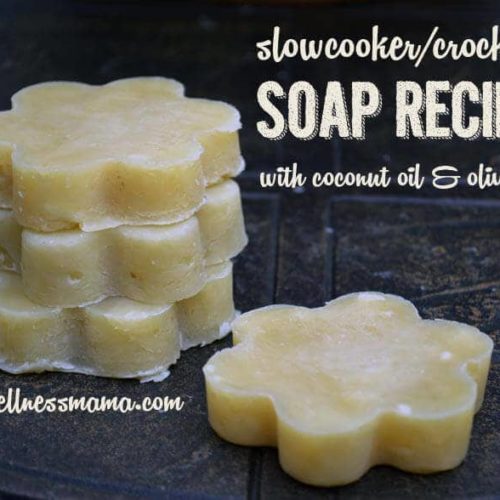 Clean-up Tips
As I mentioned, keeping separate tools for soap making simplifies the process since things don’t have to be cleaned enough for food use. I still clean all tools carefully with dishwashing soap and water and rinse with vinegar just to be sure.
Since we are making soap, I typically soak the crock from the slow cooker with all tools in it for 8+ hours to dissolve and use the soapy water to help clean all the tools.
Tried this recipe?Let us know how it was!

Ever made soap? How did it go? Share your favorite recipe below in the comments! 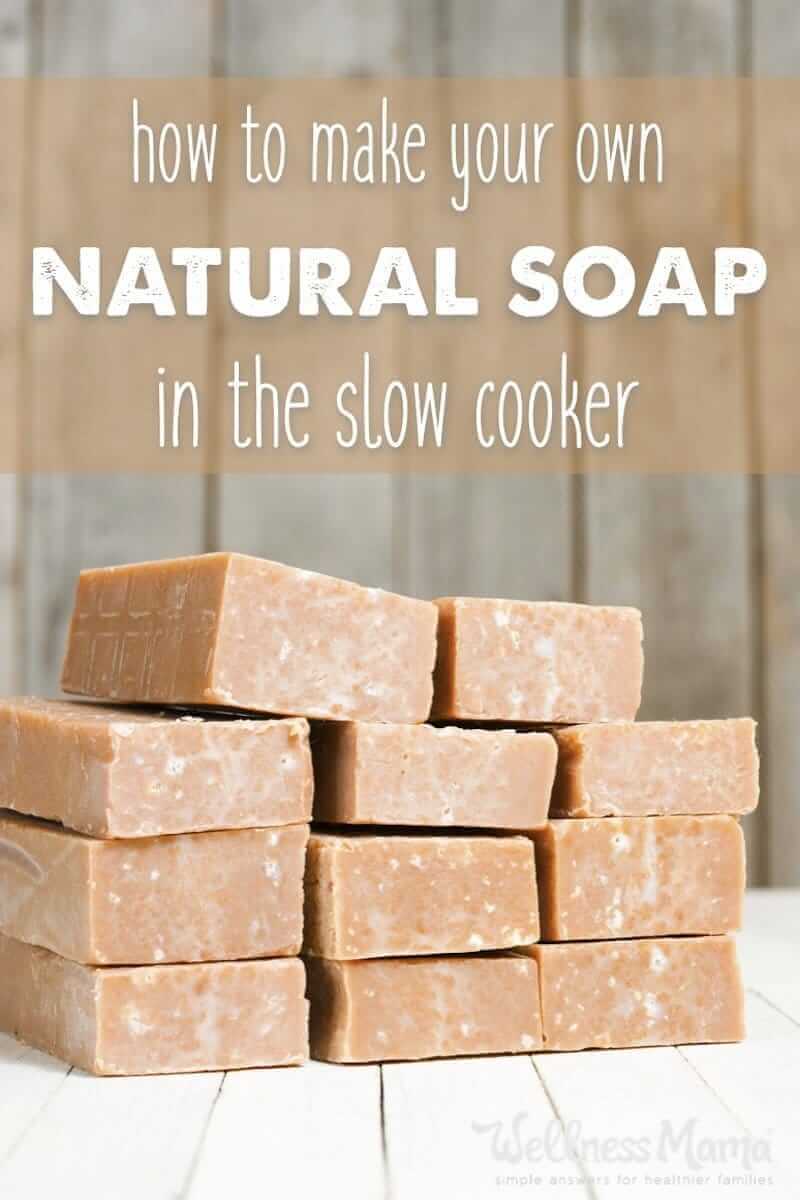 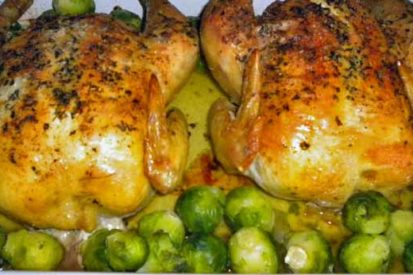 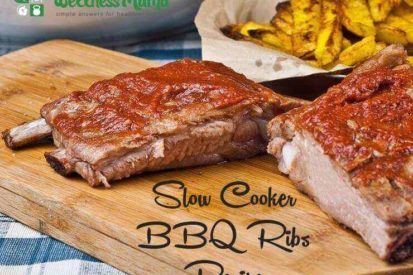 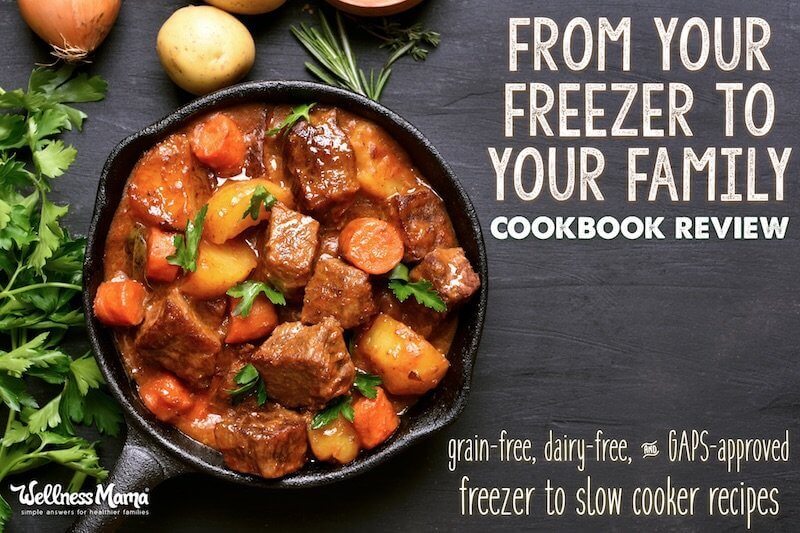 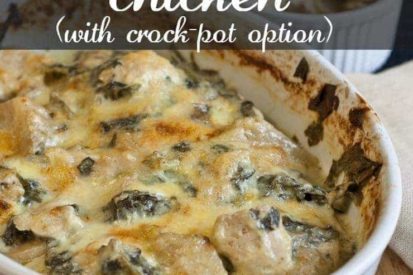 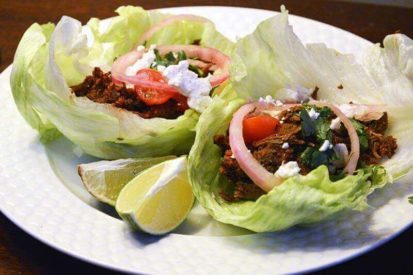 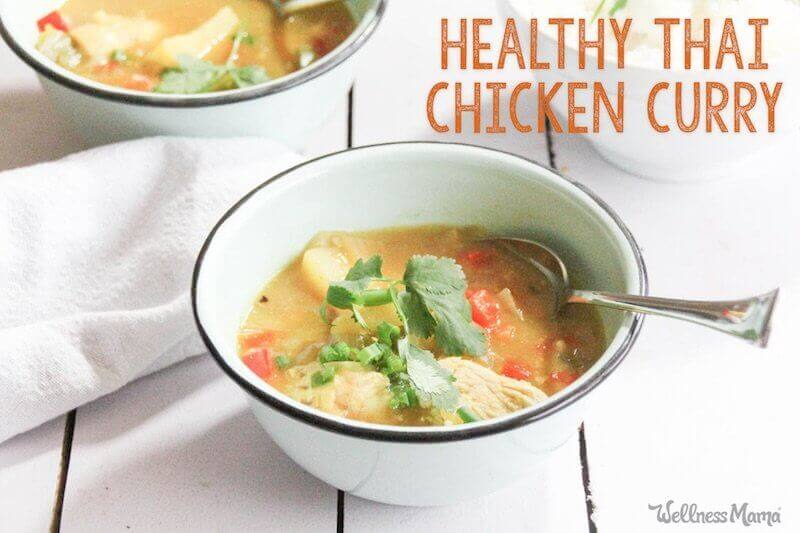