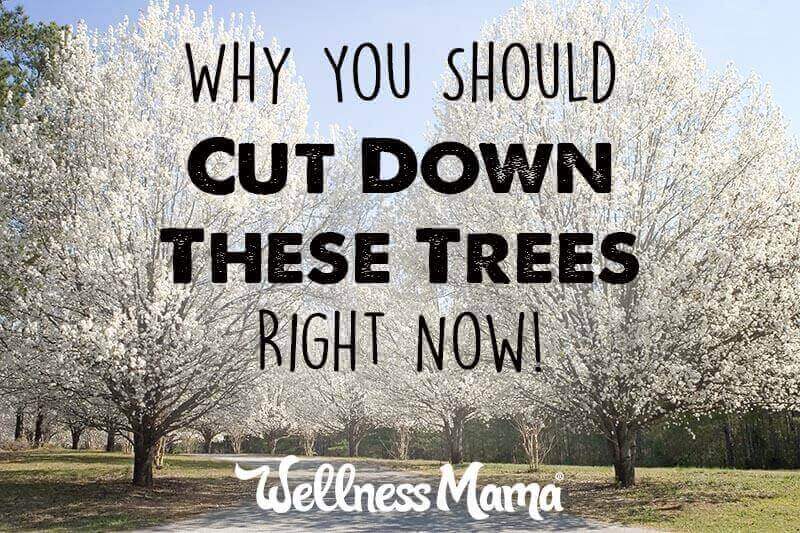 The Bizarre Reason to Cut Down Your Bradford Pear Tree

When I started blogging many years ago and began chronicling my experiences making homemade deodorant and other sundries, I never thought I’d write a passionate post about why you should immediately cut down any Bradford Pear trees… but here we are.

Cut Down the Bradford Pear Tree?

I know that is a strong statement:

Go cut down any Bradford Pear Trees you have right now and never plant another one!

You know what else is pretty? Dingo puppies:

But both of those can kill you. Those cute little wild puppies will bite your throat when they grow up. Those delicate little flowers can drop your blood pressure low enough to kill you.

Just being pretty doesn’t mean something is good or beneficial and while the harmless-looking Bradford Pear Tree may not bite your throat like a Dingo or lower your blood pressure dangerously like the Mountain Laurel, it is certainly problematic in its own way. In fact, they’ve even been called an environmental disaster.

Where Did Bradford Pear Trees Come From?

The Bradford Pear Tree originated in China and were introduced in 1964 by the US Department of Agriculture as an ornamental tree. This flowering tree was assumed to be sterile (spoiler alert- it isn’t!) and was known for its weak branch structure. They have a lifespan of only 20-25 years, as anyone who has seen these trees in an ice storm can attest.

Now, normally, if you wanted to plant a weak and sterile tree in your yard, that wouldn’t bother me at all… so why do I hate the Bradford Pear so much? (and why am I even bothering to write about this tree in the first place?)

Why Bradford Pears are Dangerous?

It turns out, they aren’t sterile as it was assumed.

Sure, they don’t pollinate among themselves, but these promiscuous and stinky little trees like to pollinate with EVERYTHING else out there.

This leads to some major environmental problems:

Because of the cross pollination problem, pear trees have now proliferated exponentially across our environment. And, to make matters worse, the evil offspring has reverted to the ancient Chinese Callery pears which form impenetrable thorny thickets that choke the life out of pines, dogwoods, maples, redbuds, oaks, hickories, etc.

When you see those fields of white flowering trees, please don’t get giddy with excitement over pretty white flowers. What you are looking at are Callery pears destroying nature. Callery pears have 4 inch thorns. They can’t be mowed down. Those thorns will shred John Deere tractor tires. They can only be removed by steel tracked dozers, decreasing the value of agricultural or forest land to the tune of $3,000 per acre. (source)

Did You Catch That?

They may not be hurting your yard, but they are causing major damage for farmers and choking out beautiful (and valuable) hardwood trees. Which is why I’m writing about this topic today. In fact, all reputable nurseries know about the problems with these trees. Good landscapers refuse to plant them.

I’ve been on hikes and encountered these Callery pears and their 4-inch thorns myself and they aren’t nice.

Those pretty little white trees in your yard are cross pollinating and causing these problems all over.

We brought these trees over thinking they wouldn’t reproduce and now they are doing just that and taking over native species. We tampered with nature and like the Kudzu taking over the South or the Burmese Pythons taking over the Everglades and eating alligators, we created a big problem.

Let’s try to fix this one. Cut them down… now!

Other Problems with Breadford Pears

Not only are these trees causing serious damage to native plants and shredding tractor tires, but they come with other problems as well.

Bradford Pear trees are structurally weak. Many people love them because they are perfectly symmetrical and grow in a beautiful shape. They even maintain this gorgeous shape for about 2 months until rain, snow or even a mild breeze causes them to break in half.

Seriously… they have a lifespan of only about 20 years and will usually die as a result of ice, snow or even rain making their branches too heavy.

We’ve all seen these trees cracked in half after a storm. Why plant a tree that will just be a mess to clean in the yard in a few years?

Grass has trouble growing underneath Bradford Pear trees and often the area under these trees is bare and muddy.

These were supposed to be small, ornamental trees that only grow 25 feet tall and equally wide. Unfortunately, no one informed the trees themselves, as they sometimes get twice as big and overtake the small yards they are planted in.

As an irrelevant side note, they also smell really, really bad. Their smell has been compared to various foul smells including rotting fish (as well as a couple other smells I’ll avoid listing for the sake of any younger readers). Do you really want that in your yard?

Now, all of those negatives could potentially be less of a problem if the tree at least did something beneficial, like produce fruit that you could eat.

It was originally created to be sterile and so produces no fruit. Instead, it cross pollinates with other species and creates all kinds of problems.

How to Cut Them Down

I’ve seen anti-Bradford Pear campaigns from various cities around the country encouraging people to cut these trees down. Some cities, like Pittsburgh, have gone so far as to ban them completely.

If you are considering planting trees in your yard, please choose other options. If you already have some of these in your yard, consider cutting them down and replacing with something less harmful.

Unfortunately, this won’t be the easiest tree to eliminate. Cutting it down is the first step, but getting rid of it completely requires some extra effort. Now is a great time of year to do this before they bloom in the spring and Fall is a great time to plant new trees.

Here’s What to Do

Alternatives to the Bradford Pear Tree

Thankfully, these are dozens of better alternatives that you can plant in your yard. Choose alternatives based on your needs:

Your yard and our native species of plants will thank you!

Do you have any of these trees? Did you know about the terrible effects of them? 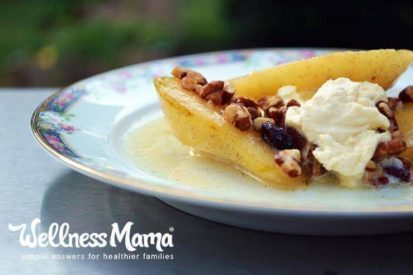 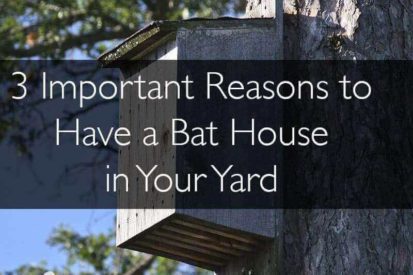 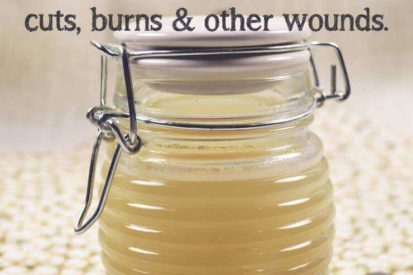 Honey for Healing Cuts and Burns 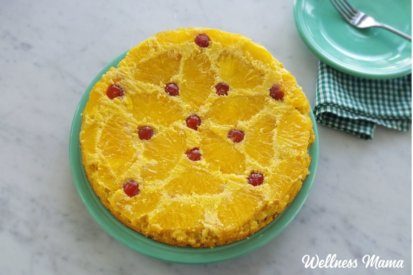 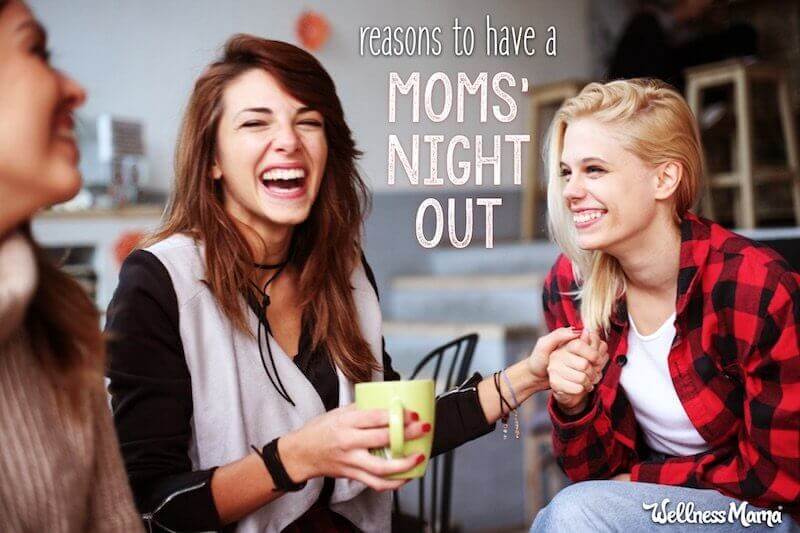 5 Reasons to Have a Moms’ Night Out 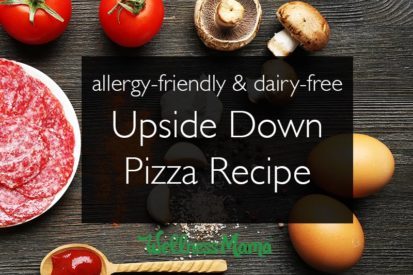