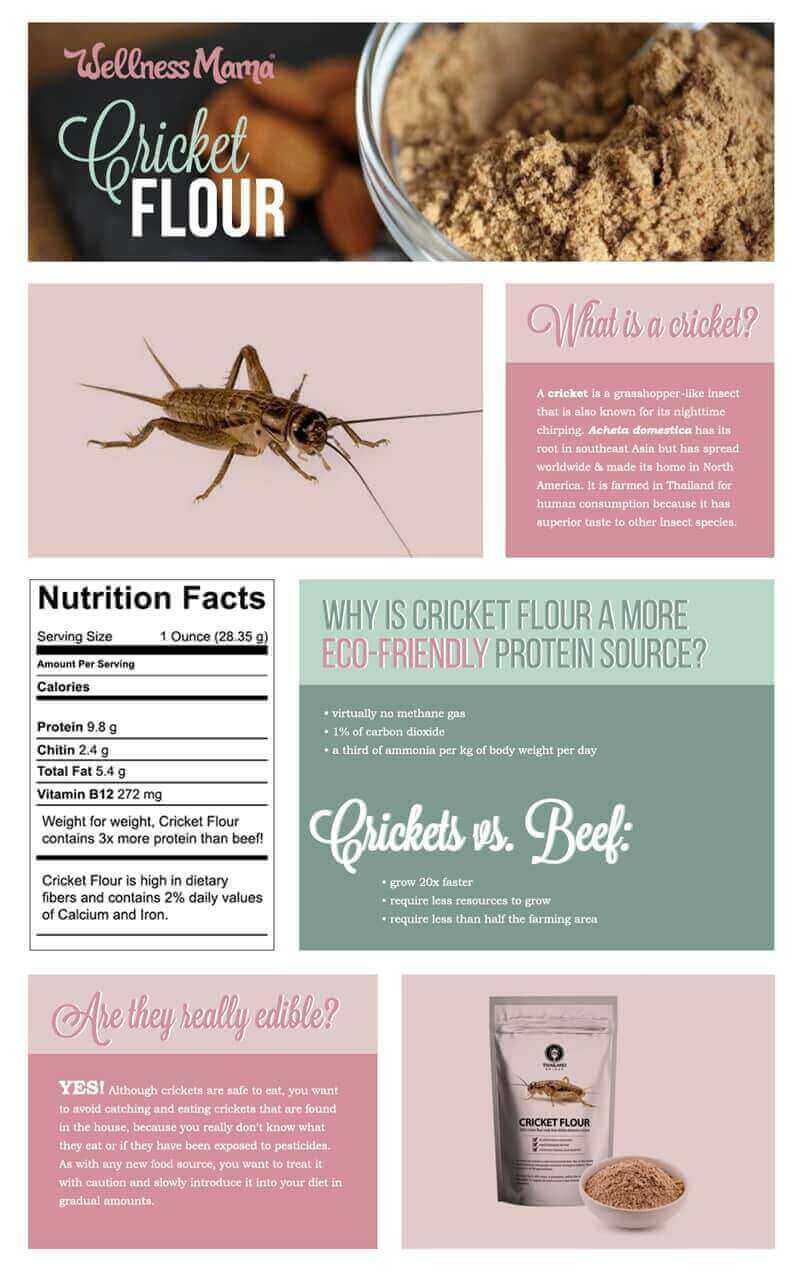 352: How Protein Improves Metabolism and Health With Billy Bosch From Iconic Protein

How to Gain Weight Healthily

66: Vote with Your Dollars to Make (Real) Change with John Durant