Carrageenan Safety, Side-Effects & How to Avoid It 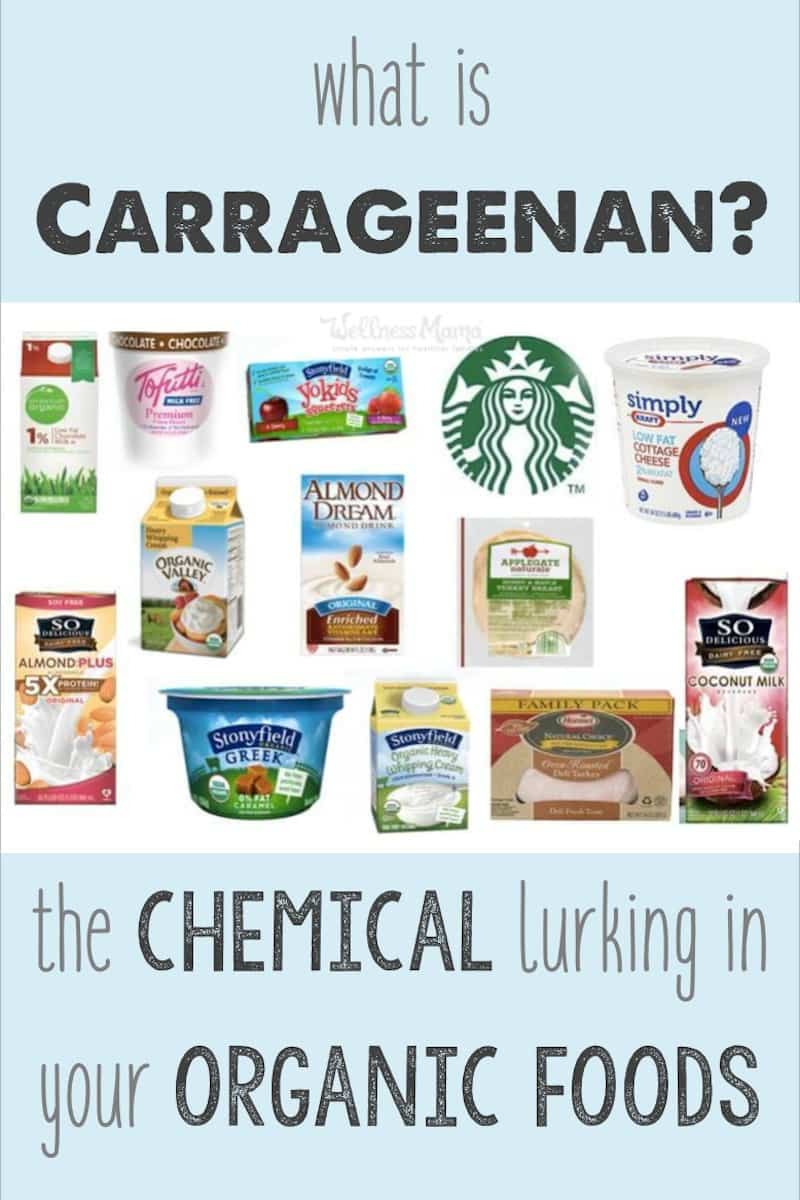