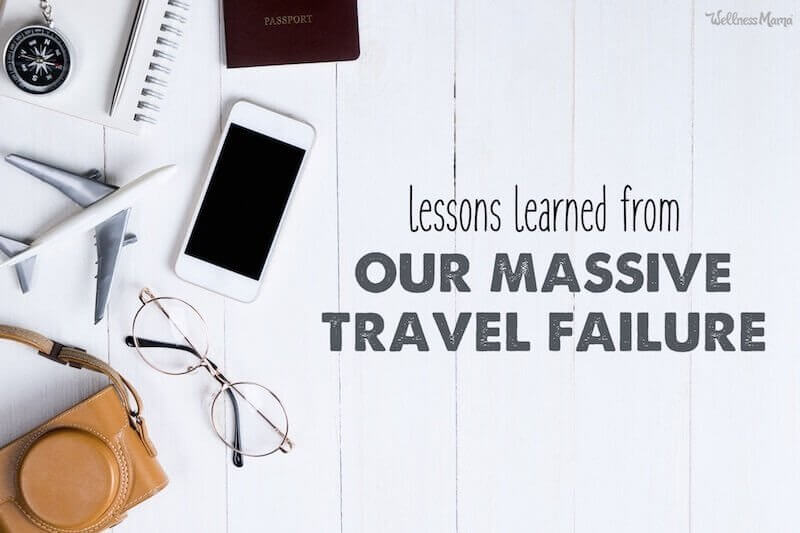 Extended travel has become a representation of freedom. Of the new rich. Of the ultimate goal for many of us… at least in theory.

We started to realize the potential for traveling as a family years ago. This was before we met the incredible Wonderling family, and it was the first time we’d seriously considered the possibility of working toward the ability to travel while we still had young children and before retirement. We set out to make it a goal and started saving up for travel.

Fortunately or unfortunately, the process went faster than we expected and we soon had the ability to give it a trial run. You know the old saying that exists in almost every language that you learn more from failure than from success?

We certainly did… and here’s how it happened:

At the time, we had four children and had just found out that I was pregnant with our fifth. I started researching budget family travel destinations within a few hour flight of where we lived. This was our first mistake.

TIP #1: Don’t start by researching budget places… find a place to go and figure out how to do it within your budget.

Based on my research, the Dominican Republic met our criteria and was a relatively short series of flights from home. We locked in a destination (Punta Cana) and started planning. We decided that a month seemed like a good amount of time to be gone, especially since many places on VRBO offered monthly discounts.

TIP #2: If traveling to a completely new place with a group, consider sending one or two people to scout it out first or at the very least talk to someone who has been there with a group of the same size for some tips.

We booked the VRBO, a small condo that claimed to be within “a couple hundred yards” of the beach and the necessary flights. I researched our destination and what to pack ad nauseam. I double and triple checked everything. I packed and repacked everything (I’ve learned a little since then… now I have a simple packing list I stick to.)

TIP #3: Use at least some of the time on the night before a trip to get some sleep!

At 3 am in the morning on the first day of our trip, we got all the kids up and dressed. We loaded our 3 huge bags (way too many!) and our massive jogging stroller and our four kids into the van and had someone drop us off at the airport. The initial leg took us through Miami.

TIP #4: Avoid the Miami airport if at all possible, especially with small children who don’t love to walk long distances!

After our record-breaking sprint through the Miami airport carrying 3.5 children and dragging a stroller that decided to get a flat tire ten minutes into the trip, we made our connecting flight to Punta Cana, DR.

We landed in the most adorable airport we’d ever seen with a thatch roof and open walls. There were no massive walkways off the plane and we used a rickety staircase that rolled up to the plane. We found our luggage, made it through customs and realized we had to figure out how to get to our new home away from home.

I speak a little Spanish, but not enough to be considered even mildly fluent. In many places, people speak enough English that this isn’t a big deal, especially at airports. This is not the case in the DR. No one spoke English and I eventually was able to speak enough broken Spanish to get us on a taxi to our rental apartment.

We got into the apartment and realized within a few seconds that it had been sorely misrepresented in the advertising. The “high speed internet” was non-existent. The grocery store that was “around the corner” had closed and the beach was much farther than expected as well.

TIP #5: Get detailed clarification about the property, especially any necessary things like Wi-Fi and safety.

On top of that the “luxury community” was run down and surrounded with barbed wire. A little bit of venturing out by the two of us confirmed that we didn’t feel safe taking our kids to the beach in the area and that even getting groceries was going to be an incredible endeavor.

It became quickly clear that we were not going to be able to stay here with the kids for a month. Without internet, we couldn’t look for other options to stay in the area, and even changing our flight would be tough. We hadn’t activated our phones for international use, figuring we’d depend on the internet for phone usage.

We realized that we had to figure out a way to get home with our kids. We were able to walk to an area with internet and use skype to call the airline and change our flights to return the next day (after the call dropping about ten times)… but we had to get to the airport by about 5 am and again had to figure out how to get there without phones and without being able to speak much Spanish.

TIP #6: Learn at least the basics of the language wherever you are going, or have a plan to get around if you don’t.

We found a local who spoke English and asked them to help us book a cab for the next morning, hoping that it would actually work out. We squared away the transportation for the next morning and bunkered down for the night. We didn’t sleep well because we didn’t feel like the area was safe and we took shifts staying up and keeping watch for the few hours we would have been able to sleep.

The next morning at 4 am, we were up again and in a taxi on the way back to that thatched roof airport. Thankfully, even with the language barrier, we were able to get there uneventfully, get our boarding passes and check in. Our flight was slightly delayed, but we made it and were on a very bittersweet way home.

We made it back to the Miami airport with just 20 minutes until our next flight took off. If you’ve ever been through the Miami airport, you probably know that there was approximately 0% chance of making it through customs, security, and boarding in time to make that flight but we gave it our most valiant effort!

Tip #7: When booking flights, make sure there is enough time to get through customs and security between connections on your first leg back into the US.

We did make it just in time to watch our flight take off without us and find out that we had a six hour wait until the next flight back home. The kids napped in the airport because they were utterly exhausted and a few hours and some overpriced airport food later, we finally were on our connection home.

I can say without a doubt that it was the most tired that we (the parents) had ever been. The kids were able to get a little sleep on the way but we had only slept a few minutes over the last 48 hours and we were about ready to fall over.

Reflecting on the trip on that hour drive home from the airport, we were ready to swear off travel forever. At least with kids. And for at least 20 years.

Tip #8: Never make major life decisions when in an extreme state of sleep deprivation or under emotional duress.

After 12 hours of uninterrupted sleep (the first of our life since having children), we had a different perspective on the world. It was still quite a while before we started to think about travel again with the kids, and years before we ventured back into extended international travel. With books like The 4 Hour Work Week for inspiration, we were ready to try again, and I’m so glad we did.

Now, many years in hindsight, I can say that I’m genuinely grateful for that trip and all the tough lessons we learned on it. While it was disappointing and exhausting (and quite the waste of money), the lessons were invaluable, and like many things in life, they prepared us for other more challenging things we would face later on.

Travel Is Worth It!

If you’ve made it this far in the story, you may not get the impression that the moral of this story is that travel is wonderful, and tough and so worth it… but it is. Especially with kids.

When we were very young and newly engaged, a couple that had been married for over 40 years offered a unique perspective. They said that while so many people wait so long to get married, they’d taken the opposite road and were forever grateful for it. They got married young and broke and had some tough years in the beginning, but they faced them together. These years, they explained, taught them valuable lessons and strengthened their marriage. The same struggles that many people try to make it past before marriage (school, getting financially stable, etc.) were the ones that made their marriage stronger.

And that is what our failed DR trip was for us. It was a humbling and disheartening (and at the time, very expensive) lesson that strengthened our family and *eventually* only increased our wanderlust.

Travel, like most great things in life, is tough and sometimes messy. It is also incredibly rewarding… especially in hindsight.

Ready to Try It? Check Out These Posts

Do you have a travel nightmare to tell? What are your tips to prevent a travel failure like mine? 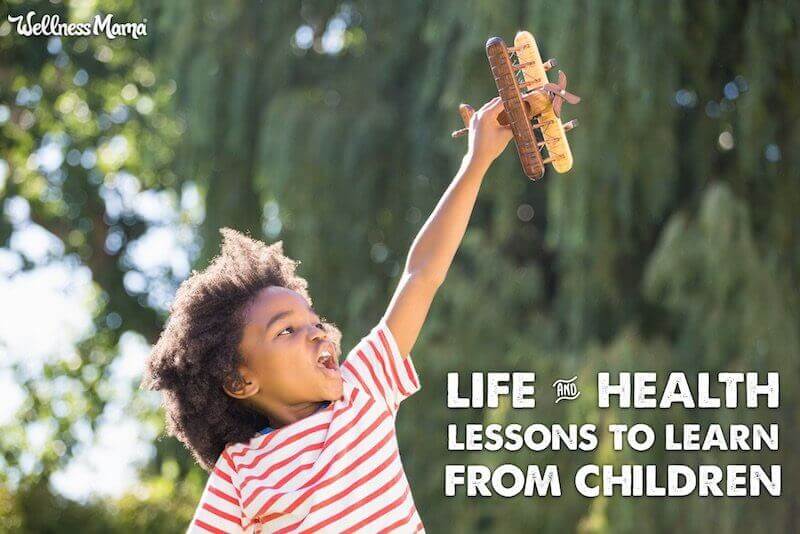 8 Life Lessons to Learn From Children 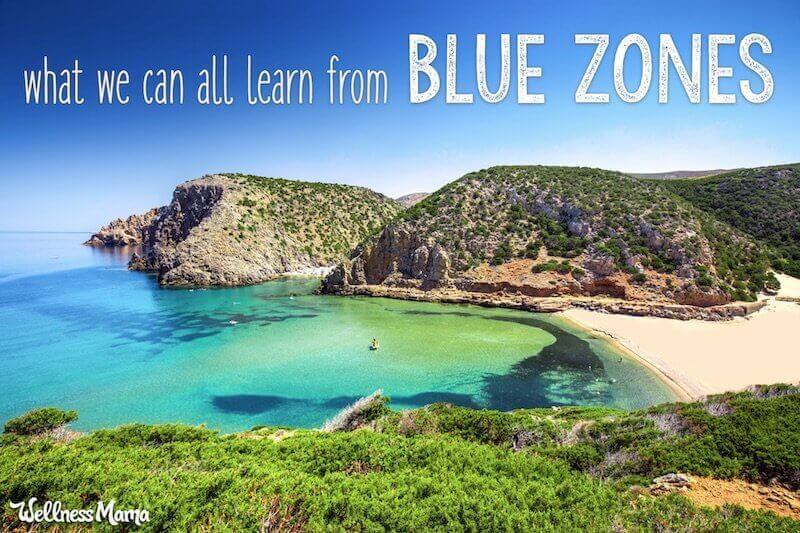 9 Lessons We Can All Learn From Blue Zones 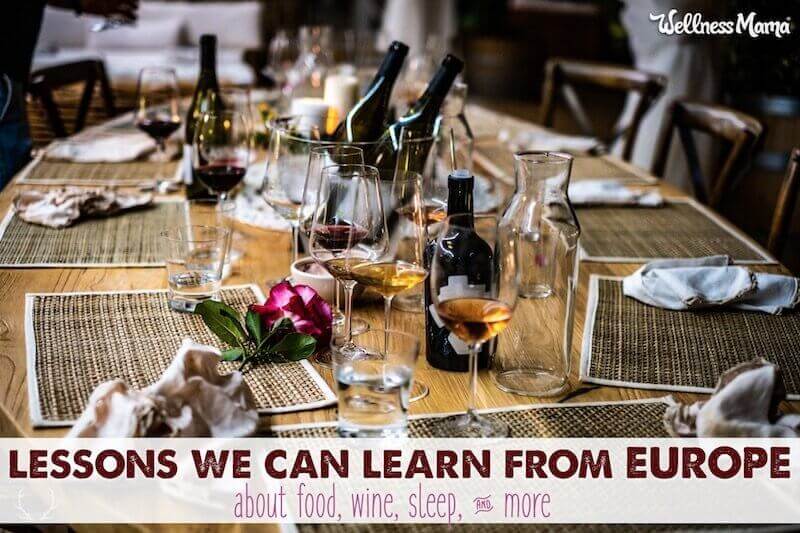 9 Lessons We Can Learn From Europe (Food, Wine & Sleep) 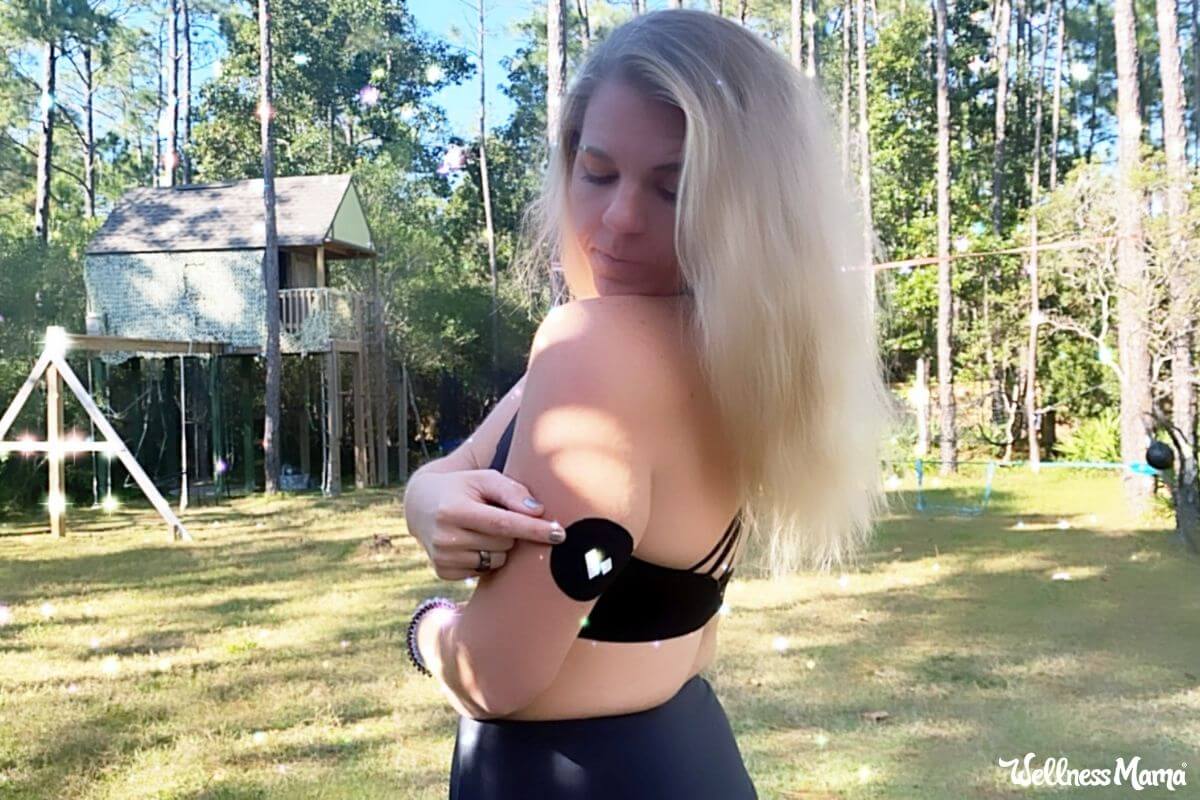 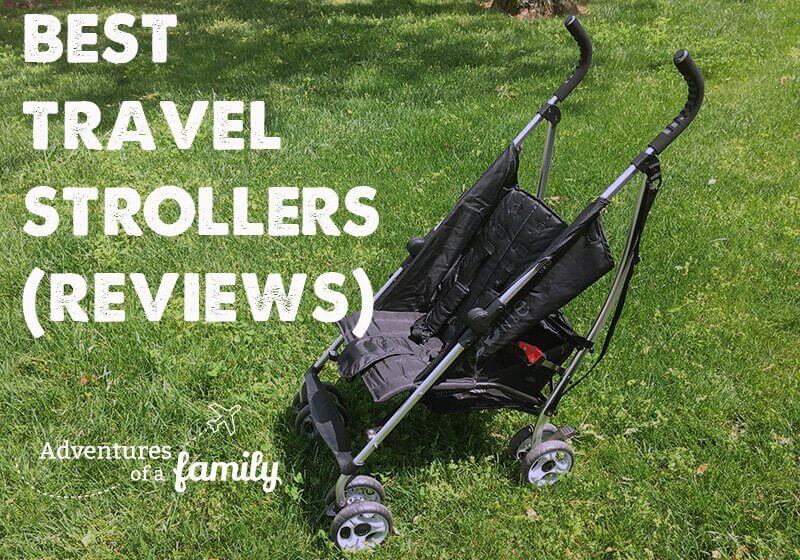 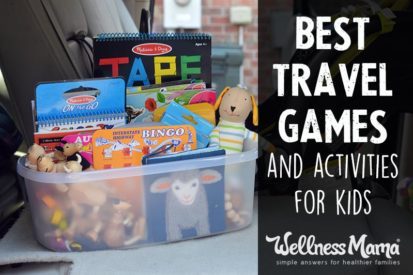