Lee first discovered the healing power of Qi Gong after nearly losing his ability to walk. He was slide-tackled from behind by a rival soccer player and severely injured his tailbone.

He was amazed to see how quickly these ancient energy practices healed his body and allowed him to return to playing. He was hooked… and decided to devote his life to the study of ancient Chinese healing practices, so people in the West could benefit as well.

Lee is known as the “Accessible Qi Gong Teacher.” After 28 years of teaching, he has created a simplified system anyone can use to transform stress into vitality. He is a licensed acupuncturist, herbalist, and author (7 Minutes of Magic, Penguin 2007).

His popular library of Qi Gong DVDs has made him a regular fixture on American Public Television and over 105 PBS stations throughout the U.S. and Canada. Lee’s Qi Gong programs have been seen in over 50 million households. 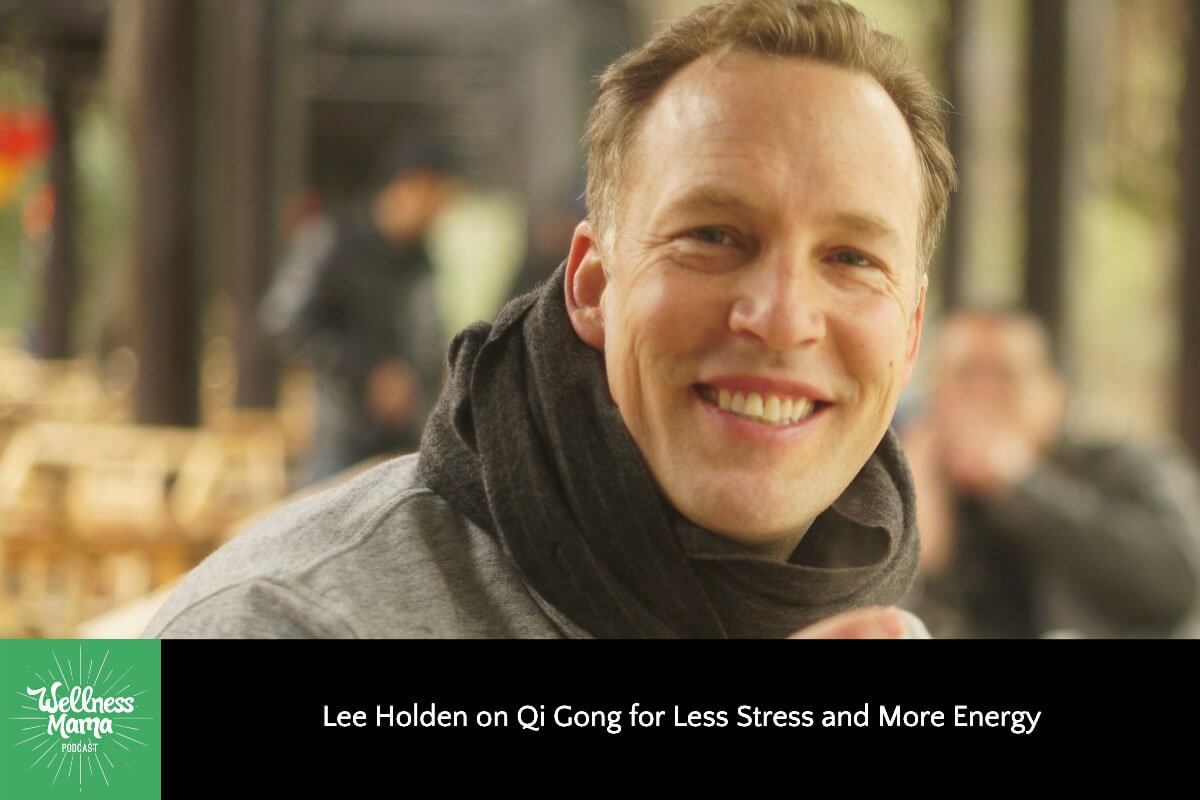 Today, I’m excited to have Lee Holden as a guest on the podcast. Lee has been a Qi Gong teacher for 28 years. If you aren’t familiar with Qi Gong, …