10+ Ways to Use Ginger (& Get Its Amazing Benefits) 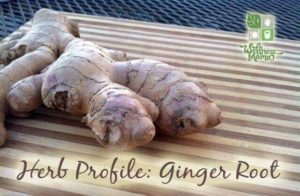 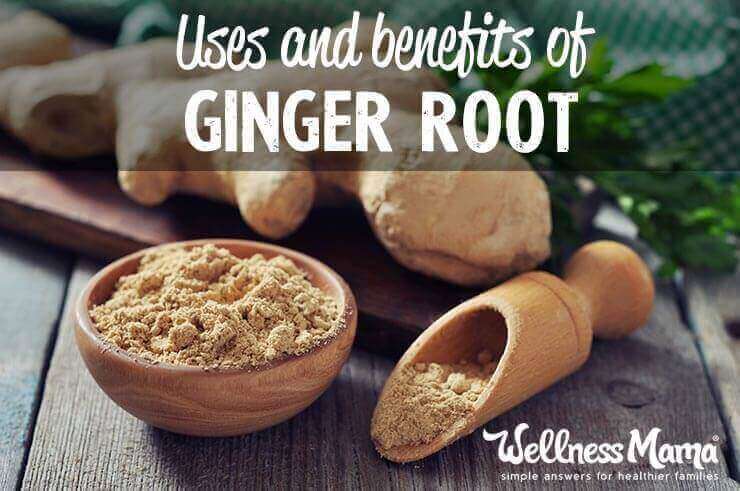 65: Safe Aromatherapy and Essential Oil Use with Retha Nesmith

210: Why Most Detox Methods Are Dangerous & What to Do Instead With Dr. Shayne Morris