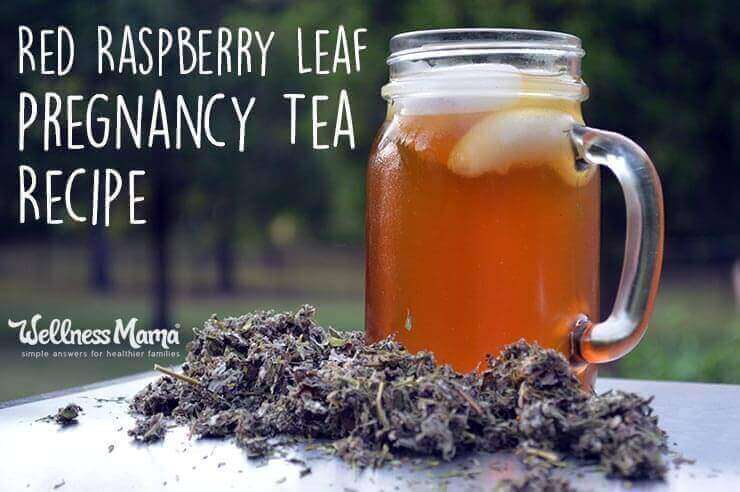 Serving: 1cupSodium: 7mg
Tried this recipe?Let us know how it was!

How to Use Rhassoul Clay For Beauty and Detox
Next Post:Lavender Honey Burn Salve Recipe