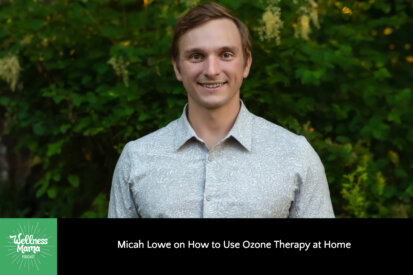 Wellness Mama » Podcast » 620: Micah Lowe on How to Use Ozone Therapy at Home

620: Micah Lowe on How to Use Ozone Therapy at Home

The Wellness Mama Podcast
620: Micah Lowe on How to Use Ozone Therapy at Home

Today I’m chatting with Micah Lowe and the topic is all about ozone therapy. Micah first got into ozone and other alternative healthcare options after his brother developed a rare brain cancer. While in nursing school, Micah discovered ozone therapy and really started exploring these different routes to help his brother.

Since then, he’s become a journalist advocate for ozone therapy, which has had a ripple effect. He’s worked with hundreds of thousands of patients receiving ozone therapy treatments and owns Simply 03, an ozone equipment company.

And in this episode, we dive deep into what ozone is, how you can use it, and what it can help with. Issues like cancer, Lyme disease, and autoimmune disease are just a few of the ways others have used this therapy. We also cover how the different types of applications affect different systems in the body. Now that ozone is available for home use, it’s opening up the world of ozone therapy to so many more people.

So please join me and listen in as Micah and I chat all about ozone!

This episode is sponsored by Zero Acre Farms… an innovative and healthy alternative to seed oils. You probably know that seed oils are a HUGE problem. They have been linked to widespread health and environmental issues yet they’re in everything we eat. This is because seed oils are cheap and are found in most restaurants and packaged foods. They are high in inflammatory linoleic acid and Omega 6 fatty acids. But Zero Acre is here to change that. Their Cultured Oil is an all-purpose cooking oil, with over 90% heart healthy and heat stable monounsaturated fat, meaning it has more monounsaturated fat than even olive and avocado oils. And up to 10x less omega-6 fats than olive and avocado oils.

It has a high smoke point (485F) and clean neutral taste making it perfect for everything from cooking and baking to salad dressings. It is a one-to-one replacement for all liquid oils and is great for frying, roasting, sauteing, stir-frying, baking, dressing, drizzling, and baking. I love the neutral taste and have been using it in baking, salad dressings, and homemade mayo. Since it’s made by fermentation, Cultured Oil has a 10x smaller environmental footprint than vegetable oils. It uses 85% less land than canola oil and requires 99% less water than olive oil. It is Gluten-free, vegan, free of any glyphosate residue, allergen-friendly, and Whole30 approved Zero Acre is offering our listeners FREE SHIPPING on your first order. Go to wellnessmama.com/go/zeroacre or use code WELLNESSMAMA at checkout to claim this deal. 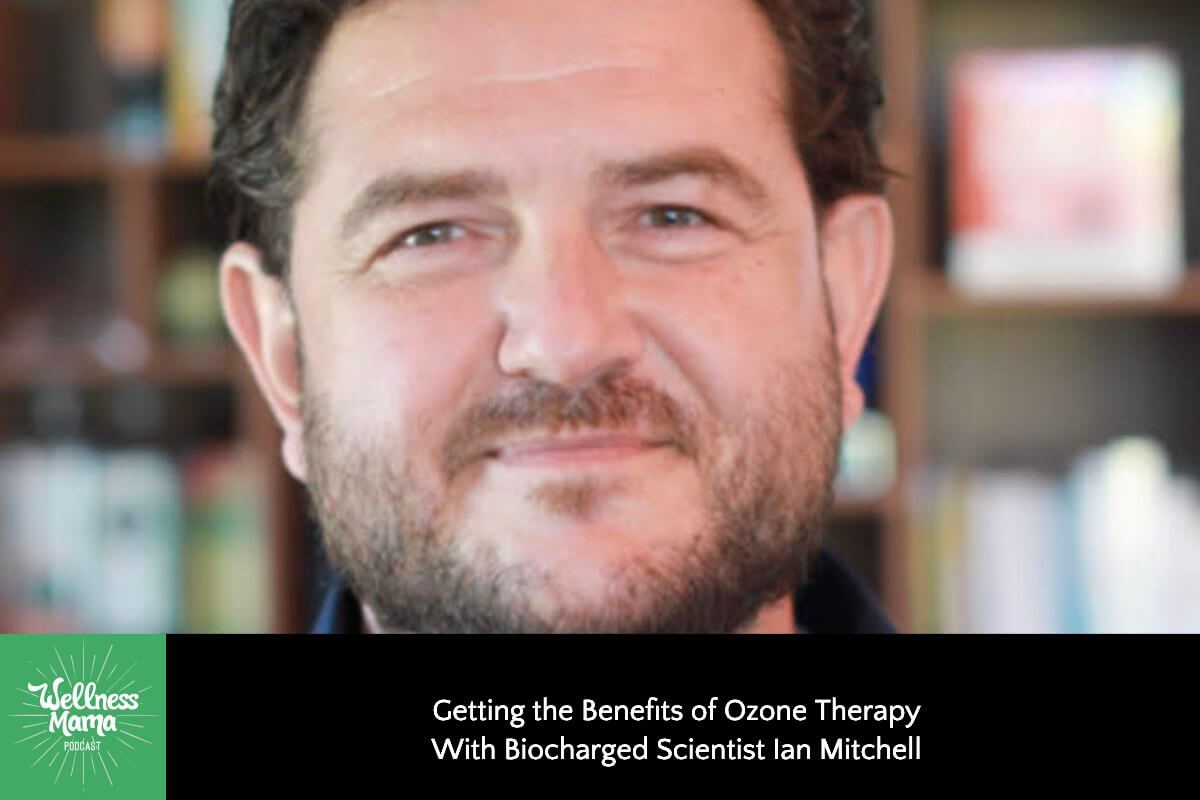 412: Getting the Benefits of Ozone Therapy With Biocharged Scientist Ian Mitchell 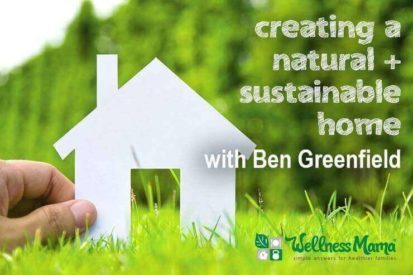 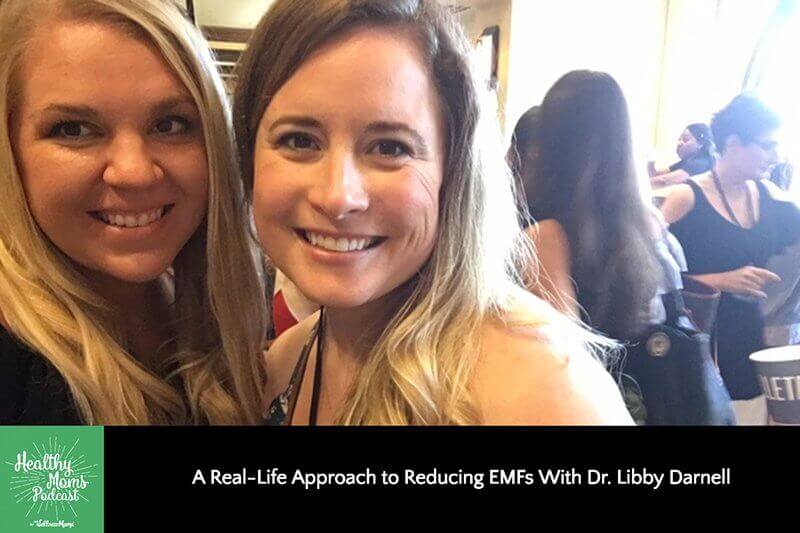 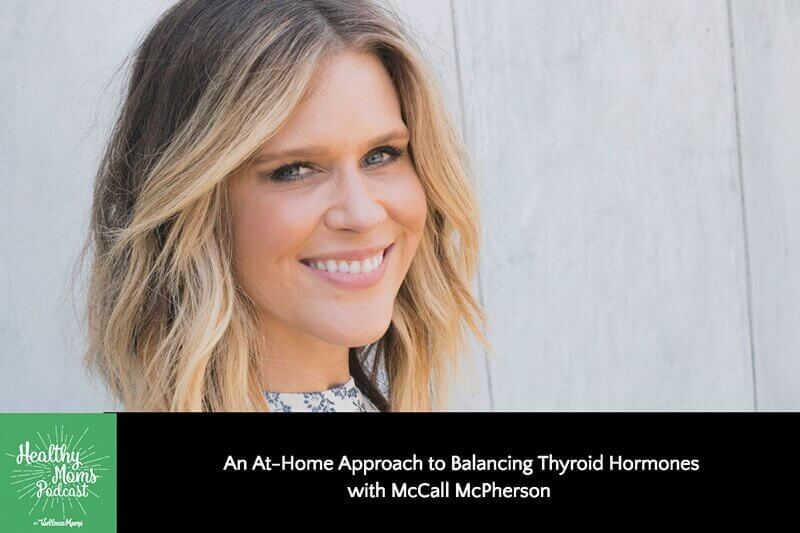 118: McCall McPherson on How to Balance Thyroid Hormones at Home 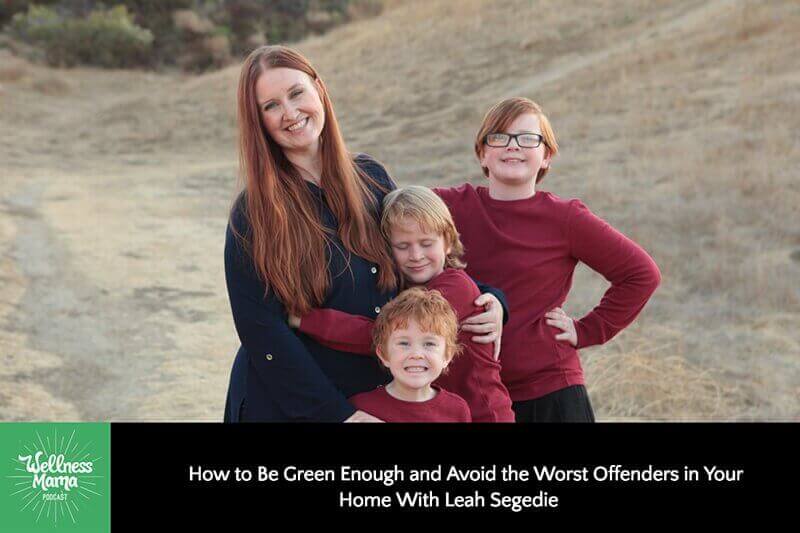 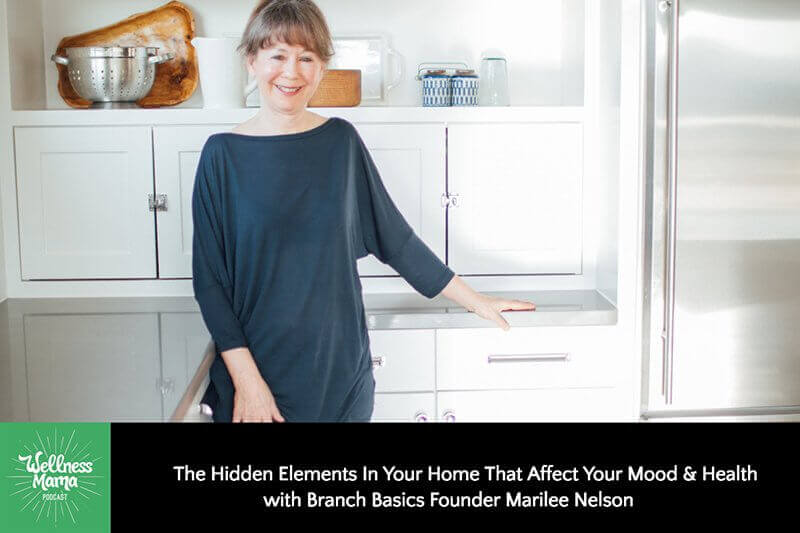