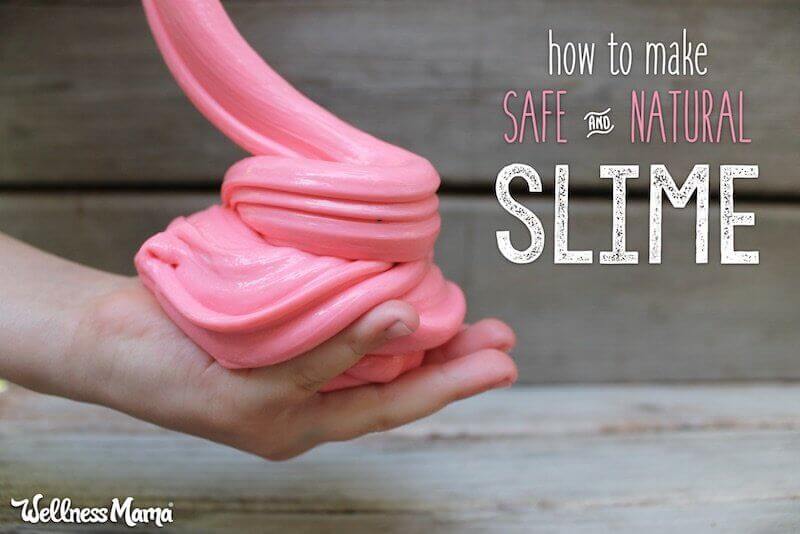 How to Make Natural Slime (No Borax or Glue)

I’ve tried my best to resist the slime craze in our house … but the day has finally come. (Cue sinister music.)

Seriously, messy projects don’t bother me (we homeschool … need I say more) but what does bother me are the ingredients kids all over the globe are using to make slime. I’d rather my kids didn’t inhale and squish the likes of glue, borax, and conventional soaps through their fingers for hours. (Not to mention if you have little ones around.)

One day I took the plunge and decided to go for major Mom points. I came home with a bagful of all natural ingredients and announced to the kids … it was slime time!

Making slime was a lot more fun (even for me) than I expected it to be and the mess stayed within reasonable limits. I’d even venture to say we’d do it again!

I’m pretty sure the whole world knows the answer to this question by now, but just in case you’ve missed it … slime is a satisfyingly ooey-gooey polymer that can be molded, poured, squished, and stretched. The sounds it makes while doing so are very much part of the fascination!

On a practical note, slime is a great sensory play experience for young children who especially need that outlet. Some even use it for educational STEM activities.

How Do You Make Safe Slime?

Most recipes for slime include so-called “non-toxic” ingredients and because of that it’s assumed that they are safe. The truth is non-toxic isn’t the same as inert and non-toxic ingredients still have dangers.

The slime recipes that started this whole phenomenon contained borax. Now, some of my own natural cleaning recipes use borax and it’s one of the main ingredients in my homemade laundry detergent. It does have some hazards associated with it though and is definitely not meant for direct contact with the skin.

On an even more serious note, ingesting borax even in small amounts is very dangerous. Slime + borax + kids + younger siblings = not a good idea.

When slime accidents started to happen and reports of skin irritations and even hospitalizations started to circulate, everyone wanted a slime recipe without borax.

The problem is the ingredients in “borax free” slime are not any safer. In fact, most were an easy swap because they contained borax.

Here are some of the ingredients I’d pass on when making slime:

So, all of the “safer” slime recipes really aren’t that safe at all!

How to Make Slime Without Borax or Glue

I didn’t want to just take out the borax, eye drops, liquid starch, laundry detergent, and glue. I wanted to take out anything that I wouldn’t allow my children to handle.

The only way to make truly safe slime was to use natural ingredients so safe you could eat them, so to the pantry we went!

It took a few attempts (seven to be exact) but we finally found a recipe that works. This slime is, well, slimy but not overly messy. It is gluten free, all natural, and can be made on the stove-top (a bonus for those without microwaves).

I recommend getting the kids involved to help make the slime, as it’s a fun learning project and will get them thinking creatively.

Our kitchen resembled a mad scientist’s lab by the end of this experiment with slime in various conditions and stages all over the place. Along the way we learned a lot about what not to do. Here are some tips:

Slime … love it or hate it? Have any other ideas of how to make a successful natural slime? 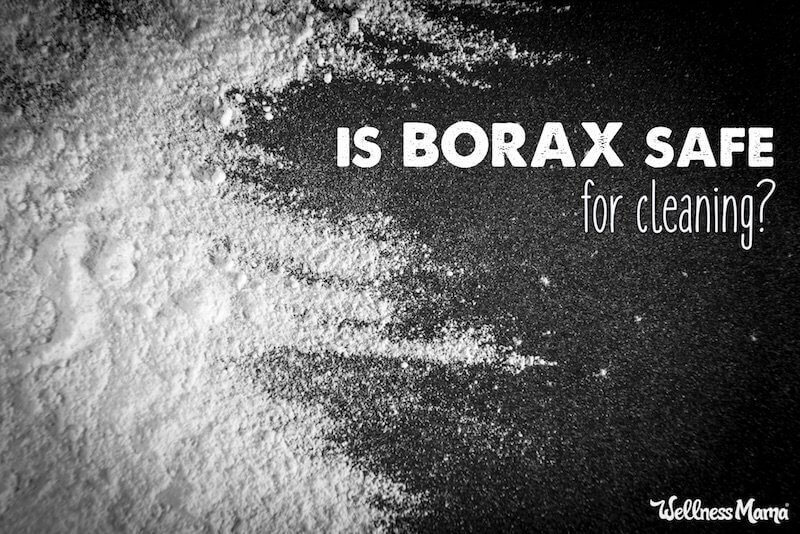 Is Borax Safe to Use for Natural Cleaning? 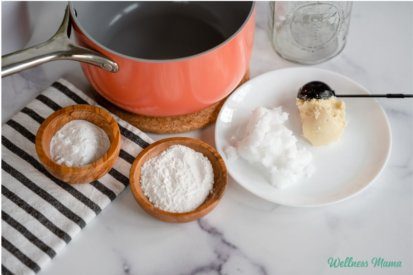 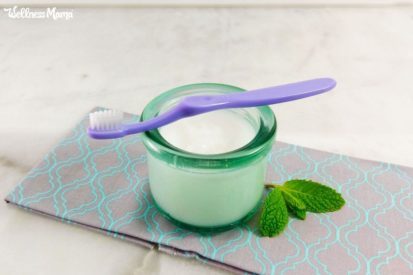 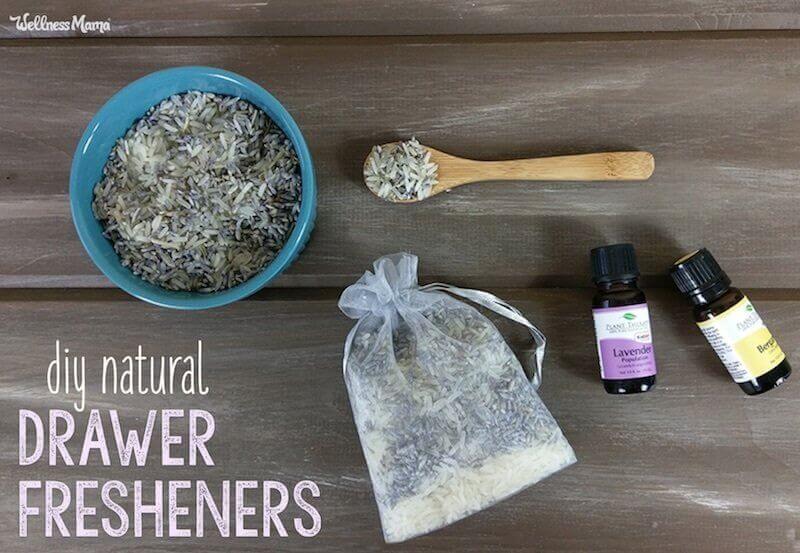 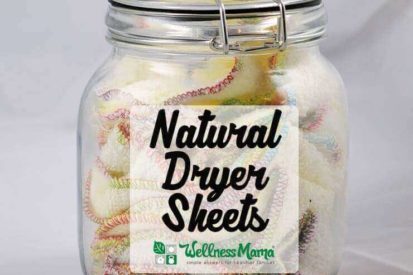 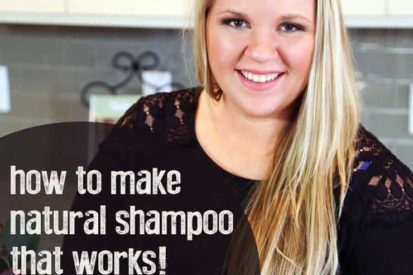