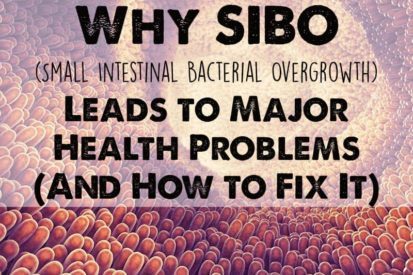 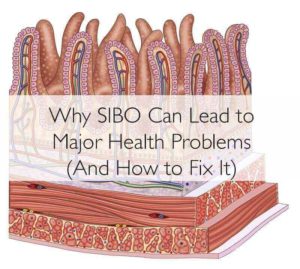 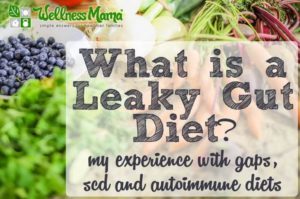 Other Options to Talk to Your Doctor About

If you’re still struggling, talk to your functional medicine doctor about switching to a spore-forming probiotic or even adding in saccharomyces boulardii.

It is also important to find out what led to the SIBO. Be sure to ask them about: 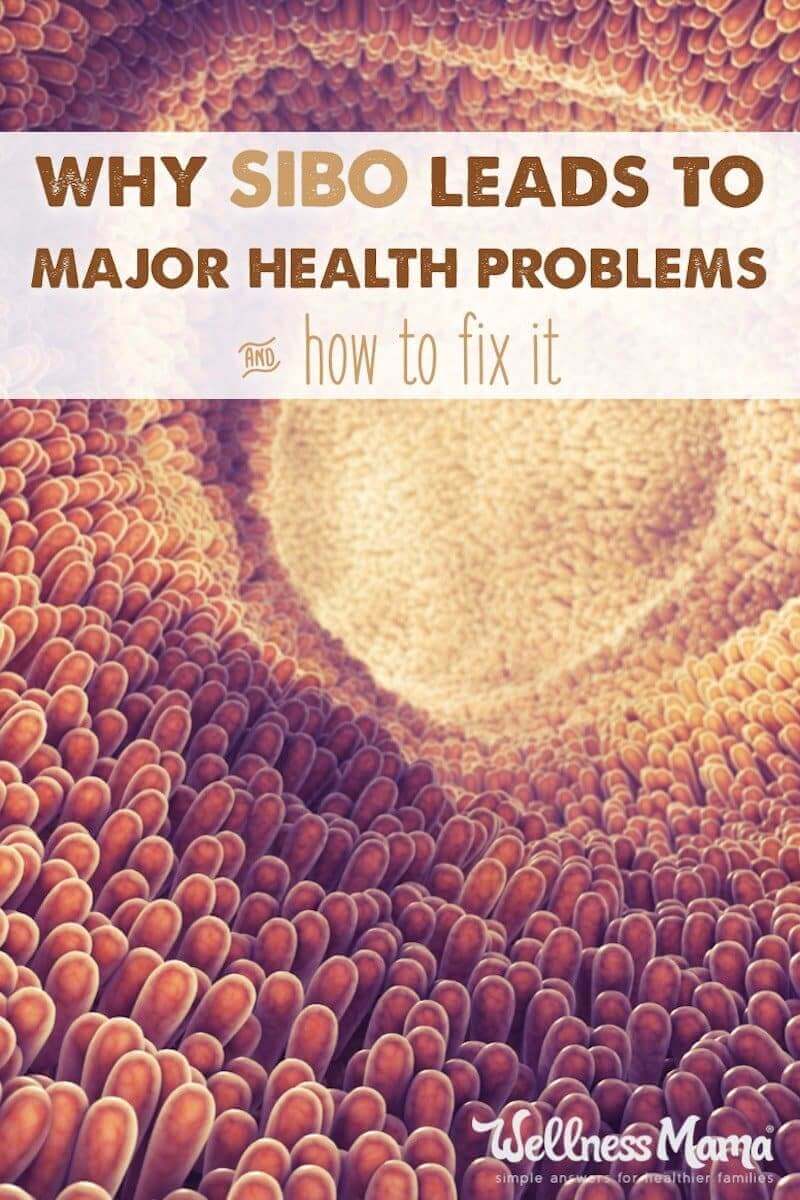 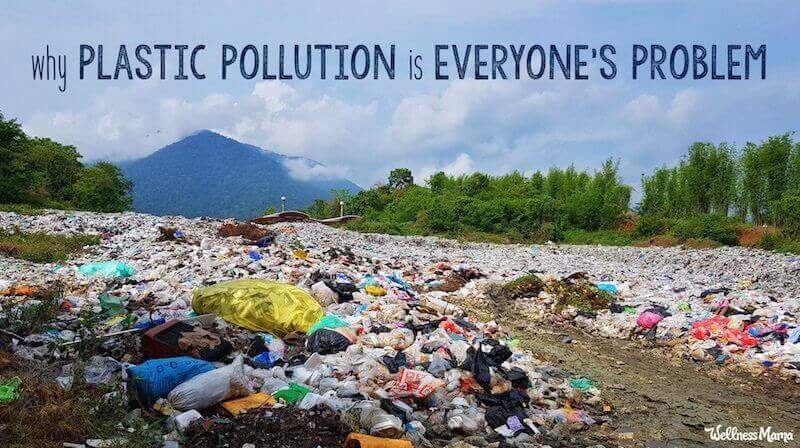 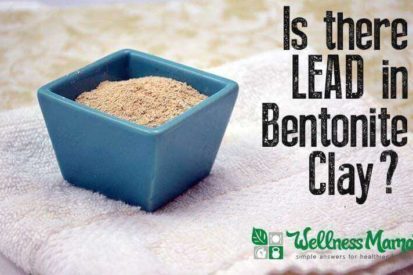 Is There Lead In Bentonite Clay? 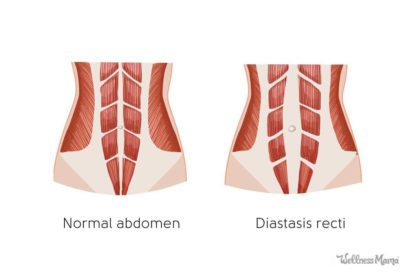 How to Identify and Fix Diastasis Recti 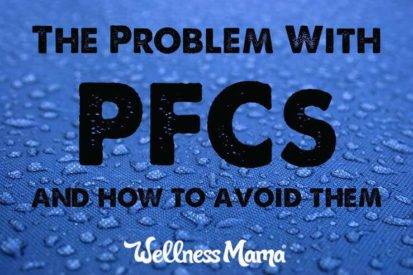 The Problem With PFCs 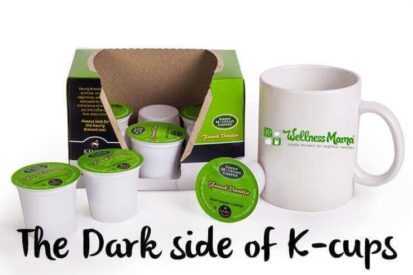 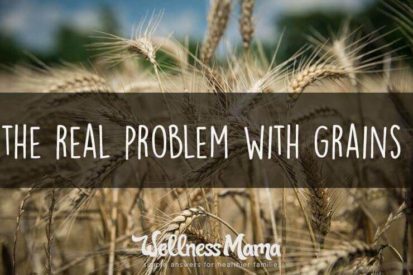