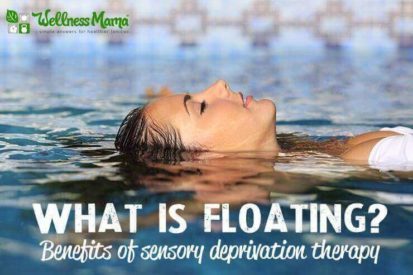 What is Floating? Sensory Deprivation Benefits

Before I had kids, I would daydream about vacations in exotic places… Now, I fantasize about a few hours alone with no one asking me questions or requesting that I make them a snack…

What used to seem like a really boring way to spend time (alone, in a quiet place) now seems like a dream vacation. Don’t get me wrong, I love my kids and the approximately 92,465 questions they ask me daily, but a few hours of quiet really helps me recharge.

I heard about a new trend called floating and decided to give it a try. Floating is actually an old idea called sensory deprivation, but with a new name and optimized for several health benefits.

As you may have gathered by the name, it involves floating in a pod or room that is designed for short term sensory deprivation. This is typically done within a large tank of super-saturated magnesium water that makes you completely buoyant.

Float tanks are also called Isolation tanks or Sensory Deprivation Tanks. While they sound like something out of an old-school war movie, they have recently gained popularity among elite athletes, those who struggle with stress, and people with various health problems.

On a practical level, floating is typically done for 90 minutes or more in body-temperature salt water in a room devoid of light and sound.

Why is Floating Beneficial?

The basic concept is that floating reduces external stimuli as much as possible to help the body achieve a natural restorative state. Some people compare the experience of floating to meditation or yoga.

Tanks specifically designed for sensory deprivation or floating were created in the 1950s but gained popularity in the 1970s when it became known as Restricted Environmental Stimulation Therapy (or REST). Dr. John Lilly, a neuroscientist who worked for the National Institutes of Health and specialized in cognition and brain activity helped pioneer the research during this time.

Since then, floating has been used for a variety of reasons, both anecdotal and scientifically backed:

Small scale studies provide some initial scientific backing for the idea of floating and sensory deprivation. One study showed increased activity in the visual cortexes of participants (1) while other studies found increased creativity in university professors and students (measured by standardized tests for creativity). (2)

A more detailed study in the 1980s found reduced levels of stress hormones and blood pressure after floating and noted that these effects were sustained for weeks after the actual REST experience. (3)

A 2005 meta-analysis confirmed that floating is an effective stress-relief activity and that it was at least as effective (or more effective) than relaxation exercises and some types of meditation, (4) while a 1999 study showed an increase in Theta waves during floating (the same waves found in REM sleep and meditation). From that study:

Pods and tanks for Floating use an epsom salt (magnesium) solution to make the water extremely saturated. In fact, the water in a float tank has a relative density of about 1.25, making it essentially impossible not to float. Almost a thousand pounds of epsom salt is dissolved in a couple hundred gallons of water, creating an almost zero gravity environment.

This allows anyone to be able to float effortlessly in the pods, plus the usual benefits of using magnesium on the skin or soaking in a magnesium bath apply.

In particular, magnesium is known to help balance calcium levels in the body, reduce stress, balance hormones, normalize blood pressure, reduce risk of cancer and other diseases and much more.

Any therapy has its skeptics and floating is no exception. Skeptics point out that all studies done on REST therapy used small groups of people, reducing the statistical significance.

Additionally, it is difficult to know if the act of floating and partial sensory deprivation is to thank for the benefits of floating, or if these benefits are due to the magnesium or the 90 minutes of relaxation.

Either way, I was unable to find any evidence of any risks or dangers of floating, though potentially, anyone with a sensitivity to magnesium might have trouble and should talk to a doctor first. I even found cases of pregnant women safely floating up until delivery using a modified position.

My Experience with Floating…

I decided to get first hand experience with floating before writing about it so I could share my experience as well. I found a float center about an hour from my house, so my husband and I booked our first appointments.

Though I’ve heard of people who have, I did not have any type of dramatic life-changing experience from my first floating experience, but I did notice some benefits. Most noticeably, I felt very relaxed and calm that day, even when I returned to the beautiful chaos of home and children.

My natural tendency toward claustrophobia (and being a control freak) made the initial few minutes of floating a little nerve wracking. This involved disrobing, showering, inserting ear plugs and climbing into a pod that looks similar to a hatch with a single door. This helps with the light and sound deprivation, but it also feels slightly like getting into a dark closet filled with water (and you can’t see the bottom or back of the tank).

I immediately noticed that it was truly impossible to sink in the tank. In fact, I couldn’t even touch the bottom when I tried to sit down, I just floated. Once I worked up the courage to actually close the door of the tank, I fought my own mind for a few minutes until I managed to calm down and start to relax (and get flashbacks of a terrible movie my husband made me watch, The Cave, out of my head).

At this point, I became acutely aware of my own heartbeat and how even a tiny movement or twitch would cause waves in the float tank. I concentrated on trying to slow my breathing and be as still as possible. A few times, it seemed as though I heard music, but I could never really tell if I was actually hearing it or if it was just my mind trying to fill the silence.

I never thought I’d say it, but the quiet was almost difficult, although at some point I started to doze off… I think. It is completely dark in the pod, and I had no way to tell time and no concept of it. At the end, I couldn’t even fully tell if I was awake or not, but I was most certainly relaxed.

After what seemed like both 10 hours and 10 minutes, the gentle music started, alerting me that my float session was over. I was so relaxed at this point, it took my muscles a second to want to move to get out of the tank.

I showered (and used a lot of natural conditioner- all the epsom salt made my hair crazy) and left the float room.

For several hours after floating, I felt very calm and relaxed. In fact, the endorphins and relaxation were similar (on a smaller scale) to the feeling after an intense workout or after natural childbirth.

I’ve talked to friends who have been “floating” for months or years and they all confirmed that the first time is the most difficult and that the benefits get better with each session. I’d definitely try it again, but unfortunately, there isn’t a float facility near us, so it would be difficult to make this a weekly activity.

I found a location near me simply by searching for “float” and my city. Locations are popping up in most major cities and websites like Floatation Locations have a list of float locations near you.

Floating isn’t a wonder-cure for ailments or some groundbreaking alternative therapy, but it is no longer just an obscure therapy for behavior therapy professors or hippies looking for a drug-free psychedelic experience.

It probably won’t change your world in one session, but I personally found floating very relaxing and would definitely do it again.

Have you ever “floated?” What was your experience? 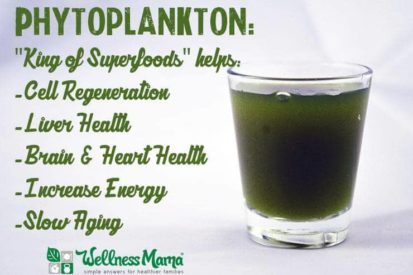 What is Marine Phytoplankton – Benefits & Uses 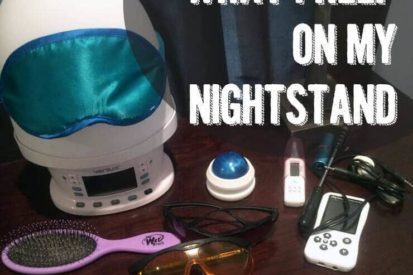 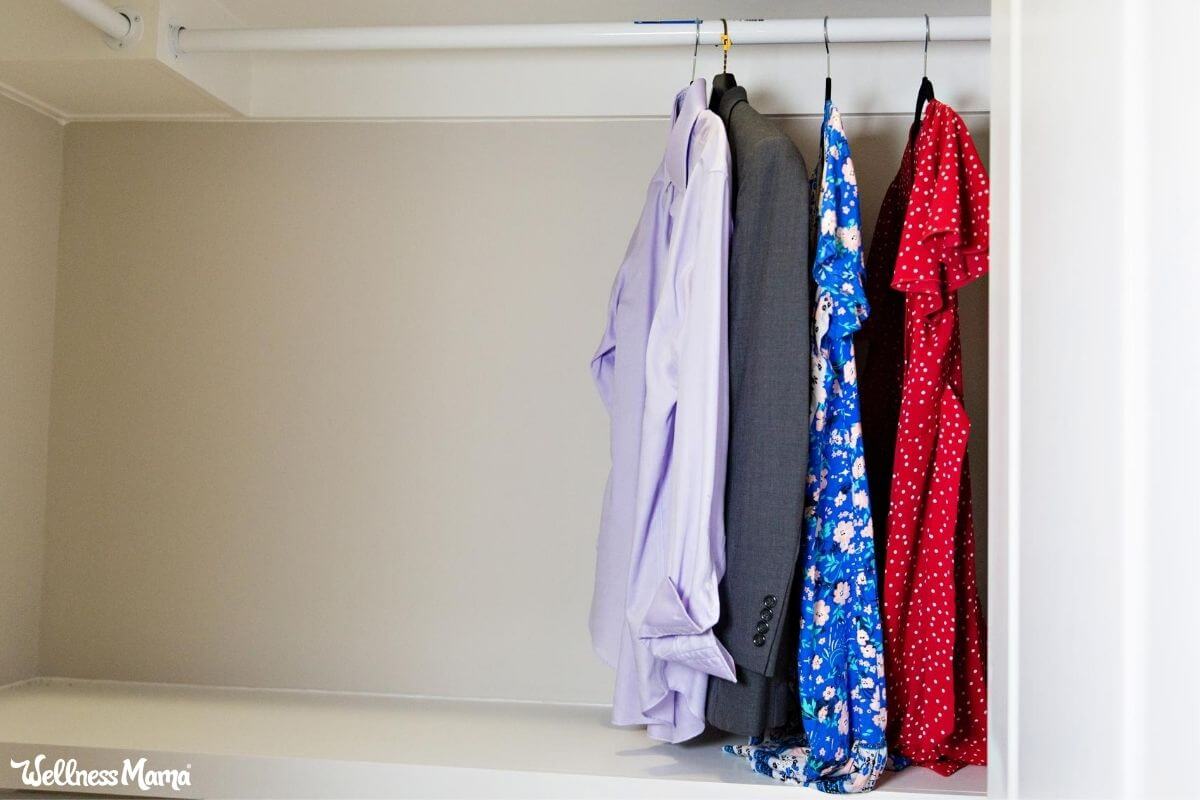 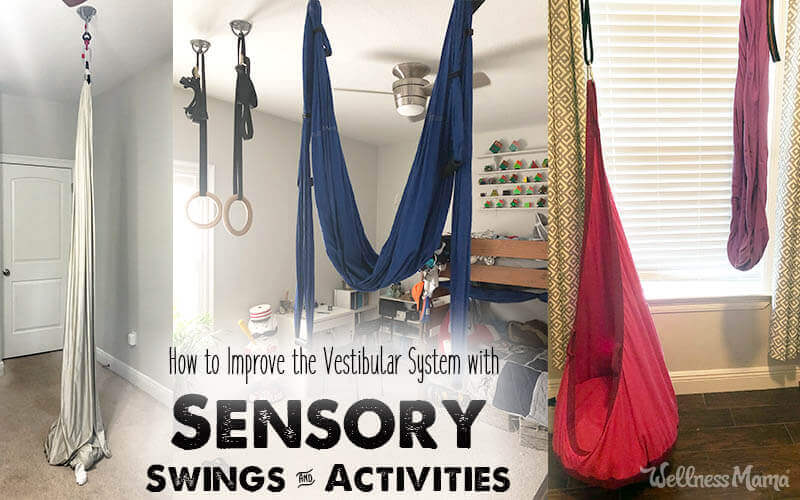 How to Improve the Vestibular System with Sensory Swings & Activities 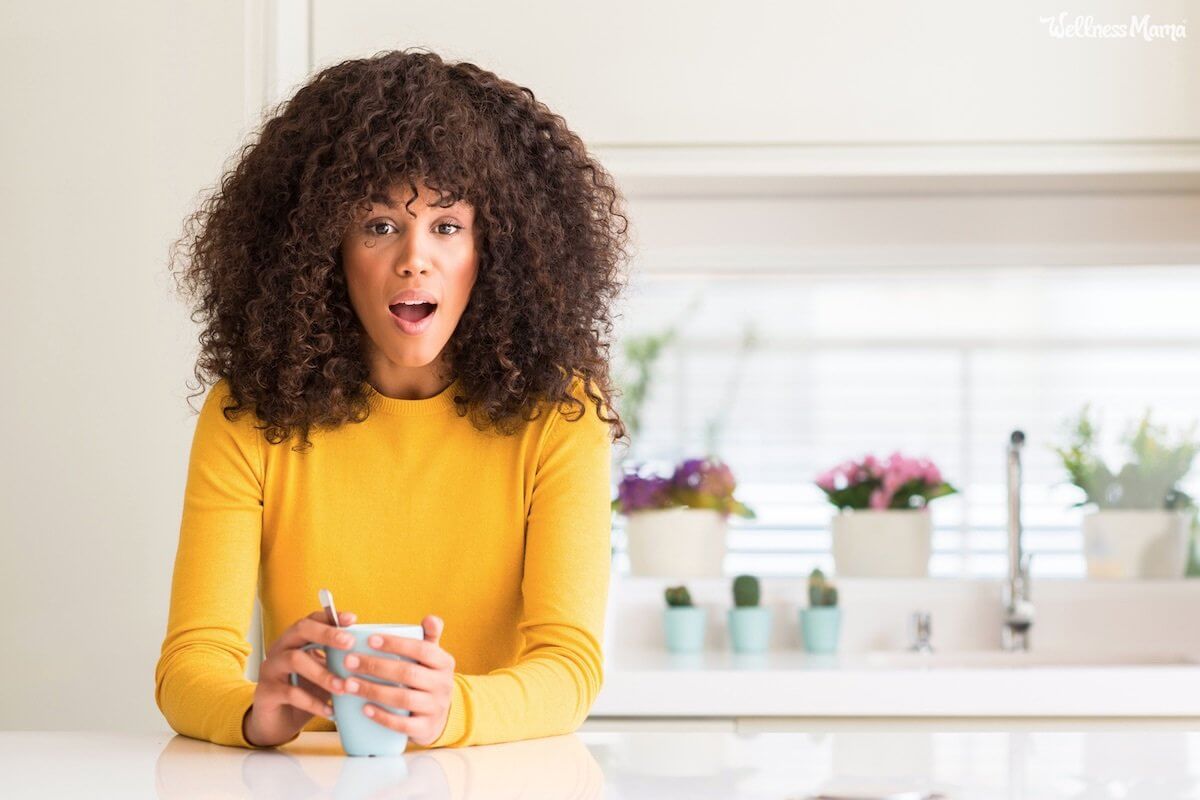 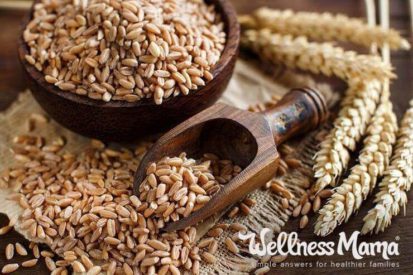