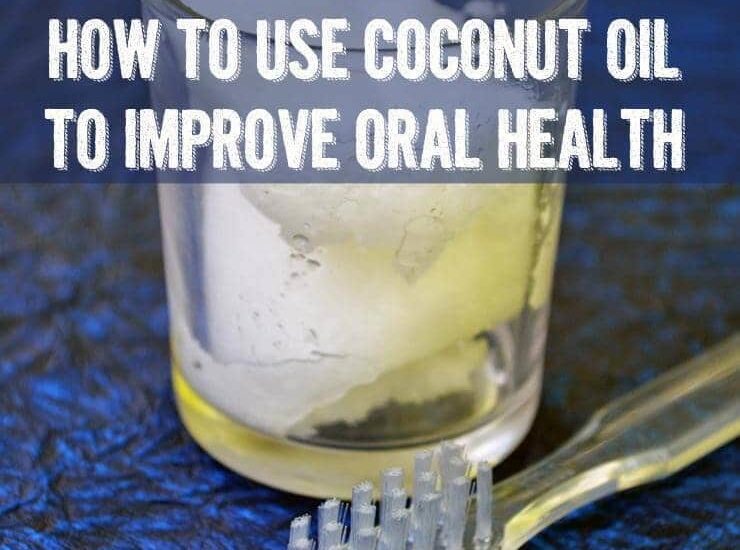 I wrote about oil pulling several years ago, well before it gained mainstream attention in the news and on fashion blogs.

It is something I’ve been doing off and on for years and I’ve seen noticeable effects from doing it. I figured that whitening my teeth with charcoal would be my most controversial oral health habit, but some recent debate in the comments on an oil pulling post has convinced me otherwise.

What is Oil Pulling?

Oil pulling is an age-old remedy that uses natural substances to clean and detoxify teeth and gums. It has the added effect of whitening teeth naturally and evidence even shows that it is beneficial in improving gums and removing harmful bacteria!

The basic idea is that oil is swished in the mouth for a short time each day and that this action helps improve oral health. Just as with Oil Cleansing for the skin, the principle of “like dissolves like” applies, as oil is able to cut through plaque and remove toxins without disturbing the teeth or gums.

Essentially, oil pulling is just using a high quality organic oil as a mouthwash to help cleanse the mouth. Really, it could be called “oil-swishing” as the word “pulling” can be confusing but it refers to the idea that the oil is pulling bacteria out of the gums.

When oil pulling, the oils (especially oils with naturally antibacterial properties) bind to the biofilm, or plaque, on the teeth and reduce the number of bacteria in the mouth. Streptococcus Mutans is one of the bacteria that is prominent in the mouth and it has been studied for its role in tooth decay and gum disease. Oil pulling has been shown to reduce the number of Streptococcus Mutans bacteria in the mouth, especially when done with coconut oil.

Some sources claim that coconut oil pulling can help everything from acne to sore throats and even heart disease, though I’ve never seen any scientific documentation of these claims. It is well known that good oral health practices can benefit the body in other ways, so it certainly may be beneficial as part of a good oral health routine. I certainly wouldn’t rely on oil pulling alone as a method to address any internal or serious medical problem, but I do find it helpful for keeping my mouth healthy and avoiding bad breath.

It is also important to use oil pulling as part of a comprehensive oral health regimen and not to use it as a replacement for normal oral hygiene and teeth brushing. My dentist was skeptical of many of the claims about coconut oil pulling being able to benefit the body internally, but said she considered it a safe alternative to mouthwash and didn’t see a problem with the practice when used in combination with other good dental hygiene methods.

Important Note: Some people report negative reactions to using coconut oil for oil pulling. Those with any type of topical or internal reaction to coconut in any form, should not use it for oil pulling or in any other way. In these cases, sesame oil would be a better alternative. As with this or any oral product, it is important to check with a dentist about any concerns or before using, especially if other dental conditions are present.

What Type of Oil?

Traditional cultures use sesame or sunflower oil for oil pulling but I personally prefer to use coconut oil for several reasons.

Coconut oil is effective in attacking Streptococcus Mutans bacteria which causes cavities. It is rich in medium chain triglycerides and high in lauric acid.

Coconut oil has dozens of uses, and we already have it in every room of the house since we use it in toothpaste, deodorant, in cooking and even as a coffee creamer.

In my personal experience, coconut oil pulling is more effective at removing plaque and whitening teeth than sesame oil, although I don’t have any scientific studies that prove the difference.

How to Use  Coconut Oil for Oil Pulling

Note: At the suggestion of a friend, I’ve also experimented with using MCT oil in place of coconut oil. MCT oil is a great option for those who don’t like the taste of coconut oil but still want the benefits. It is more expensive but I really like the combination of MCT oil and essential oils for oil pulling.

For more information on how I use oil pulling and on my other natural oral health resources, check out my oral health page.

Since writing this post, I’ve discovered a way to simplify oil pulling with coconut oil by making mini coconut oil chews that melt in the mouth. Pre-making these with essential oils and freezing them is an easy way to have pre-portioned bites for oil pulling and has also made it easier for me to get my husband and kids to try it.

This original coconut oil pulling chews recipe (and even the picture of them) has been copied by multiple other websites but the recipe and instructions can be found at the link above. 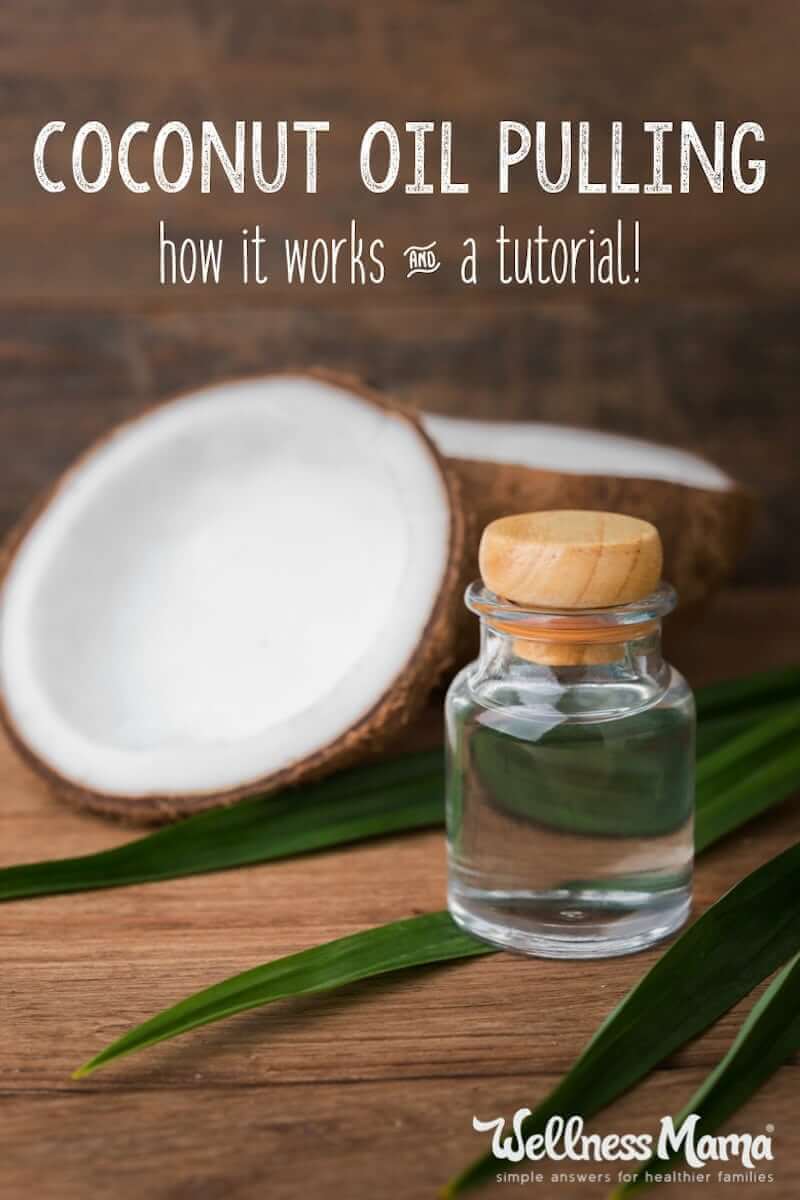