You are here: Home » Blog » Health » Why I Wear Blue Light Blocking Glasses (at Night) 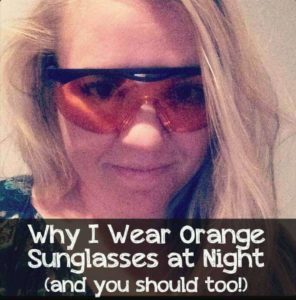