You are here: Home » Blog » Health » How to Get in Shape Without the Treadmill 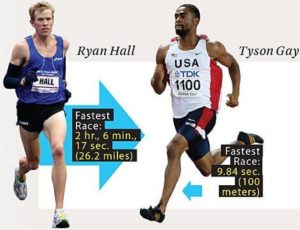 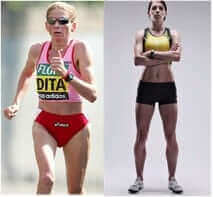