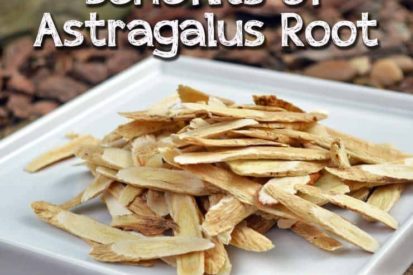 Astragalus root has been used for centuries in traditional Chinese medicine. Like barberry root, it is said to support immune function. Astragalus is a powerful adaptogenic herb that has gained popularity recently as research has emerged about the possibility that it can protect DNA and increase longevity. Recent research has shown that astragalus may protect the telomeres from degradation.

Flashback to freshman biology: Telomeres are attached to the end of chromosomes. During the DNA replication process, telomeres keep the DNA together (like how the plastic caps on the end of shoelaces keep them from unraveling). Every time DNA replicates, the telomeres get slightly shorter and eventually when they get small enough, the process of cell death begins. Research has linked this process of cell death to aging and cancer.

Astragalus can help activate an enzyme called telomerase (hTERT) which stimulates the production of additional telomeres. (1,2)

“Preliminary research suggests that astragalus may also have powerful anticancer properties. In a study conducted at the University of Texas Medical Center in Houston, researchers found that a water extraction of astragalus restored or enhanced the function of T-cells (white blood cells that play specific roles in the immune system) taken from people with cancer. In some cases, astragalus stimulated the damaged cells to greater activity than found in normal cells taken from healthy individuals.” – The Encyclopedia of Popular Herbs by Robert S. McCaleb, Evelyn Leigh, and Krista Morien

Astragalus has a unique structure of polysaccharides that are said to have additional benefits:

“The most notable compounds are called formononetin, calycosin and astragaloside IV, and seem to do the following things in your body:

How Astragalus is Used

Astragalus has traditionally been used  both as a supplement/natural remedy and in cooking in traditional Chinese culture. It is a tough, starchy root, and can be added to soups or made in to a decoction by boiling the root in water.

I keep Astragalus on hand, both in root form (pictured above) and in capsule form. I don’t take it daily but use it in times of high stress or while traveling to counteract the effects of foods I would not normally eat. I know many people who take it daily for its anti-aging effects but haven’t tried this personally.

In traditional cultures, it is generally considered safe for use (even regularly or at moderate doses), but because it does stimulate the immune system, I am careful not to overuse with my autoimmune disease. Logically, those who are pregnant or nursing or have any medical condition should consult a doctor before taking this or any supplement or herb. Also, those taking any kinds of medication should check with a doctor to rule out drug interaction before taking. I’m not a doc and don’t play one on the internet so check with yours.

Ever used Astragalus Root? Ready to give it a try? Share below! 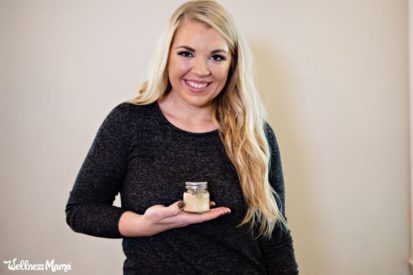 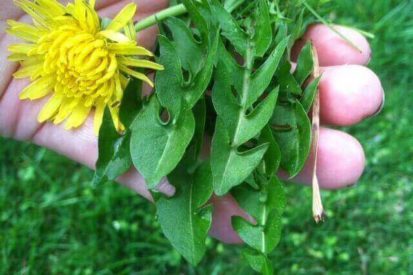 Dandelion Root: A Backyard Herb with Many Benefits 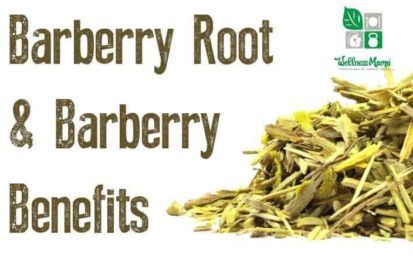 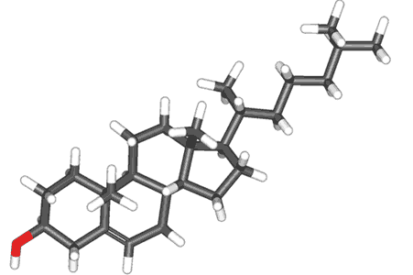 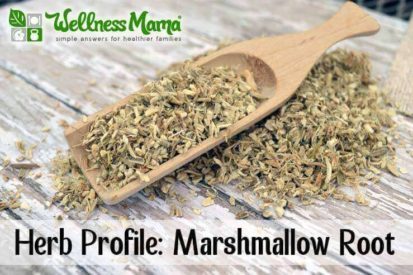 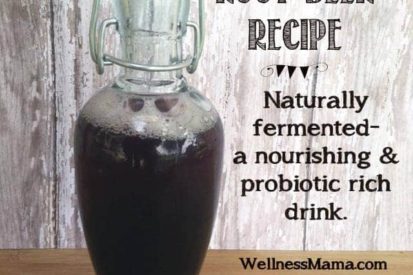