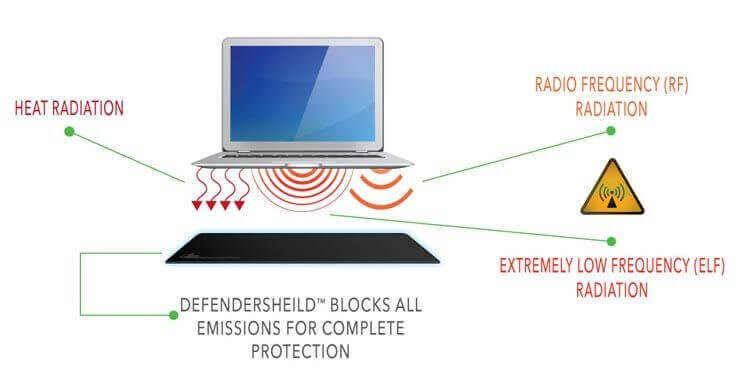 I got my defender pad here and use it anytime I’m using my laptop, even if I use it at my desk. 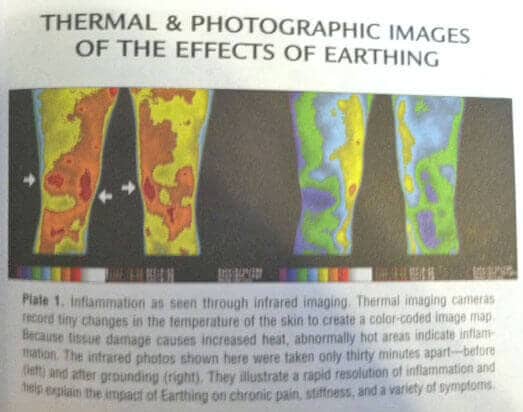 I use the defender pad and an earthing mat for double protection.

7 Natural Remedies for Winter
Next Post: How to Store Food Without Plastic